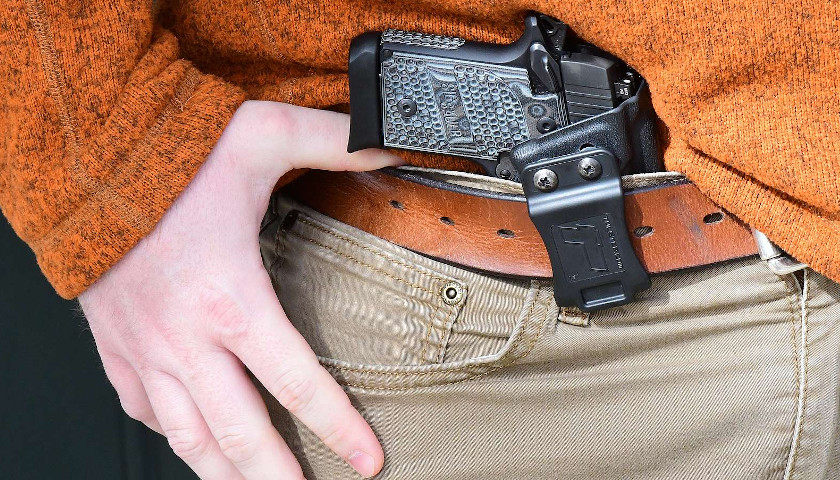 The majority of Republican and Independent voters think “red flag” gun laws that allow judges to confiscate individuals’ firearms can be abused for political reasons, according to a new poll.

Convention of States Action, along with the Trafalgar Group, released polling data Wednesday that shows that 72.2% of Republicans and 52.3% of Independents “believe that ‘red flag’ gun control laws that are designed to temporarily take guns away from individuals have the potential to be abused by local authorities and government officials to disarm their political opponents and/or citizens who disagree with them.” 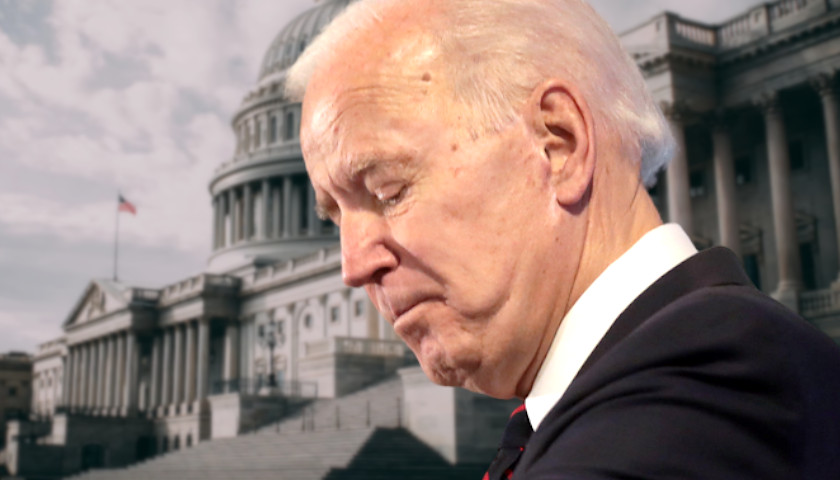 Thirty-seven percent of Democrats and 62 percent of Independents say America is on the wrong track, according to the latest Reuters-Ipsos poll conducted from March 14 to March 15, signaling strong discontent among Democratic and Democratic-leaning voters headed into the Nov. 2022 Congressional midterms. 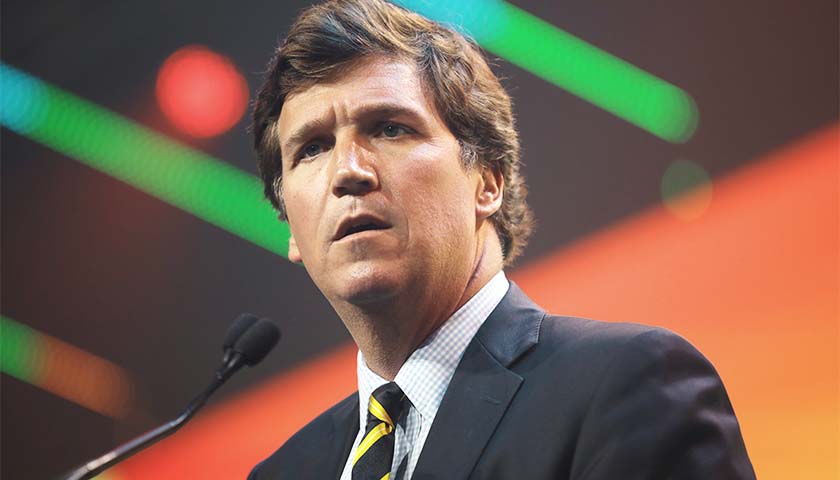 Firebrand Tucker Carlson is the poster boy for the radical Right. His fans are far outside the mainstream. They’re the “deplorables”: the alt-right, white nationalists, and so on. Pragmatic politicians should pick positions halfway between Tucker Carlson’s and those of his counterpoise on the Left—say, Rachel Maddow. These middling positions—flowers across the land of the moderates; reeds across the still waters of the independents—will win elections. 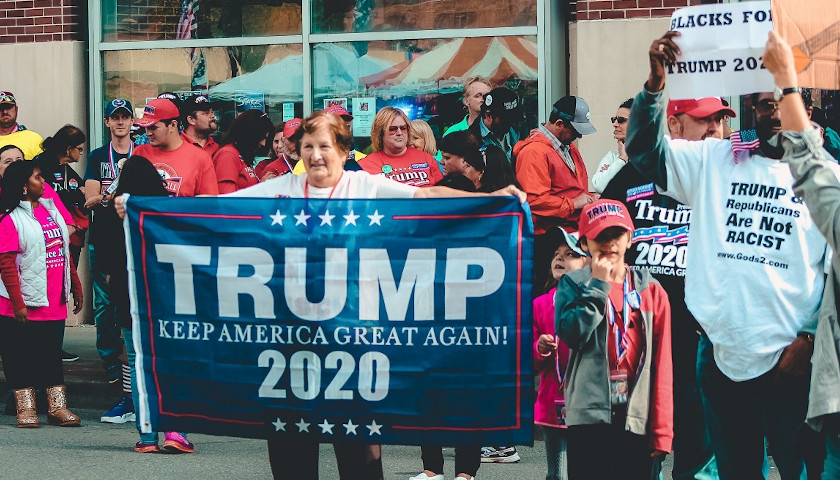 The lead researcher of the study: “Are Election 2020 Poll Respondents Honest About Their Vote?” told Star News Network there are twice as many “shy voters” among the supporters of President Donald J. Trump than among supporters of former vice president Joseph J. Biden Jr. “The term ‘shy voter’ has… 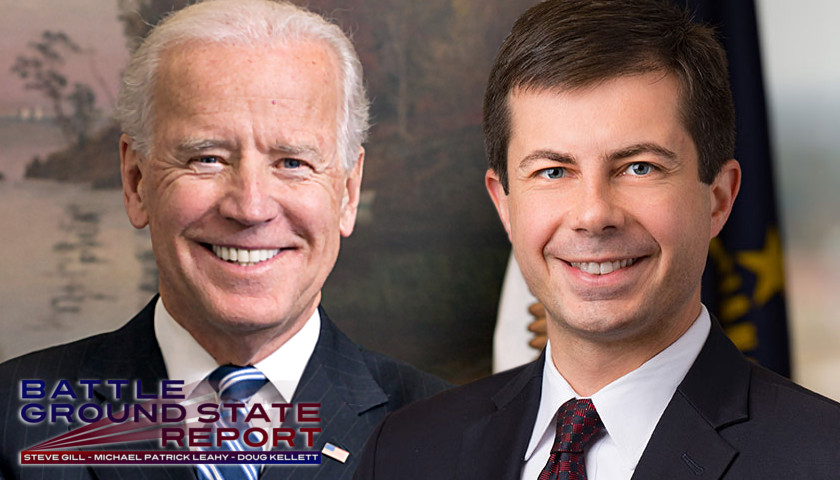 The Battleground State Report, airing Fridays at 8 am CST with Steve Gill, Michael Patrick Leahy, and Doug Kellett – is a one-hour radio show from Star News Digital Media in the early stages of a national weekend syndication rollout. Gill and Leahy chatted about how a Democratic presidential candidates’…