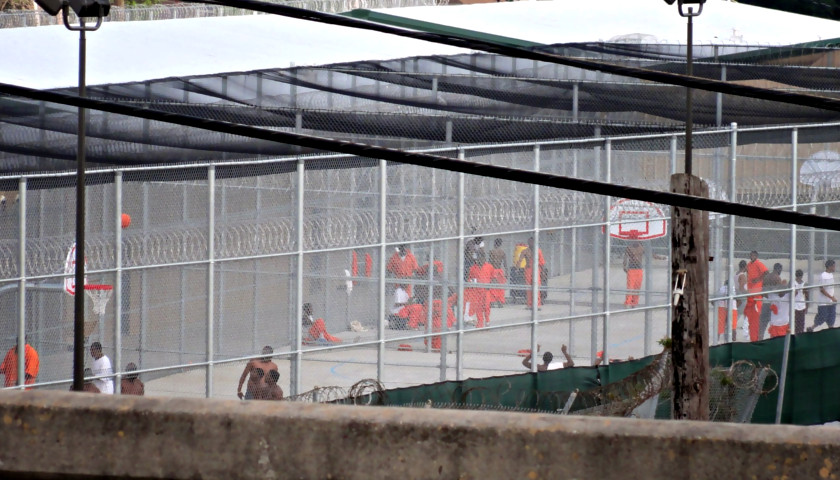 Texas authorities announced on Thursday that state law enforcement has begun the process of arresting and jailing illegal aliens who cross the border on state trespassing charges, in a new effort to crack down on illegal immigration where the federal government is failing to do so, ABC News reports.

This latest step follows up on the promises of Governor Greg Abbott (R-Texas), who first vowed in June to step up enforcement of immigration laws in the state in direct response to the Biden Administration’s open-borders approach. Abbott also declared that the state would continue building the border wall that was started by President Donald Trump, on which Biden had halted construction after taking power.

The arrested illegals are being detained at a state prison in the city of Dilley, roughly 100 miles north of the border. All of the illegals who have been arrested thus far are single adult men, who are the most likely to be a threat to society. The prison in question is capable of holding up to 950 illegals, but Abbott said in a visit to the border on Saturday that “the state jail commission has worked out a way to jail far more people than are currently being jailed.”