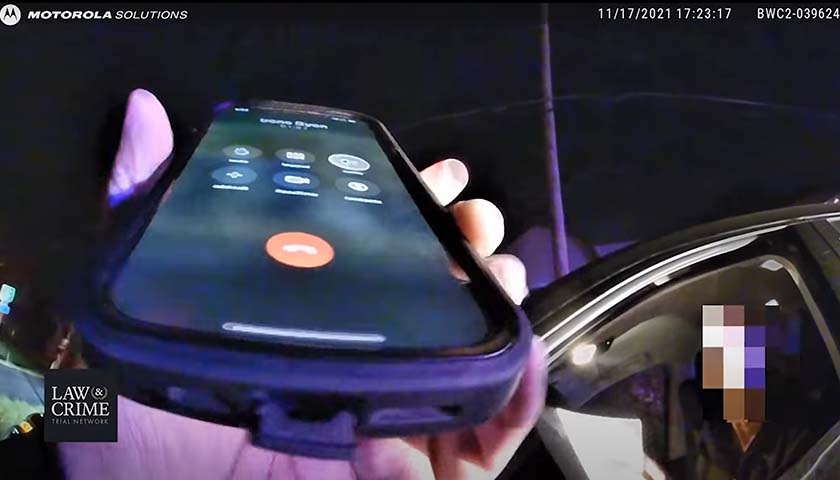 A freelance photographer and his NBC contact were caught on camera trying to squirm their way out of trouble in Kenosha, Wisconsin, last month, when the freelancer was stopped for running a red light while trying to keep up with the Rittenhouse jury van.

Kenosha police on Tuesday released the body camera video of the November 17 stop. James Morrison, the driver of the vehicle, identified himself as an NBC producer.