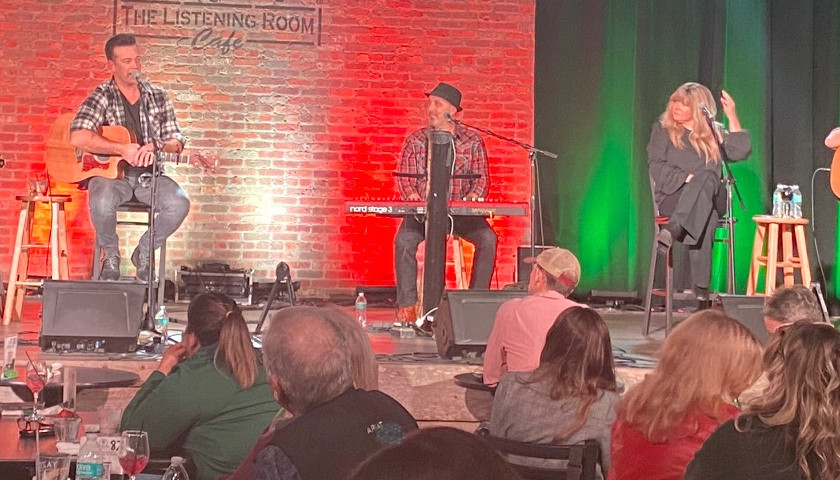 NASHVILLE, Tennessee – Lucas Hoge has released a new Christmas album, 12.25 that is not to be missed. He along with some help from friends, Jamie O’Neal and the Swon Brothers played a (mostly) Christmas show featuring new and traditional music at the renowned Listening Room. 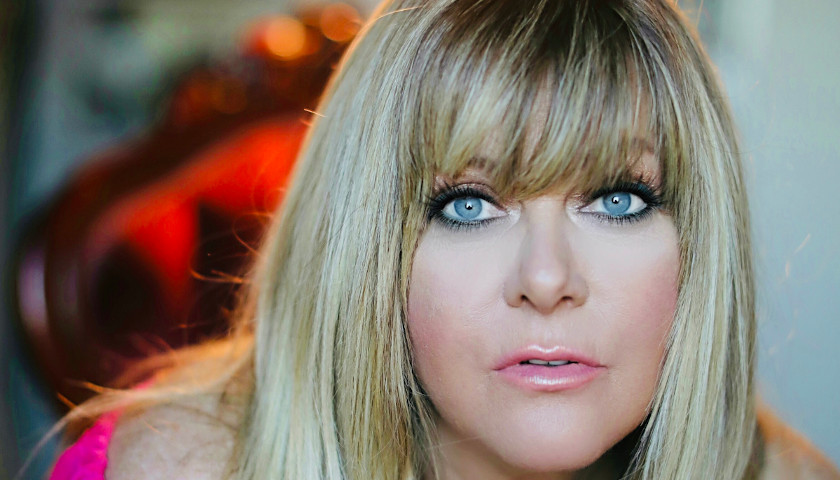 Those who have been following country music their whole lives know already who Jamie O’Neal is as an artist. Off her first album, Shiver, released in 2000, she had two number one hits, “There Is No Arizona,” and “When I Think About Angels.” Her next top ten hit came in 2005, “Somebody’s Hero.”