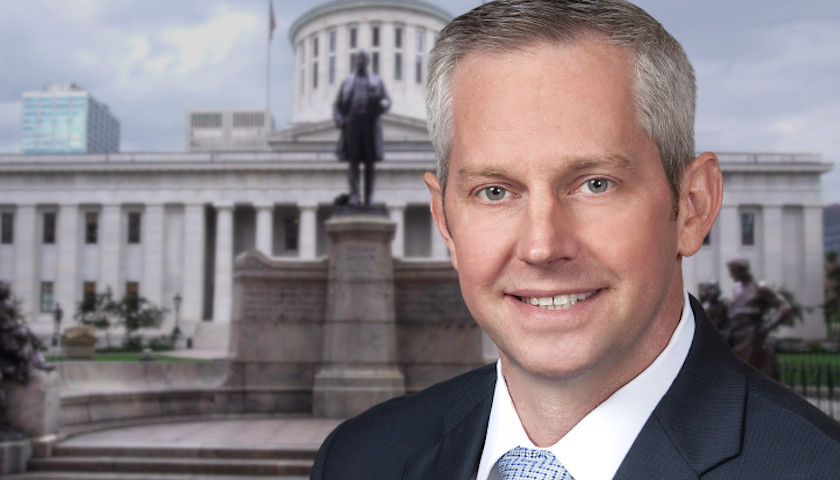 A state lawmaker has proposed a bill to give the state attorney general the authority to investigate and prosecute vandalism on state property, including the Ohio statehouse.