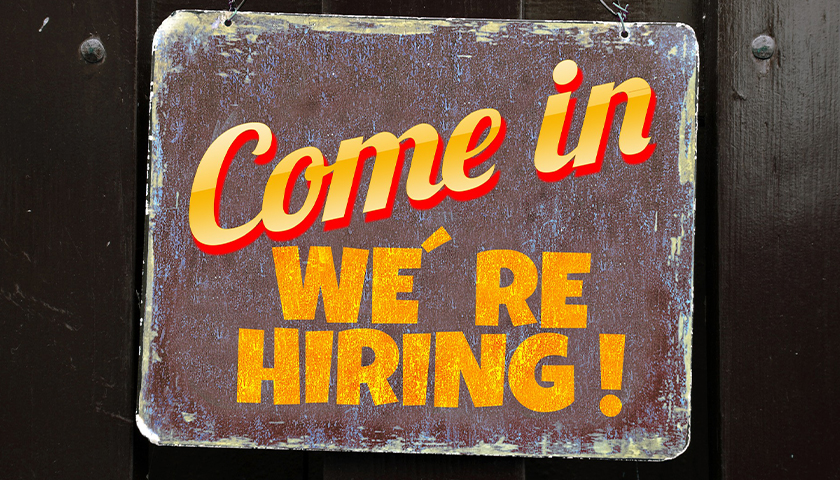 Republican-led states and Vermont reported the lowest unemployment rates in April, according to a new report by the U.S. Commerce Department. States led by Democratic governors recorded the highest jobless rates, according to the report.

Unemployment rates were lower in April in 12 states and the District of Columbia and stable in 38 states, according to the U.S. Bureau of Labor Statistics. 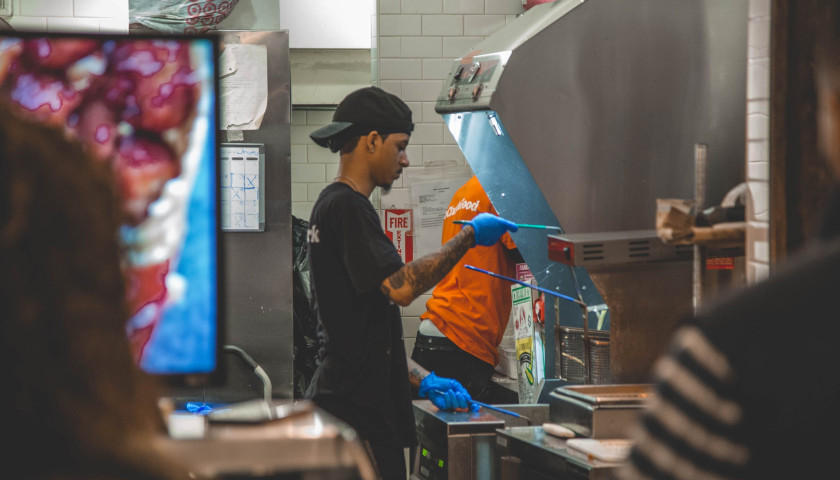 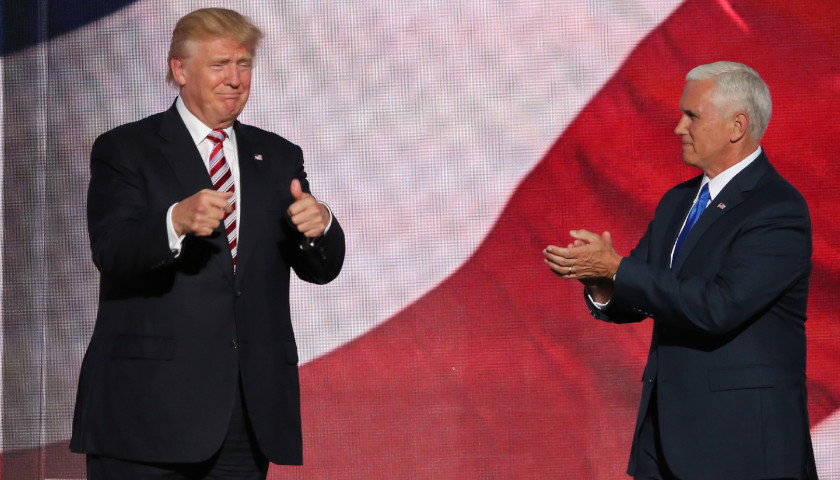 by Robert Romano   President Donald Trump’s second year in office marked the strongest economic growth since 2005 at 2.9 percent, according to data compiled by the Bureau of Economic Analysis, beating every one of President Barack Obama’s years in office — for now. It was by a nose, and… 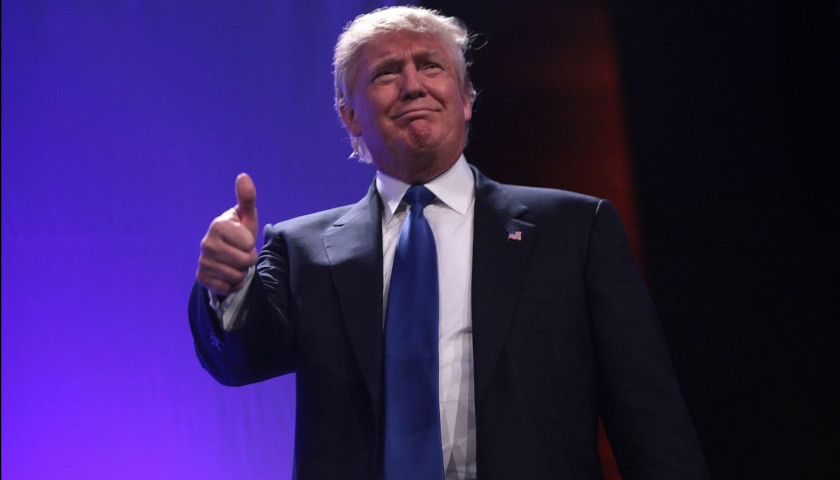 by Tim Pearce   Roughly 2.4 percent of the Americans in the workforce quit their jobs in the past year, the fastest rate since 2001, according to the Bureau of Labor Statistics (BLS). The BLS’s most recent version of the Job Openings and Labor Turnover Survey (JOLTS) found that an… 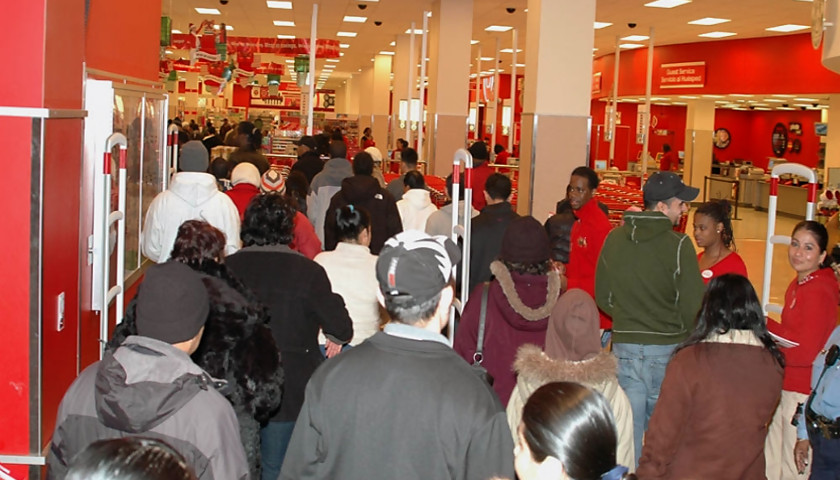 Ohio shoppers are expected to increase holiday spending by 3.2 percent more than last year, as consumer confidence continues to soar, according to a forecast by University of Cincinnati economists. Jobs, wages, housing prices and other key indicators are all on the uptick, forecasters said. They project retail spending to… 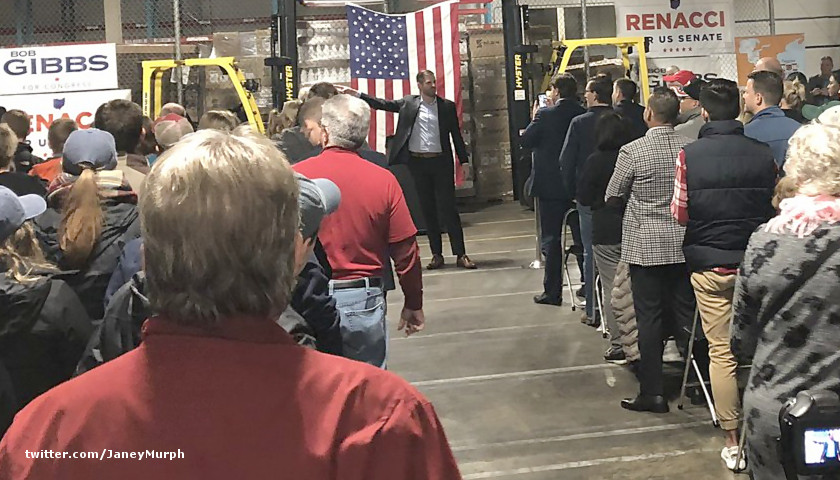 Ohio Republicans are celebrating an October jobs report that could not have come at a better time for the GOP’s state and federal candidates. The Bureau of Labor Statistics reported Friday, just four days before the midterms, that U.S. businesses created 250,000 new jobs last month, which is 50,000 to 60,000… 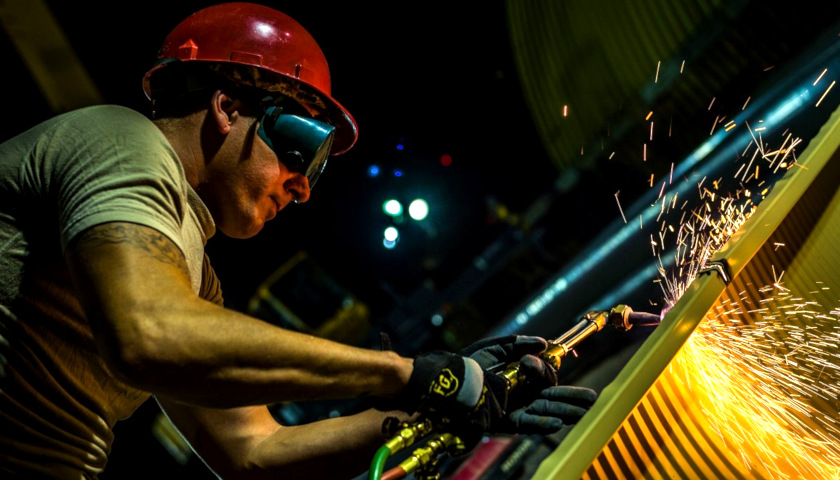 If the old adage remains true that Americans vote according to pocketbook issues and that, as an aide to former President Bill Clinton once said, it’s “the economy, stupid” that gets voters’ attention, then Ohio should experience another red wave in the Nov. 6 midterm elections. Ohio and Pennsylvania –…