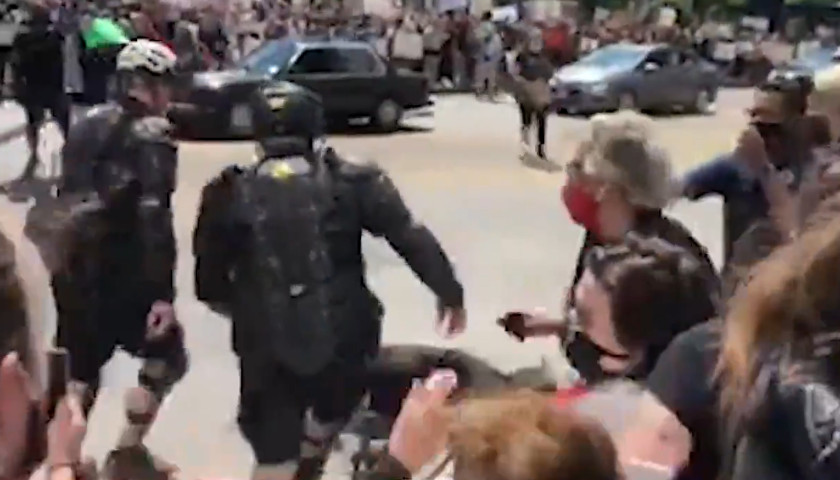 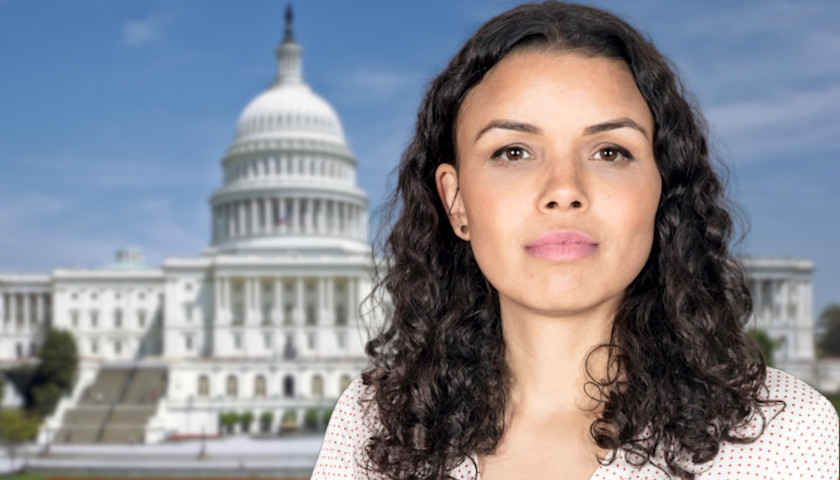 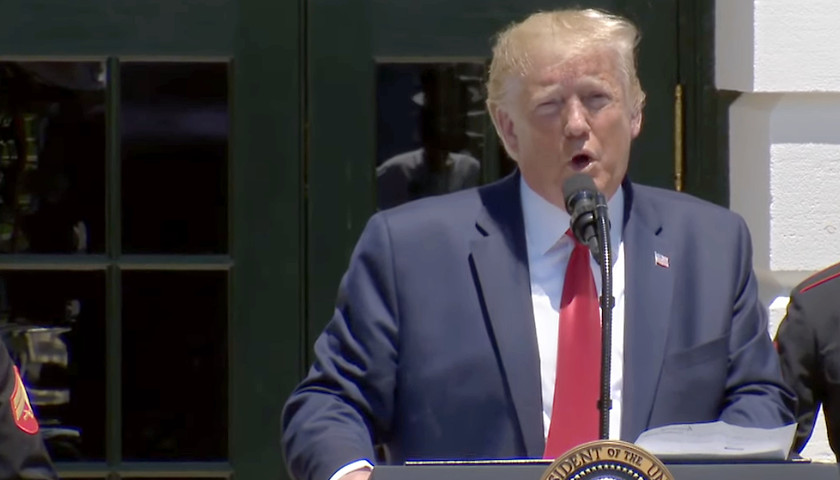 Ohio Democrats are calling President Donald Trump “racist” and “un-American” for a controversial tweet he posted over the weekend. “So interesting to see ‘progressive’ Democrat Congresswomen, who originally came from countries whose governments are a complete and total catastrophe, the worst, most corrupt and inept anywhere in the world,… 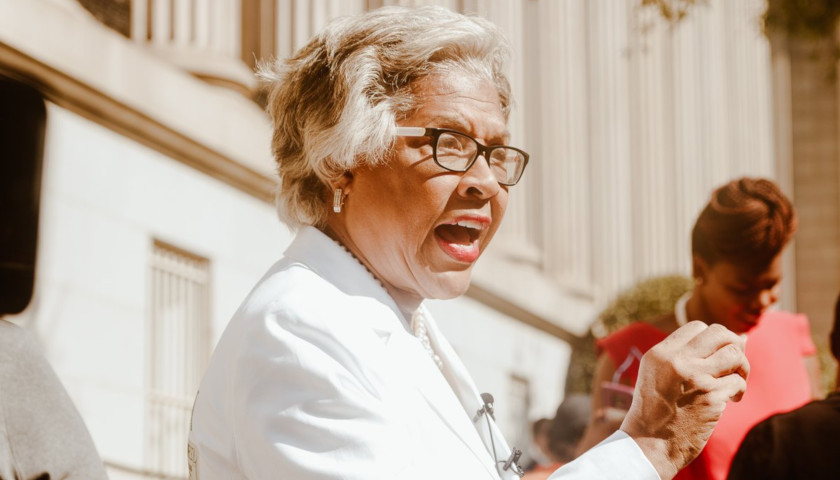 Rep. Joyce Beatty (D-OH-03) is leading the movement to replace President Andrew Jackson with abolitionist Harriet Tubman on the $20 bill. In May, Treasury Secretary Steve Mnuchin announced that the Trump administration wouldn’t be able to meet a 2020 deadline for unveiling the Tubman-themed bill, citing “counterfeiting issues” and…