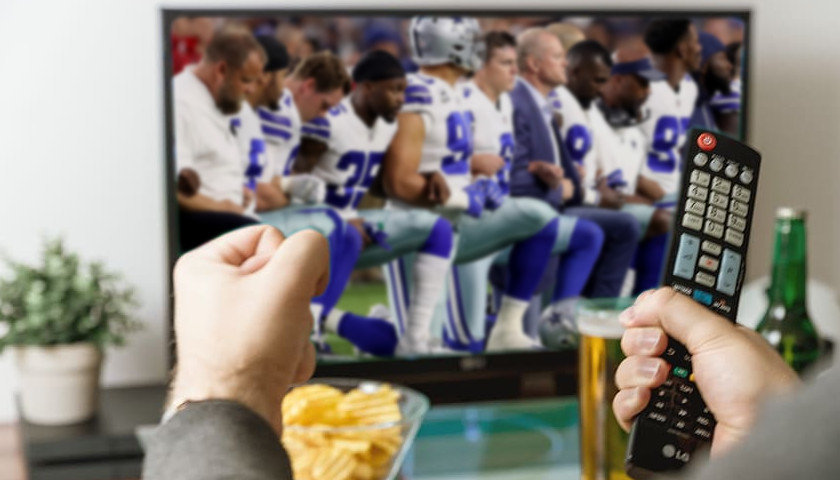 If anyone was hoping that the return of the long-awaited Major League season would lift our spirits and bring us together, they had to be disappointed to learn that we are more divided than ever over the National Anthem kneeling debate. And although President Trump has not chosen to join the burgeoning #BoycottMLB movement on Twitter, the president has joined a growing number of disheartened baseball fans who are unhappy that their favorite teams are taking the knee. Even before the start of the season, President Trump tweeted that he was “looking forward to live sports, but any time I witness a player kneeling during the National Anthem, a sign of great disrespect for our Country and our Flag, the game is over for me!” 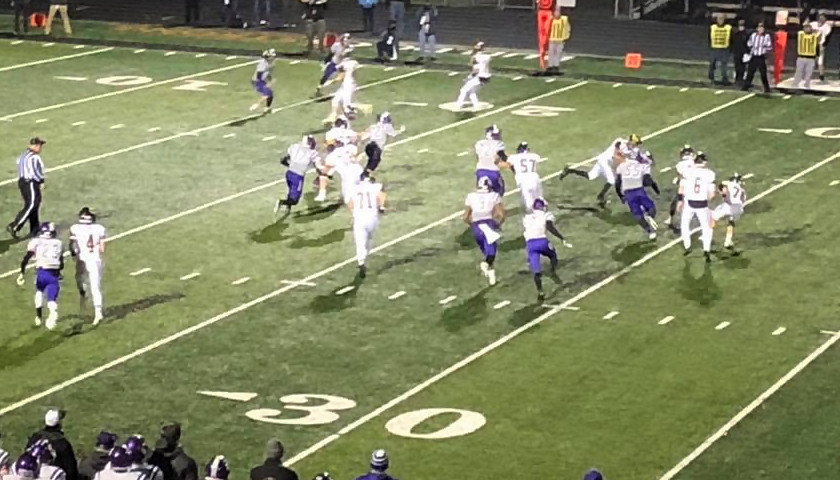 An Ohio school district announced over the weekend that it won’t stop student athletes protesting police brutality from kneeling during the national anthem.