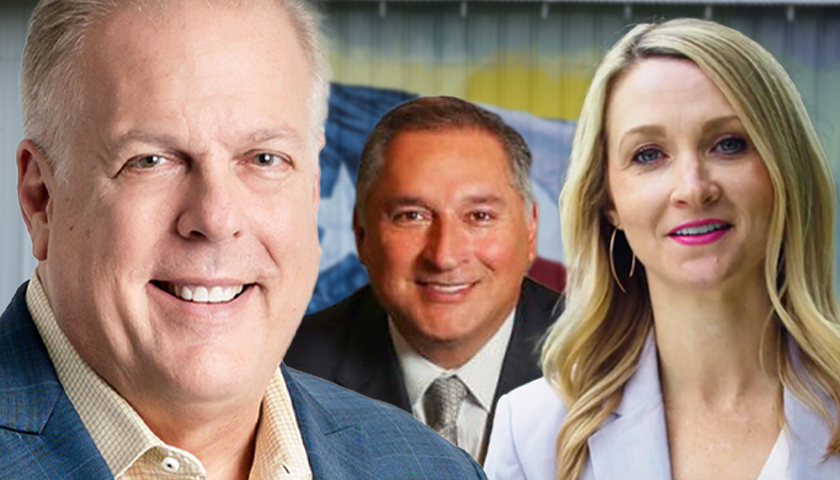 In Forth Worth, a city of just over 1 million, 37-year-old Republican Mattie Parker cruised to victory against Democrat Deborah Peoples, making her the youngest mayor in the city’s history, the Fort Worth Star-Telegram reported. In McAllen, Texas, a border town of approximately 150,000 where 85% of residents are Hispanic, Republican Javier Villalobos became the first GOP mayor elected since 1997, Valley Central News reported.

Republicans were also victorious in Arlington, Texas, a suburb of 400,000 just outside Forth Worth. GOP candidate Jim Ross, a former police officer in the city, beat the Democratic candidate after campaigning on an anti-crime platform and earning endorsements from several police groups, according to the Star-Telegram.