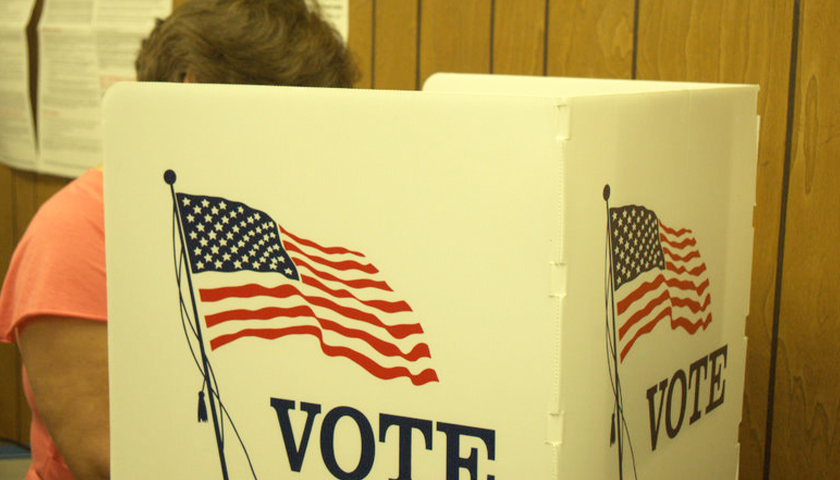 In 1999, Tim Meisburger helped Indonesia run its first open election in almost half a century.

“The people were very distrustful of the process because in the past the party in power rigged elections to get the outcome they wanted,” Meisburger, former Director of Democracy and Governance at the U.S. Agency for International Development, explained. The United States helped fund more than 500,000 election observers across the country to prevent voter fraud and ballot tampering.

“Because of that scrutiny, the elections were fair and honest,” Meisburger added.