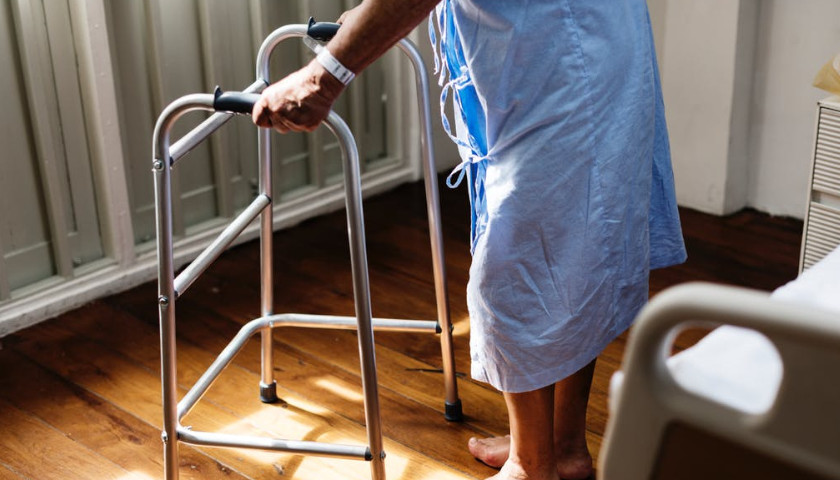 Life expectancy in the United States dropped a full year during the beginning half of 2020 due to the first wave of the coronavirus pandemic, health officials announced.

The drops were greatest among people of color, according to preliminary estimates from the CDC. The life expectancy for black Americans and Hispanic Americans dropped almost three and two years, respectively while the expectancy for white Americans fell 0.8 years. 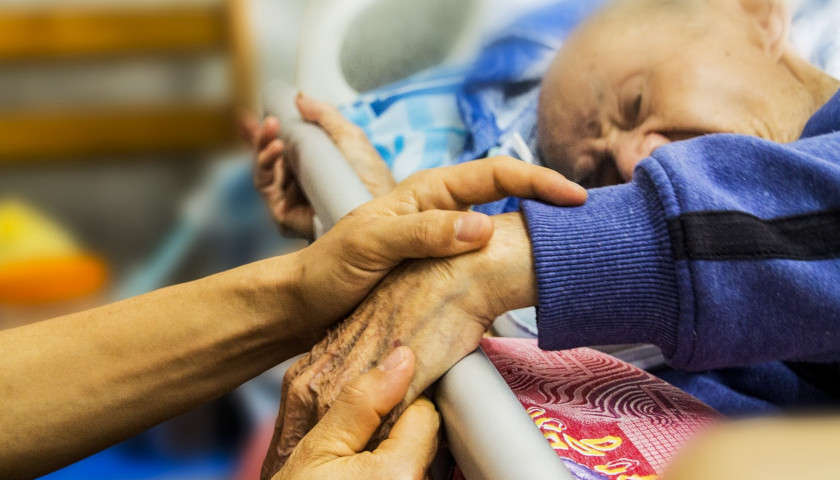 WASHINGTON – After rising for decades, life expectancy in the U.S. decreased for three straight years, driven by higher rates of death among middle aged Americans, a new study suggests. 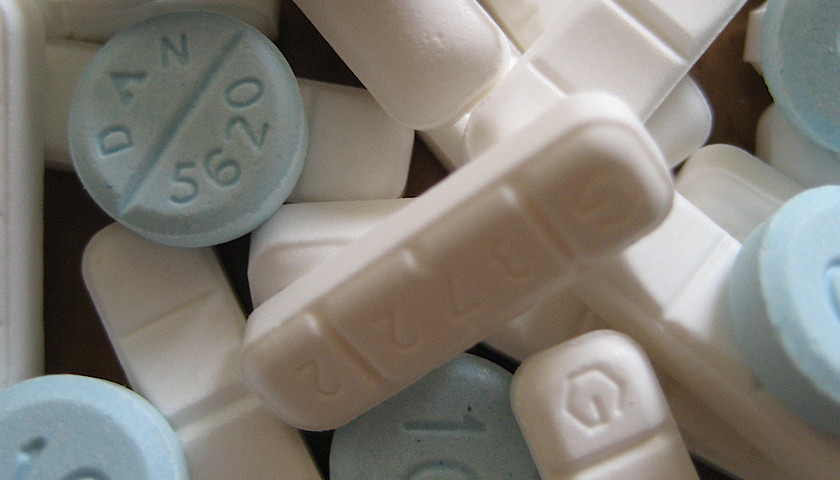