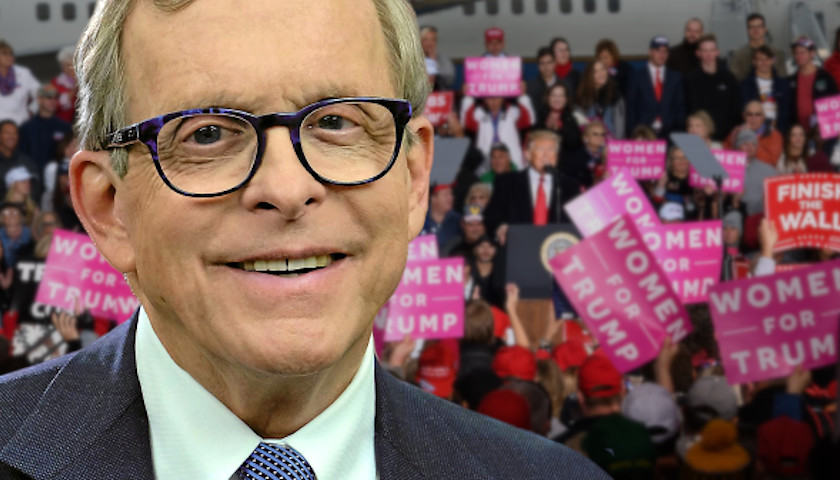 As former President Donald J. Trump prepares for a highly-anticipated rally in Ohio this weekend, the state’s top two politicians announced that they will not be in attendance.

According to several reports, Gov. Mike DeWine (R) has ““has previously scheduled family commitments” that disallow him from attending. Lt. Gov. John Husted (R) will also not attend. He has not given a reason for missing the event. 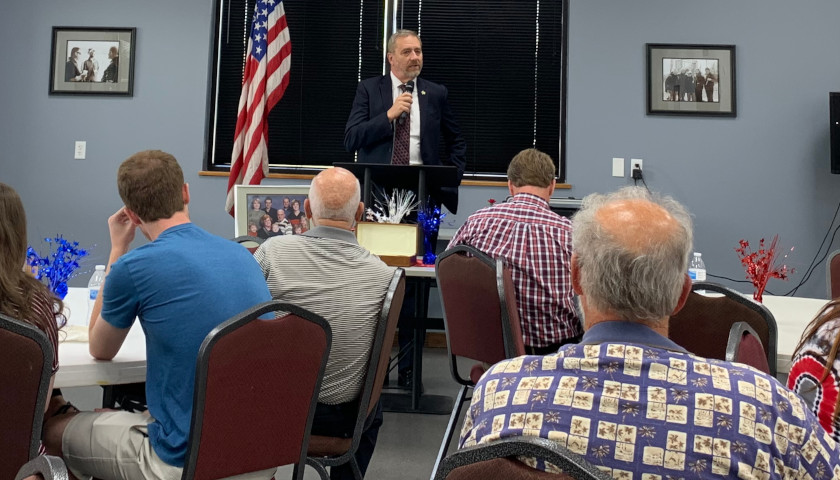