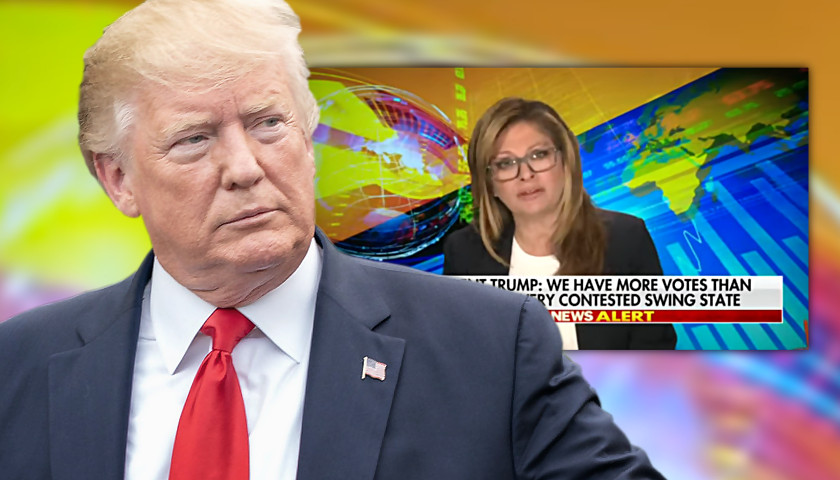 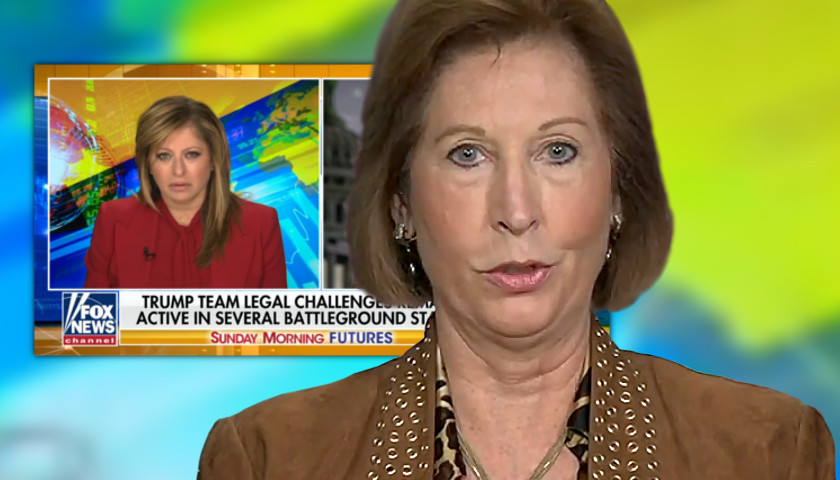 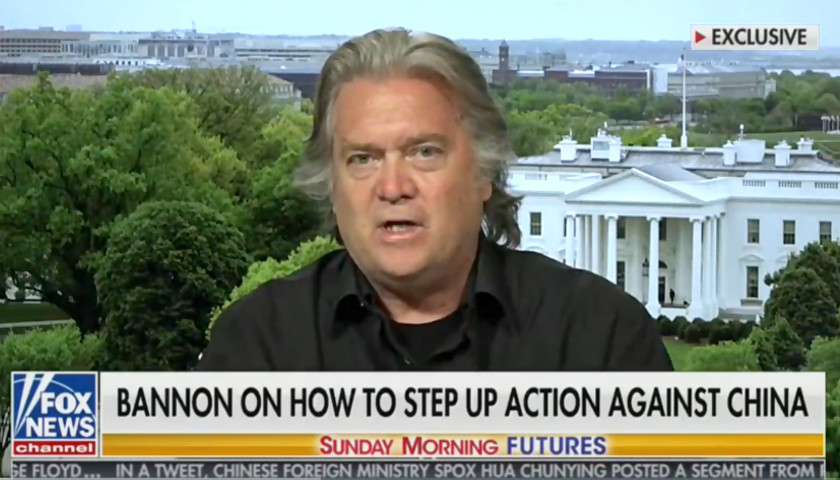 On Fox News Sunday Morning Futures with Maria Bartiromo, guest Steve Bannon described two American alternatives by pointing out the juxtaposition of yesterday’s space launch at Cape Kennedy and the riots that took place across American cities. He called for immediate action to bring supply chains back to America and get the people working again. 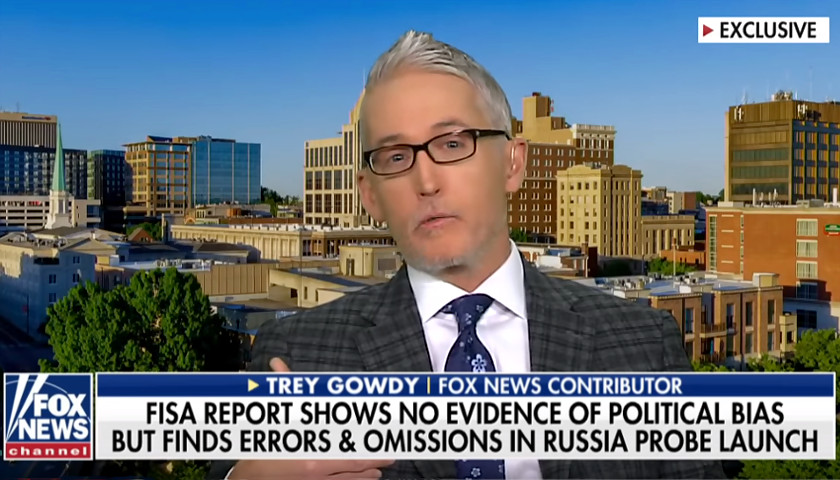 Former Rep. Trey Gowdy said Sunday that it is “too damn late” for James Comey to admit he was wrong about FBI abuse of the FISA process, as the former FBI director did in an interview on Fox News earlier in the day. 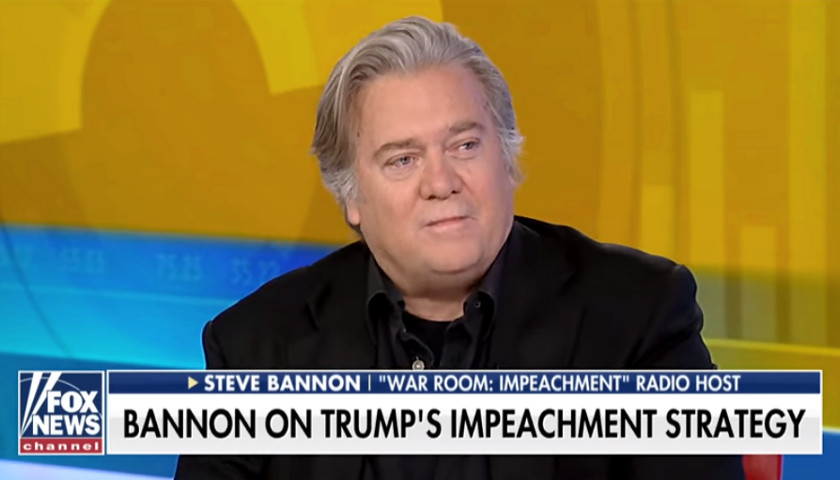 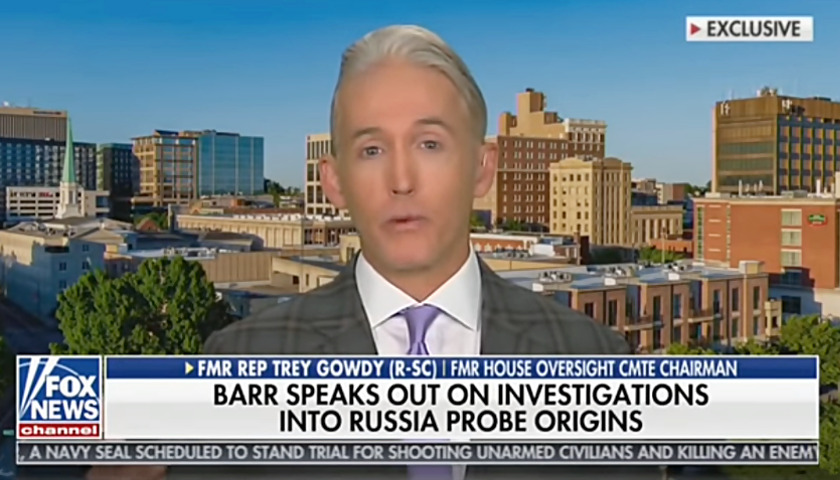 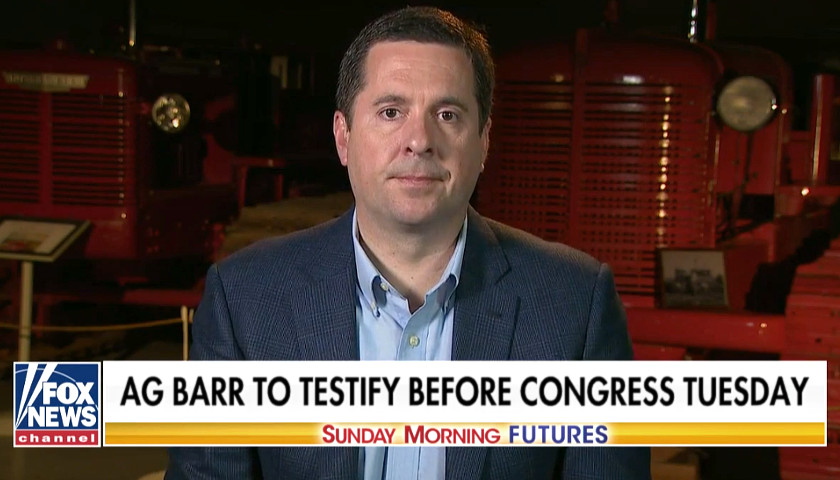 by Chuck Ross   California Rep. Devin Nunes said Sunday he plans to submit eight criminal referrals to the Justice Department this week related to the Obama administration’s handling of the Trump-Russia investigation. Nunes said on Fox’s “Sunday Morning Futures” that the referrals will be made for alleged leaks of… 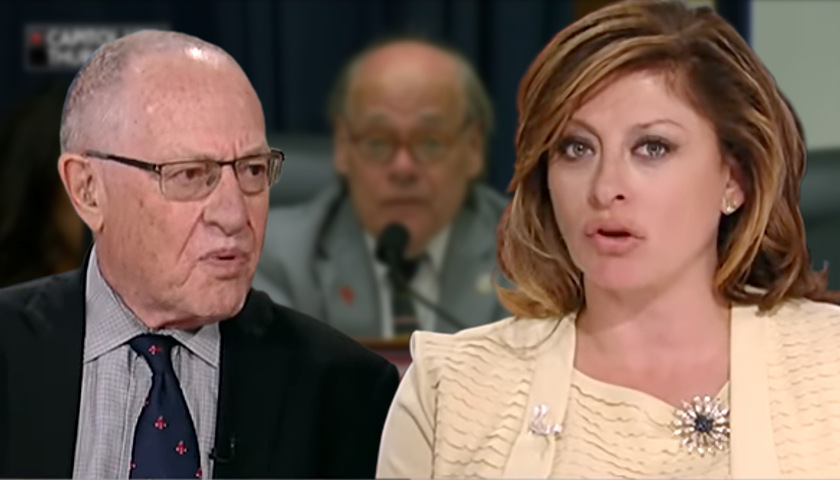 Harvard Law Professor Emeritus Alan Dershowitz appeared on Maria Bartiromo’s ‘Mornings with Maria‘ on Fox Business Friday to discuss the public hearing of anti-Trump FBI lovebird Peter Strzok. However, the two wound up spending much of the segment on Rep. Steve Cohen’s (D-TN-09) deeply insulting suggestion that the embattled Strzok…