President Donald Trump is working to declassify documents related to the Russia investigation while he recovers from coronavirus at Walter Reed National Military Medical Center, his chief of staff said Monday.

“This morning we’ve already had a couple of discussions on items that he wants to get done,” Mark Meadows, the chief of staff, said in an interview on “Fox & Friends.” 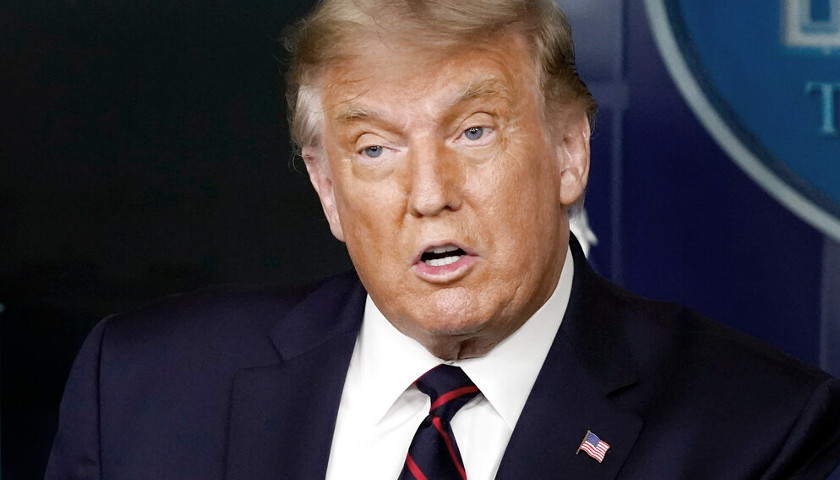 President Donald Trump announced Sunday the emergency authorization of convalescent plasma for COVID-19 patients, in a move he called “a breakthrough,” one of his top health officials called “promising,” and other health experts said needs more study before it’s celebrated.

The announcement comes after days of White House officials suggesting there were politically motivated delays by the Food and Drug Administration in approving a vaccine and therapeutics for the disease that has upended Trump’s reelection chances. 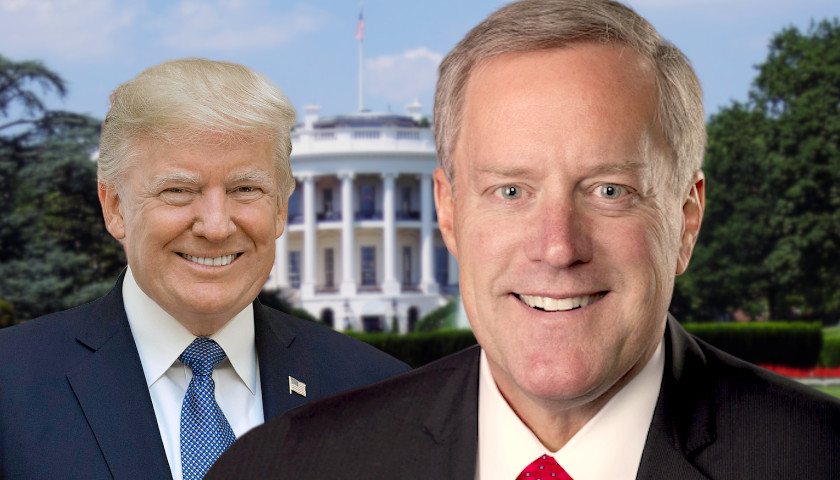 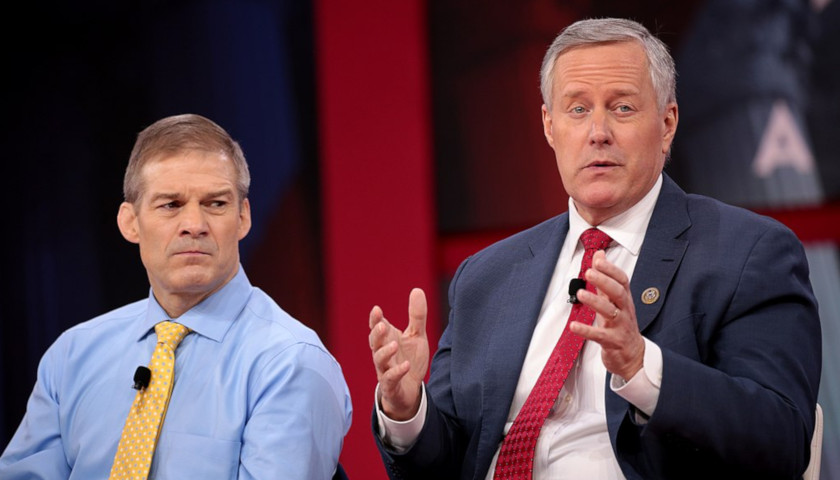 Lawmakers are asking for the reports on AmeriCorps’ potential misuse of taxpayer money related to abortion services and referrals, as well as building renovations, a letter from ranking members on the House Oversight Committee reveals. 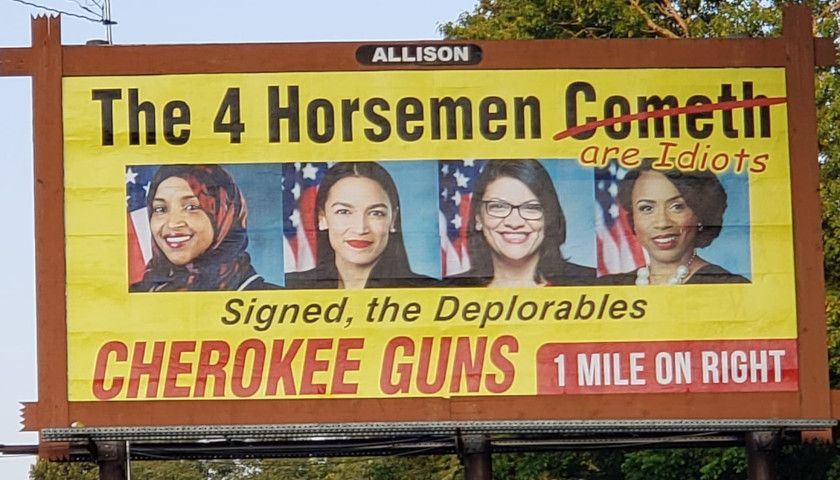 A North Carolina gun shop is facing backlash after putting up a billboard that calls four Democratic congresswomen “idiots.” 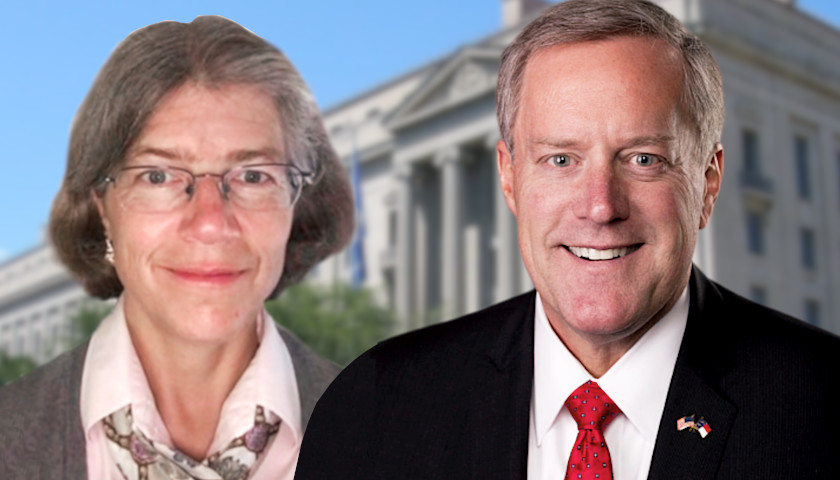 by Chuck Ross   North Carolina Rep. Mark Meadows referred Nellie Ohr, a former Fusion GPS contractor, to the Justice Department for criminal investigation on Wednesday. In a letter to Attorney General William Barr first reported by The Hill, Meadows alleged that Ohr made false statements to Congress on Oct.… 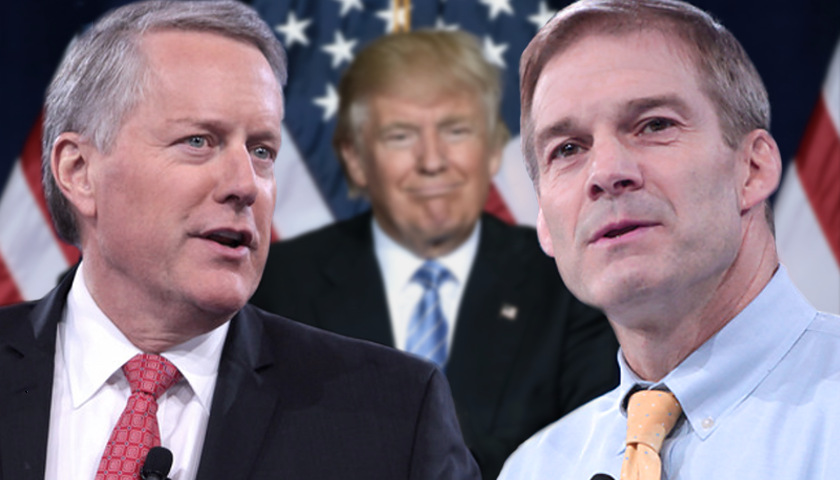 Rep. Jim Jordan (R-OH-04) blasted his Democratic colleagues for their “collusion delusion” during several cable news appearances this week. Fox and Friends, America’s Newsroom, Hannity, Ingraham Angle—if there was coverage of the Russia investigation, then Jordan was likely there to talk about it, and his message was clear: “no new… 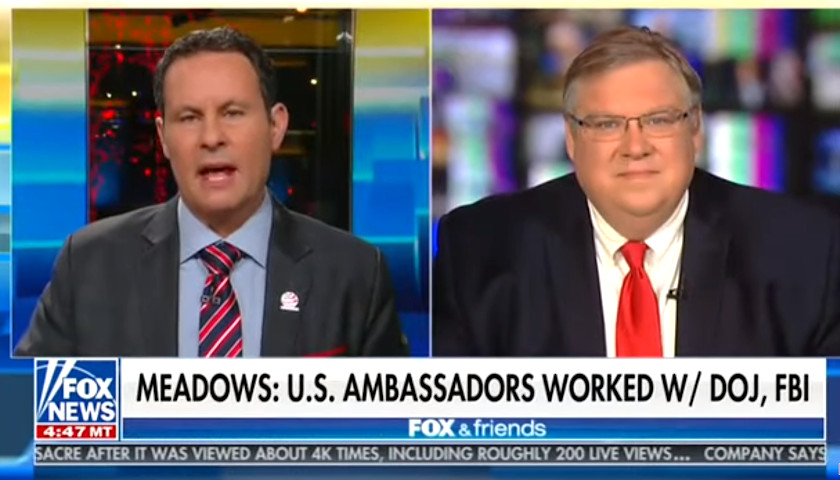 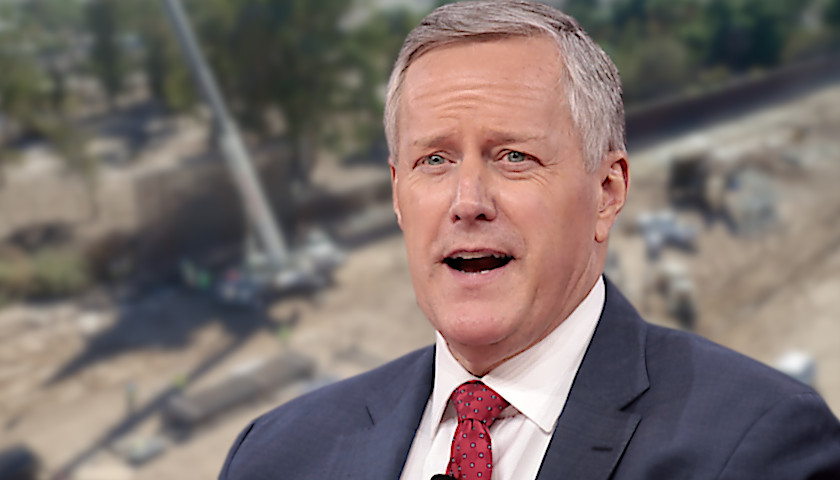 by Henry Rodgers   Republican North Carolina Rep. Mark Meadows said President Donald Trump will not budge on the $5 billion requested for a border wall Wednesday, as the government enters its sixth day of a partial shutdown. Meadows, chairman of the House Freedom Caucus, said he does not believe… 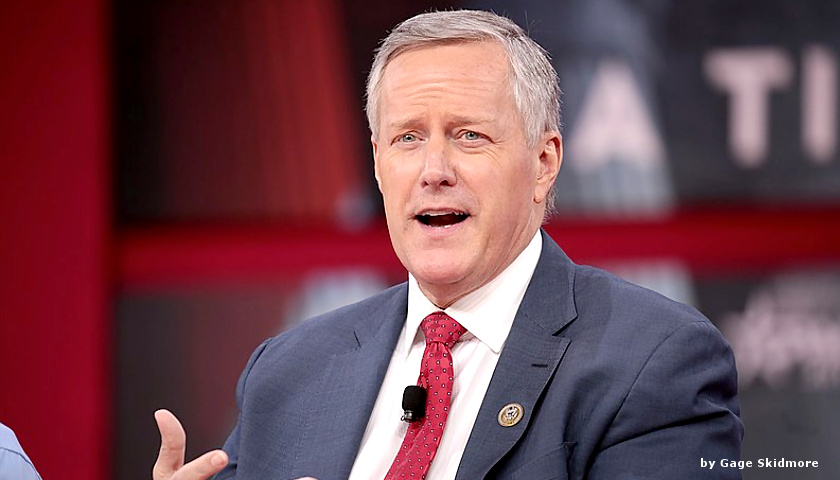 by Chuck Ross   North Carolina Rep. Mark Meadows said Wednesday that there is a “strong suggestion” that undercover FBI sources secretly taped members of the Trump campaign. “Now whether that was a confidential human source taping an individual, that’s what I believe it is, but it’s important that we… 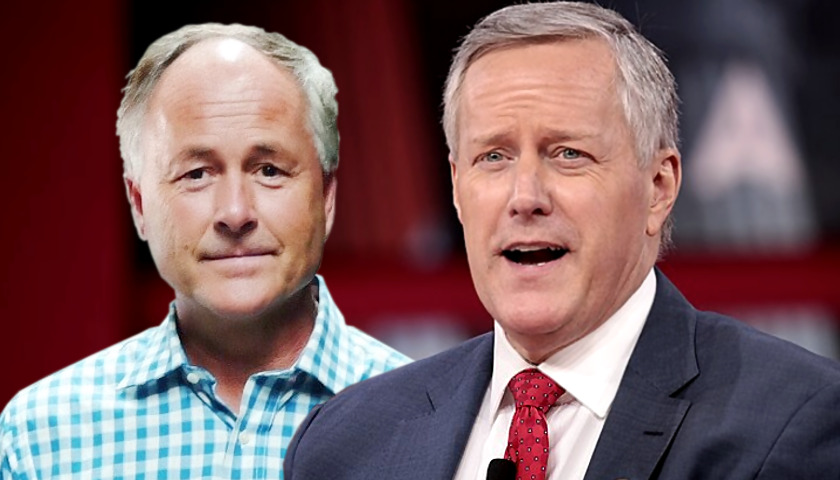 Candidate for U.S. House District 2 Jimmy Matlock announced Wednesday that he has earned the endorsement of the current House Freedom Caucus Chairman Mark Meadows. Matlock is in a heated race for the 2nd Congressional District seat which has been represented by a member of the Duncan family for over…

Biden Pans Trump Economics, Pivots Away from Global Markets to Promise to Keep Jobs in America in Ohio Campaign Stops