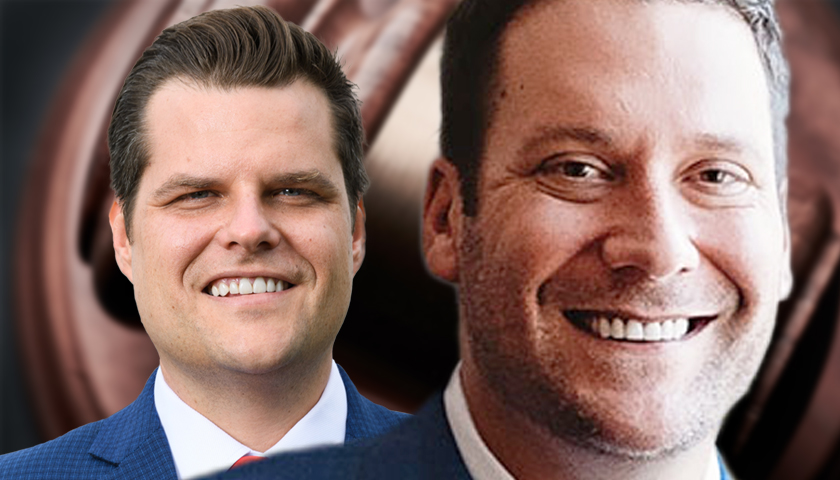 As expected, Joel Greenberg, the former elected tax collector in Seminole County (near Orlando) and friend and ally of Florida Congressman Matt Gaetz, plead guilty on Monday to federal charges. The charges included sex trafficking a minor, ID theft, stalking and fraud. Greenberg reached a deal with federal officials which cut the original 33 charges to six, but is still facing the mandatory minimum prison sentence of 12 years.  Greenberg has agreed to “cooperate fully” with federal prosecutors.

Now the focus will turn to Gaetz. 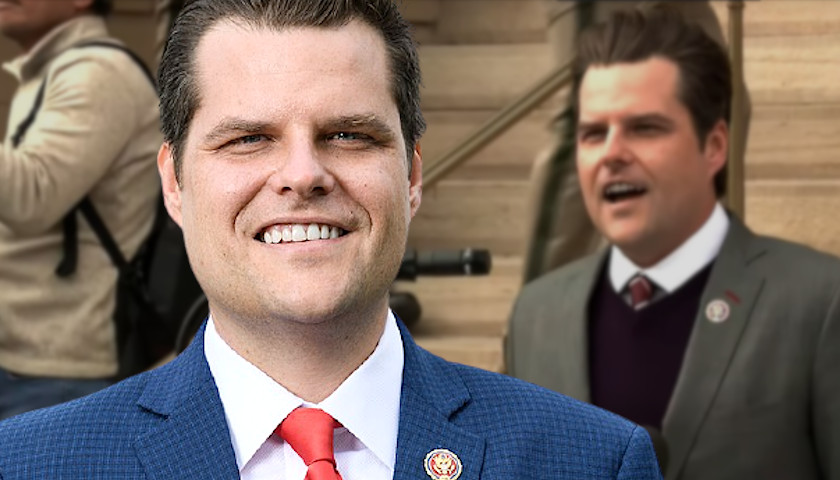 Congressman Matt Gaetz (R-Fla.) traveled to Wyoming for a rally on Thursday at the state capitol, where he denounced the state’s At-Large Representative Liz Cheney (R-Wyo.) for her vote in favor of President Donald Trump’s second impeachment, as reported by Fox News.

Speaking to a crowd of Wyoming Trump supporters, Gaetz declared Cheney to be a member of the “establishment in both political parties [that] have teamed up to screw our fellow Americans for generations.” Gaetz also slammed Cheney’s hawkish approach to foreign policy, saying that “there’s basically two things that Liz Cheney has done in the United States Congress: Frustrate the agenda of President Trump, and sell out to the forever war machine.” 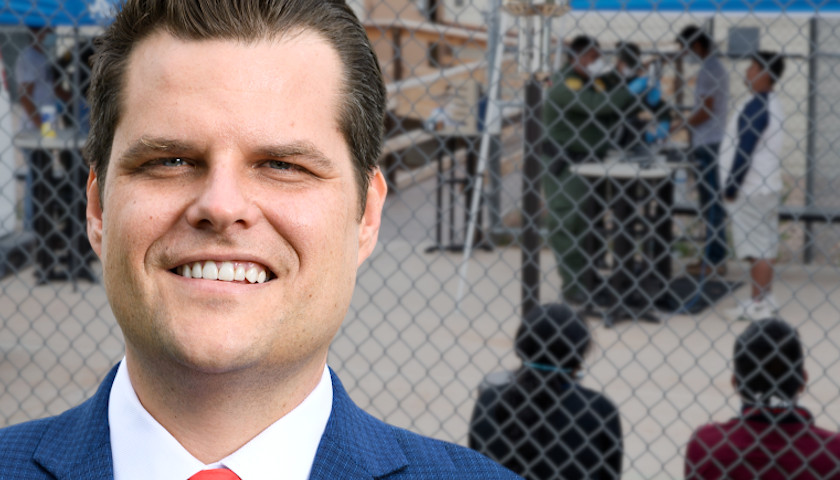 Republican Florida Rep. Matt Gaetz introduced legislation that, if signed into law, would require all illegal aliens under U.S. custody to be deported when the government declares a national emergency due to a communicable disease. 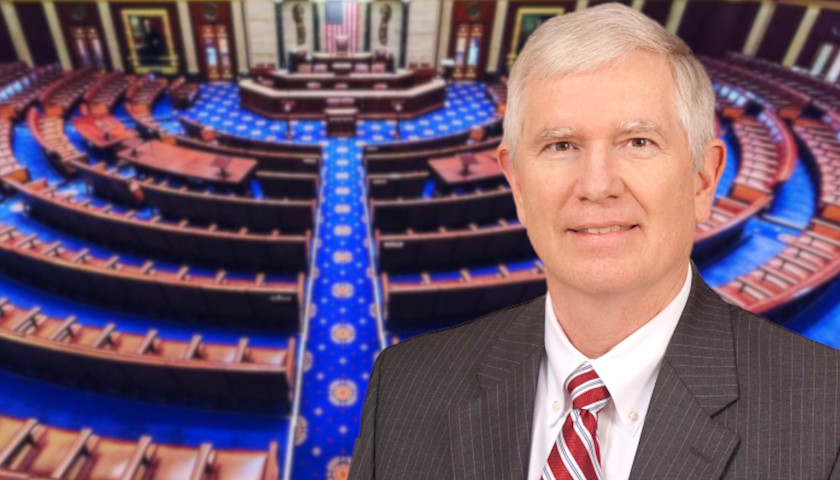 U.S. Rep. Mo Brooks (R-AL-05) introduced a bill Wednesday demanding that impeachment-related work be “done in an open setting and in public view.”