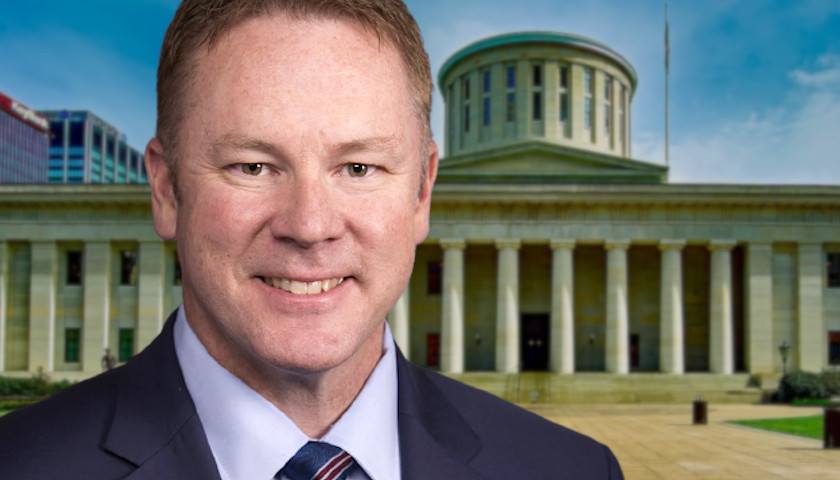 COLUMBUS, Ohio – U.S. Congressman Warren Davidson (R-OH-08)  said in early March that he was leaning more toward a run for governor than a bid for the U.S. Senate in 2022– that’s if he chooses to surrender his seat in the U.S. Congress.

Davidson won a seat in the U.S. House in 2016, winning his first bid for public office.  He was an underdog that year in a special election called after then-Speaker of the United States House of Representatives John Boehner (R-OH-08) announced his resignation.

The Sidney, Ohio native took on a handful of notable elected officials yet ended up winning the 15-person race by eight points to secure the Republican nomination. He went on to win the special general election.  Later in the year he won the traditional general election to keep the seat. 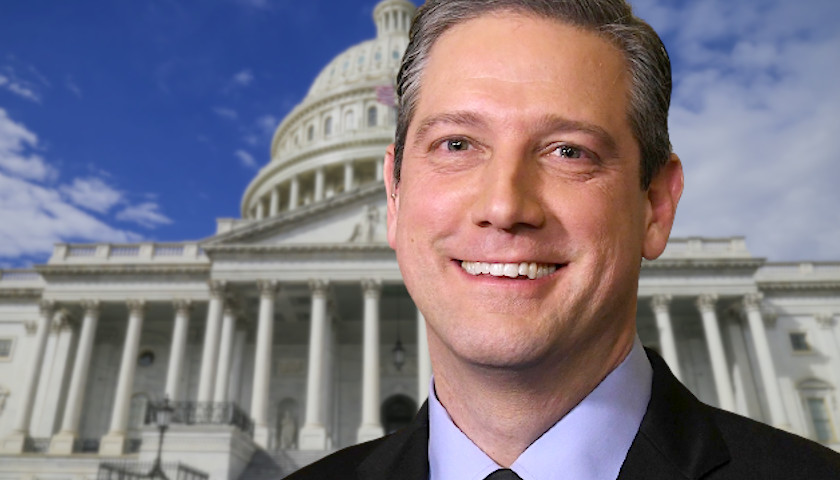 U.S. Rep Tim Ryan (D-OH-13) wasted no time expressing his interest in the U.S. Senate seat Republican Rob Portman announced he will not seek again in 2022. On January 25, the day of Portman’s announcement, Ryan said he was “looking seriously at it.” 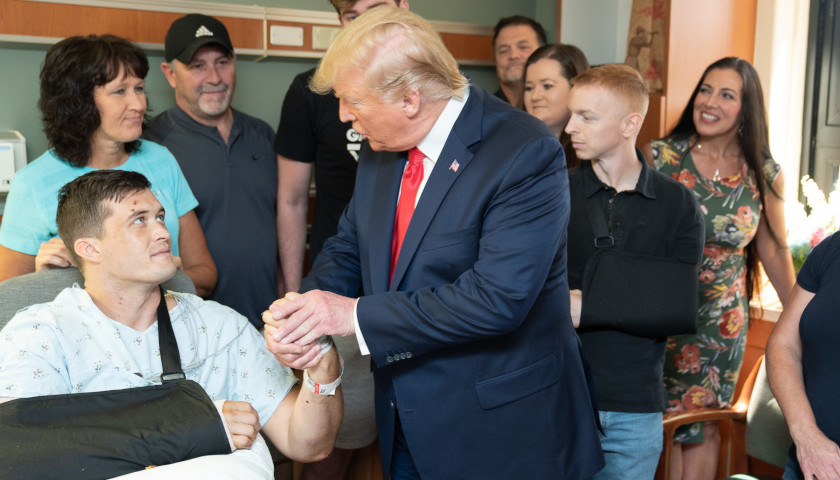 DAYTON, Ohio — President Donald Trump and First Lady Melania Trump touched down in Dayton just before 11 a.m. Wednesday. The First Couple came to Dayton to pay their respects to the injured, thank the first responders, and tell the victims and their families, “I want you to know… 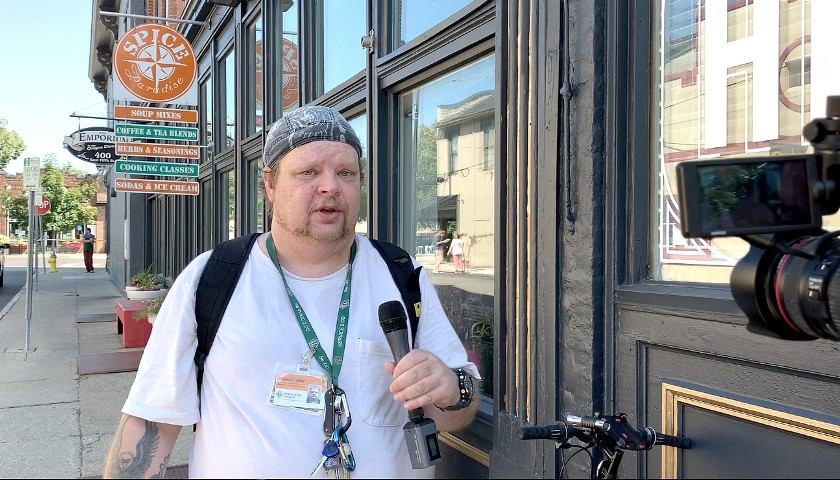 Bryan St. John lives near and frequents the Oregon District, a quaint neighborhood in Dayton where the shooting took place. A journalist from The Washington Post asked St. John for his opinion on the various sides of the gun debate.

“Well, when people say you should ban guns, to me it goes back to 1991 and the Killeen Luby shooting there where the lady was under the table and had to watch her parents get shot and followed the law and left her gun in the car,” St. John replied to one question. 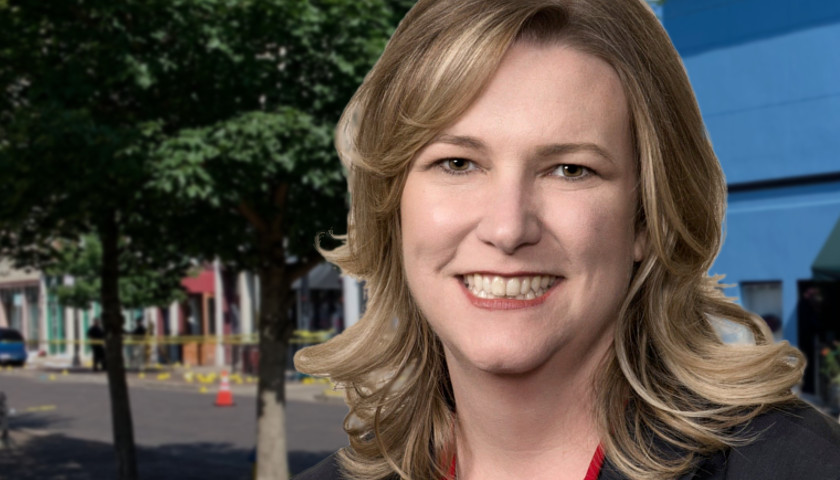 Following the Dayton mass shooting early Sunday morning, Mayor Nan Whaley noted during the question portion of her 10:00am press conference that “250 mass shootings” had happened in the United States so far this year. That number became a talking point in Ohio and nationwide. 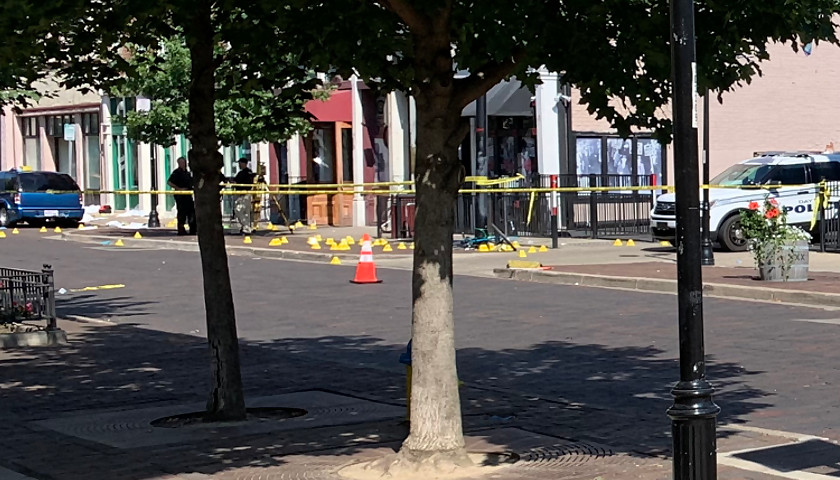 DAYTON, Ohio — The beautiful tree-lined, brick-paved streets of the Historic Oregon District were eerily quiet Sunday following a mass shooting outside Ned Peppers Bar on East 5th Street earlier that morning. Nine victims have been confirmed dead thus far and more than two dozen injured. Police, who were on the scene within one minute, shot and killed the suspect. Praise for their fast response is coming in from all around the city, and state including from the Oregon District itself.