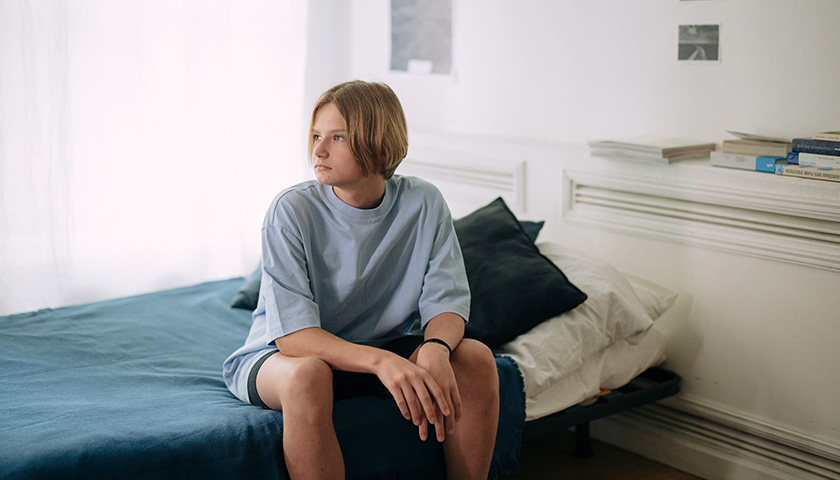 A taxpayer-funded National Institutes of Health (NIH) study that drew the conclusion that teens who receive puberty blockers and cross-sex hormones have greater life satisfaction has come under fire. The study, published at the New England Journal of Medicine (NEJM), states researchers from the Lurie Children’s Hospital of Chicago sought to investigate the psychosocial functioning of 315 transgender and nonbinary young people, aged 12-20 years, over a period of two years after “gender-affirming hormones” (GAH), i.e., testosterone or estradiol, had been administered for gender dysphoria. 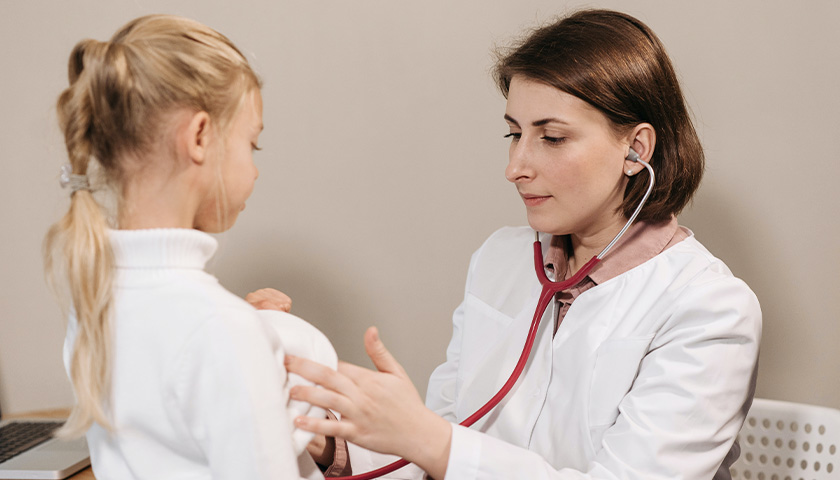 The Florida Board of Medicine has voted to ban puberty blockers, cross-sex hormones, and surgeries such as double mastectomies and castrations – what LGBTQ activists call “gender-affirming care” – for children under the age of 18 in the state.

The move to prohibit the life-altering hormones and surgeries for the treatment of gender dysphoria in children and teens makes the Florida medical board the first in the nation to pursue such a rule, NBC News reported Saturday.