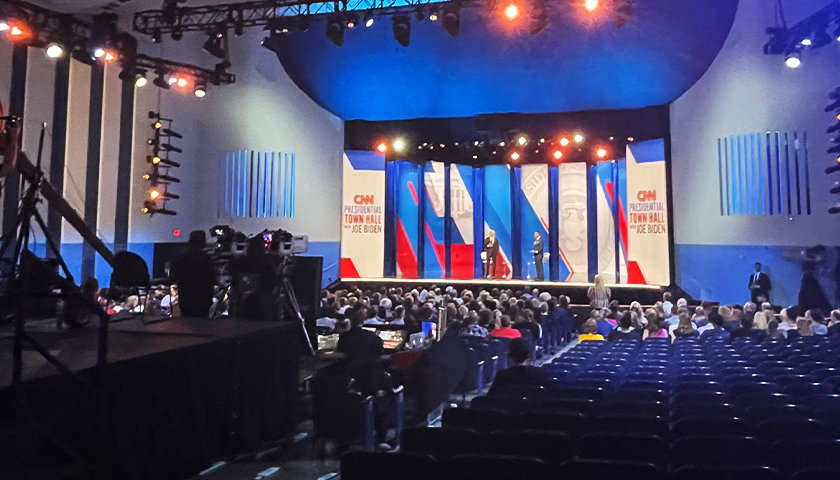 The town hall train-wreck, which was moderated by Don Lemon at Mount St. Joseph University in Cincinnati, Ohio, reportedly averaged only 1.5 million viewers from 8-9:30 p.m. ET, compared to 2.7 million viewers for Fox News during the same time period. 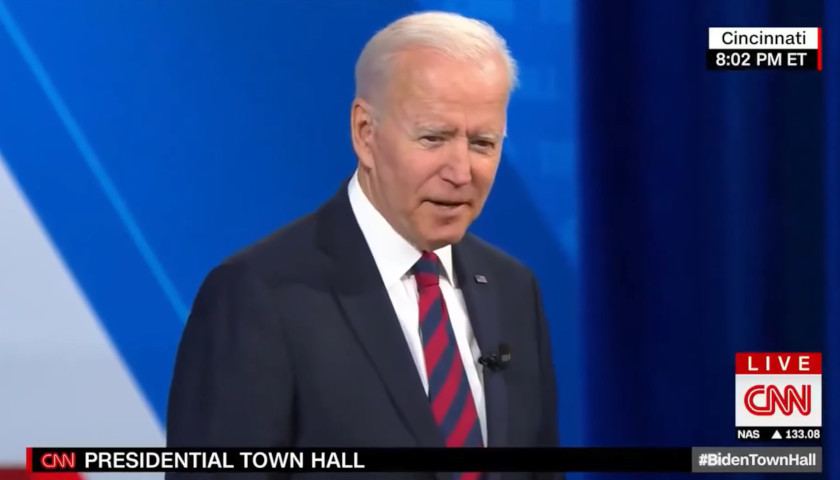 President Joe Biden held a town hall Wednesday night at Mount St. Joseph University in Cincinnati and broadcasted on CNN, which is being described as “pointless” and “contrived.”

A photo by Bloomberg’s Jennifer Epstein, showing the auditorium where the event took place at about half capacity, has also received blowback online. 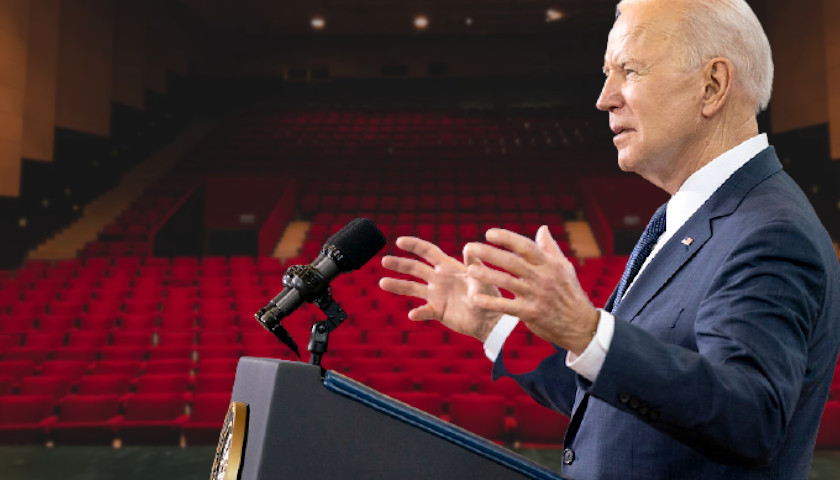 The Ohio Star spoke with the pro-life group’s executive director Meg DeBlase Wednesday, who has been leading the group’s response to Biden’s visit. Despite being Catholic, Biden supports abortion. His visit to the university is being viewed by many as tacit support for abortion by Mount St. Joseph. 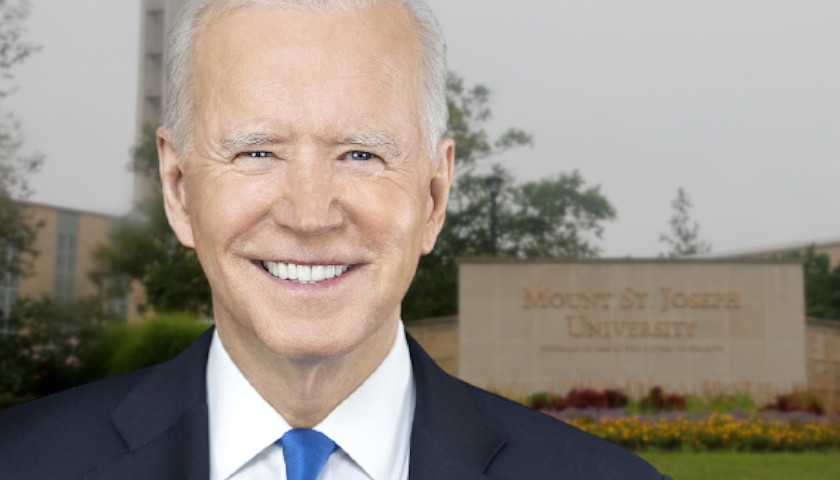 A pro-life group in Cincinnati is speaking out against a Catholic college that is set to host President Joe Biden for a town hall Wednesday night.

Mount St. Joseph University is scheduled to host the 46th president, much to the chagrin of Right to Life of Greater Cincinnati, a pro-life group that is asking local supporters of their cause to call Archbishop Dennis Schnurr in protest.