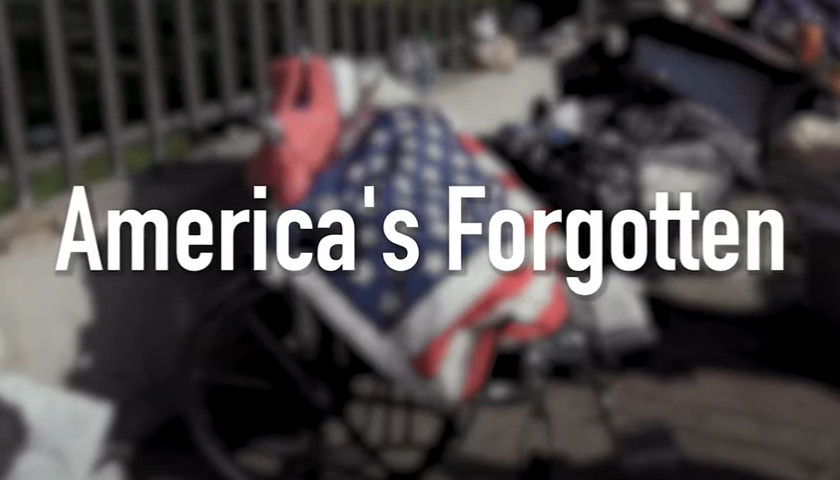 Gujral, a registered Democrat, said the stories of a homeless veteran, an illegal immigrant, a dead six-year-old girl, and the mother of a law enforcement officer killed by an illegal alien — all featured in her film, “America’s Forgotten” — are representative of those impacted by illegal immigration, Gujral told the DCNF. In her investigation into their stories, she “discovered the truth behind immigration fraud,” she said.