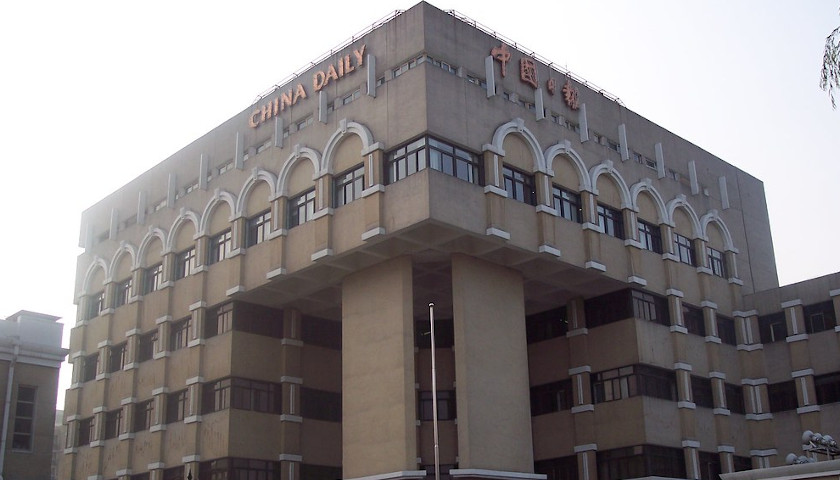 One of China’s main propaganda outlets has paid American newspapers nearly $19 million for advertising and printing expenses over the past four years, according to documents filed with the Justice Department.

China Daily, an English-language newspaper controlled by the Chinese Communist Party, has paid more than $4.6 million to The Washington Post and nearly $6 million to The Wall Street Journal since November 2016, the records show. 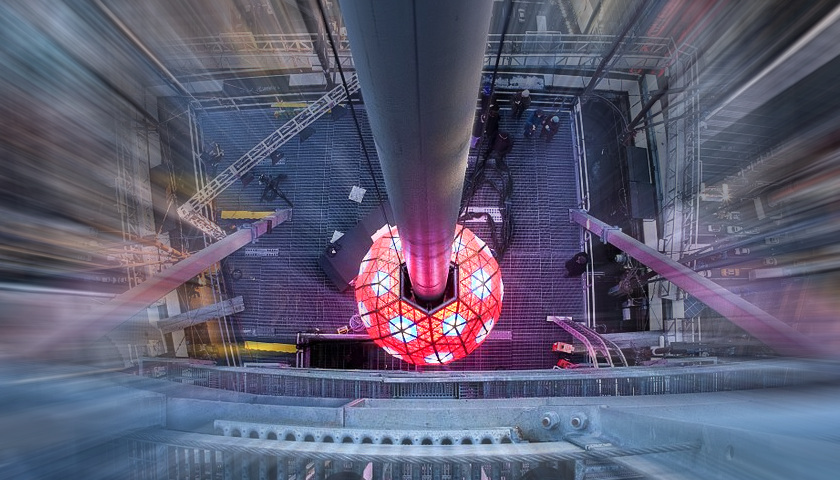 by Julie Kelly   This is almost too good to be true: Several American journalists will be in Times Square on Monday night to drop the New Year’s Eve ball and signal the end of 2018. The “esteemed group comprises a broad spectrum of journalists to be honored as the…