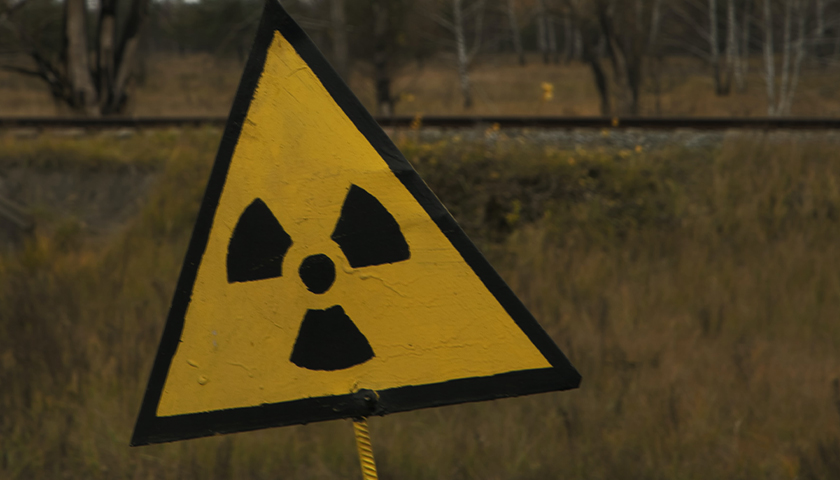 With a dismissive wave of the hand, nuclear power opponents play their trump card to argue why they will never support this safe, dependable, carbon-free source of energy.

But in doing so, they reveal their ignorance. Nuclear ‘waste’ – in the form of spent uranium fuel rods – is not really waste.

The United States, which generates about a fifth of its electricity from nuclear power, produces roughly 2,000 metric tons of spent nuclear fuel each year, which must be securely stored in immense concrete and steel casks for hundreds of years. That sounds like a taxing task, but if you aggregate all of the spent fuel produced in the U.S. since the 1950s, it would actually fit on one football field stacked about ten yards high. Nuclear plant operators are more than capable of handling this amount for the foreseeable future.