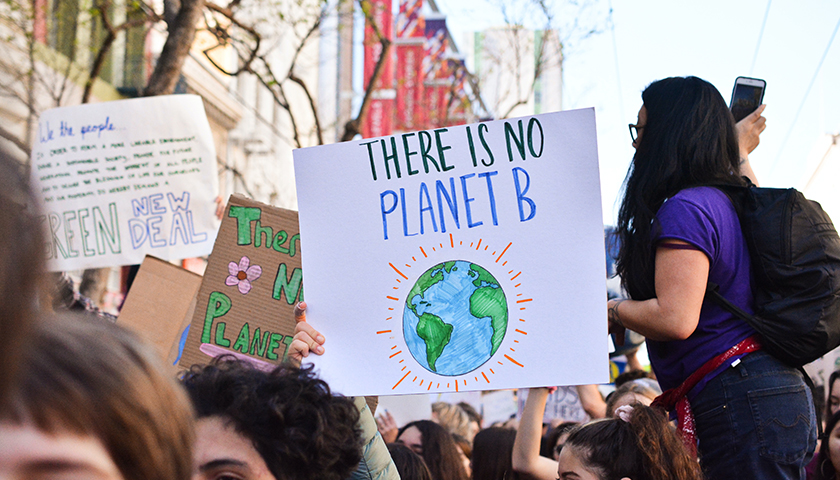 Biden has announced a plan that contained few specific measurers but established goals of cutting 2005 emission numbers in half by 2030. 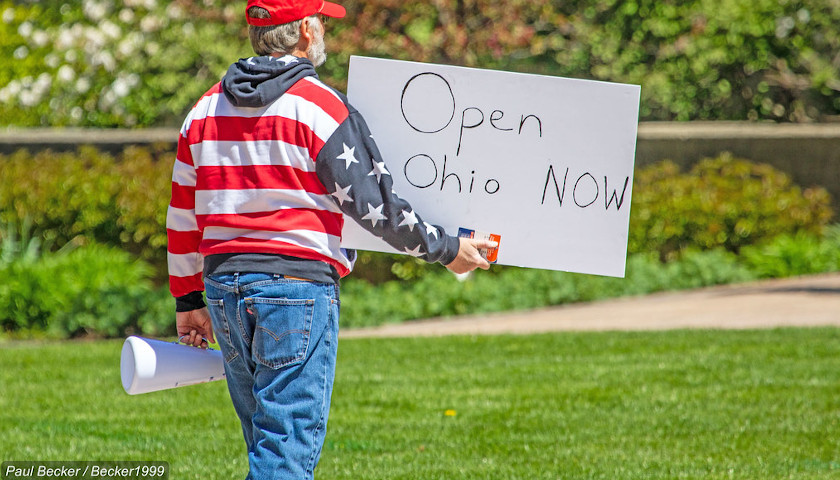 Six of the state’s most influential business organizations sent a letter to Gov. Mike DeWine last week urging him to reopen the economy as nearly one million Ohioans have now filed unemployment claims since the start of the coronavirus pandemic. 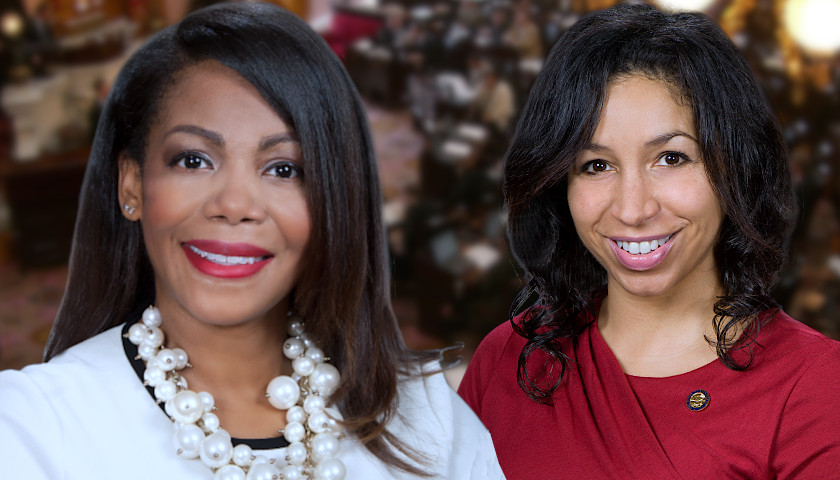 Should employees in Ohio be able to make anonymous complaints about wage discrimination? Two members of the House believe so, but the lack of details over how such complaints would be handled may doom their current legislation. House Bill 221 is co-sponsored by Representatives Janine Boyd (D-9) and Erica… 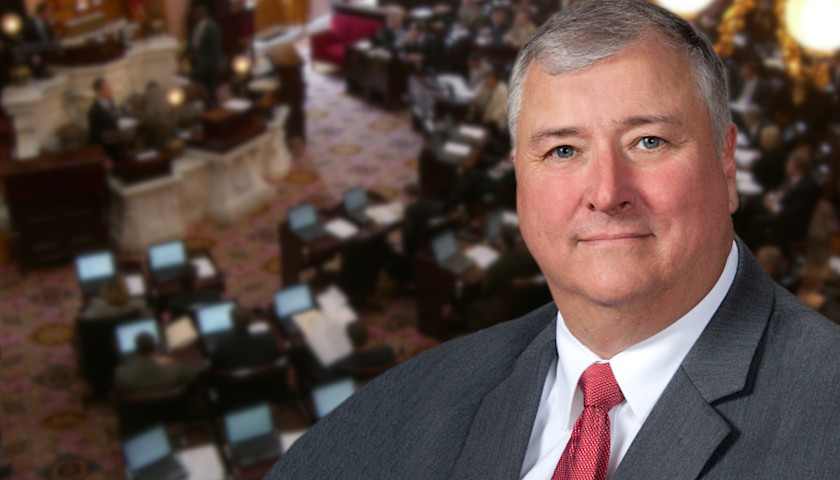 The Ohio House passed House Bill 166 Thursday, its version of the state’s biennial budget. While the bill includes substantial income tax reductions, some groups aren’t pleased with the impact it will have on small businesses. Under the bill, Ohio’s Business Investment Income Deduction would be lowered to $100,000.…