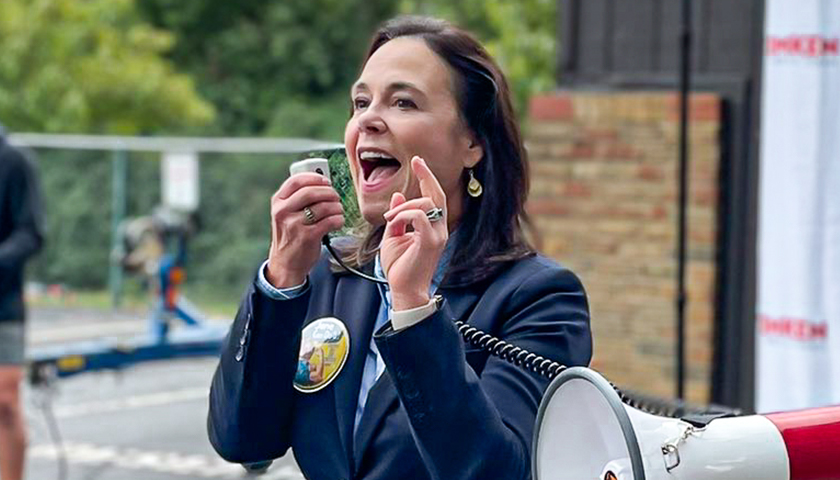 A leader of the Ohio Republican Party State Central Committee’s reform caucus has offered more details regarding the poor integrity of the state GOP’s financial records and practices as well as a warning to fellow members in a recent letter sent to the Committee’s 66 members.

The latest salvo from Mark Bainbridge, a District 16 SCC member from suburban Columbus, specifically calls out U.S. Senate candidate and former ORP Chairwoman Jane Timken for failing to put in place internal financial controls and practices necessary during her tenure and what he considers a conflict of interest in the selection of an auditor for the party books earlier this year.