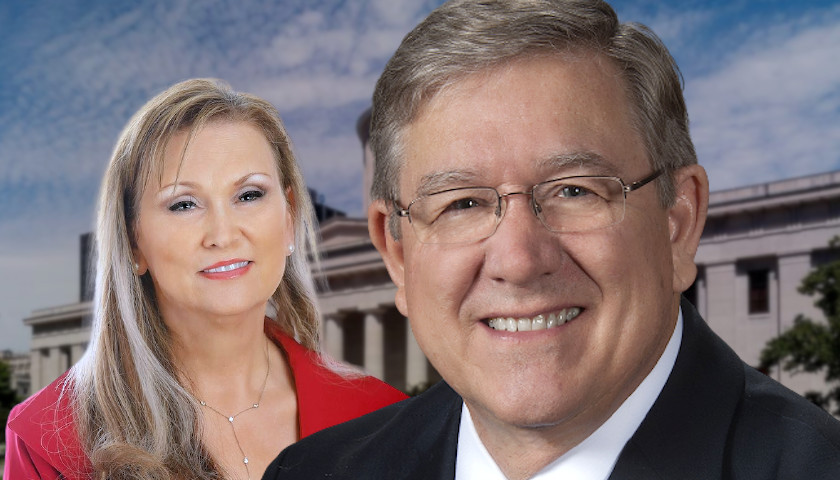 Former Ohio State Representative Candice Keller (R-Middletown) attempted to bring two pieces of legislation to the House floor for consideration and vote at the end of a marathon session but was virtually ignored by Ohio Speaker of the House Bob Cupp (R-Shawnee Twp.).

The session began at 11:15 a.m. on December 17 and ran past 1:30 a.m., around the time Representative Keller moved to suspend Ohio House of Representatives Rule 66 – which requires a bill to be placed on the House Calendar at least 24-hours in advance of consideration, unless voted upon by a majority of the House otherwise.