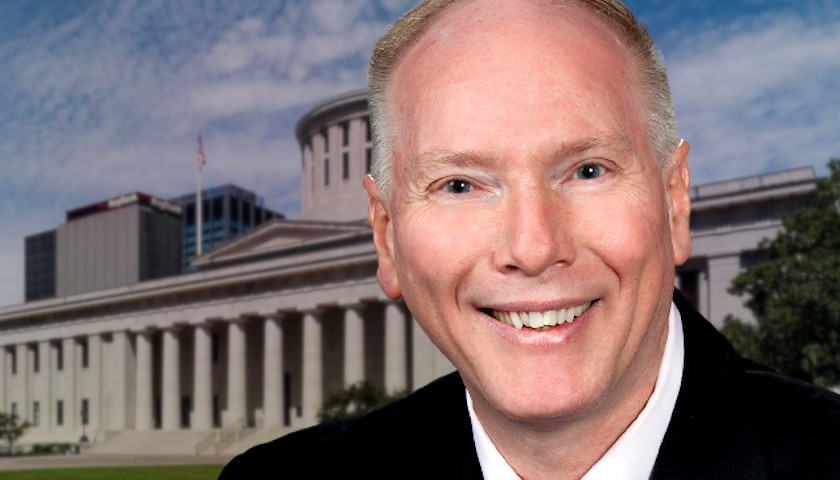 The top spot in the Ohio GOP is open after former Chairwoman Jane Timken announced her resignation on February 5 to run for the U.S. Senate.

The Southwestern Ohio Republican declared his candidacy in a letter to the ORP State Central Committee that contained his resume.