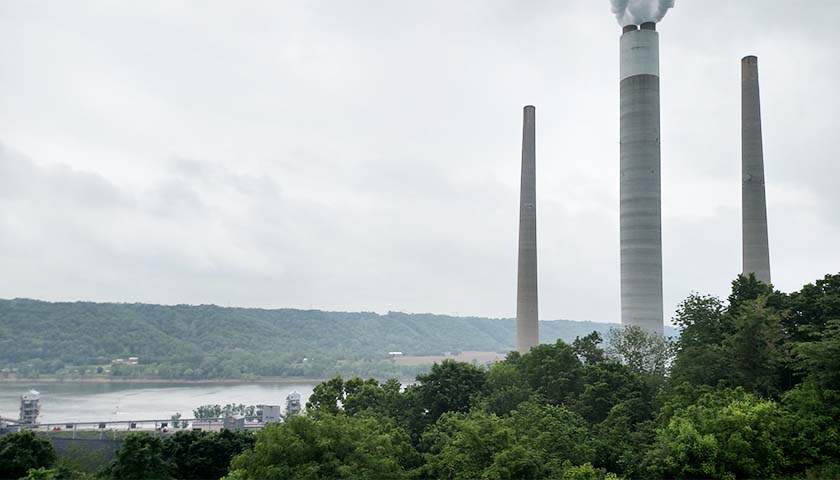 A group of Ohio economists believes government subsidies for coal power plants create distortions in the market, eliminates competition and does not produce positive results, according to a new survey from Scioto Analysis.