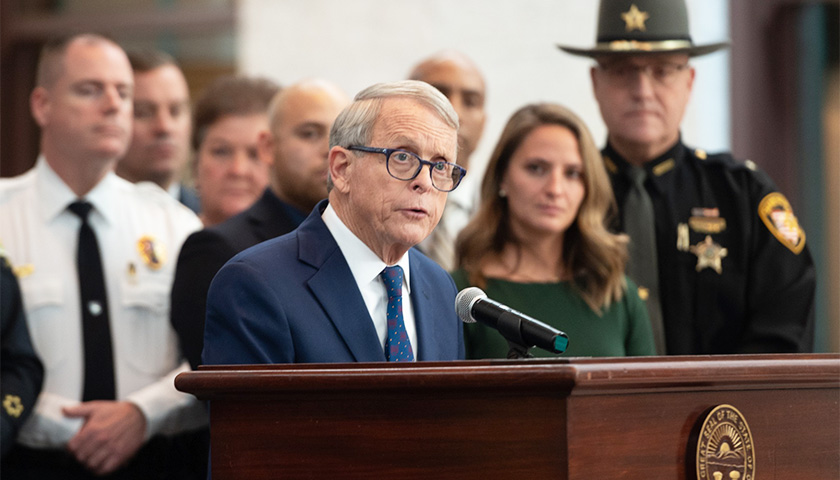 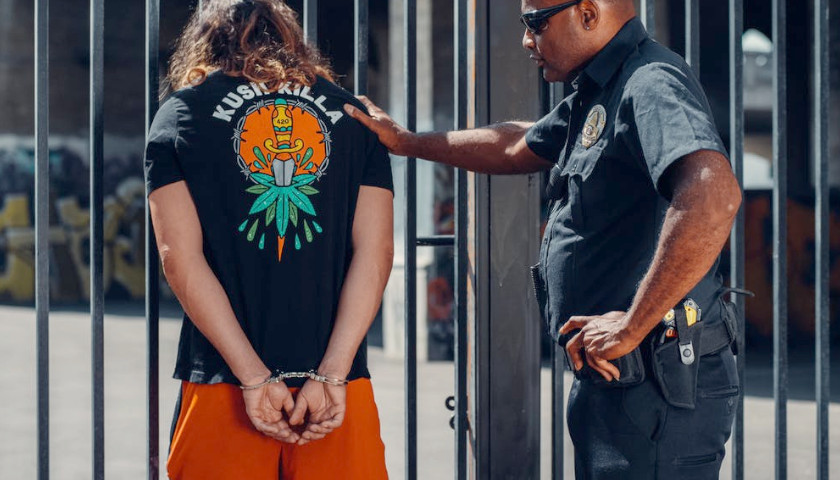 During a visit to the Whitehall Police Department this week, Gov. Mike DeWine (R) indicated he will expand funding for the Ohio Violent Crime Reduction Grant Program from $58 million to $100 million, citing a nationwide spike in violence.

According to data from the Federal Bureau of Investigation’s 2011 and 2020 Uniform Crime Reports, homicides in the Buckeye State rose sharply in the decade between those years. Five hundred murders occurred in Ohio in 2011 and 820 took place in 2020. Regional figures also show violence worsening, with one poll of Franklin County police chiefs showing that aggravated assault increased by 36 percent in that jurisdiction between 2020 and 2021. 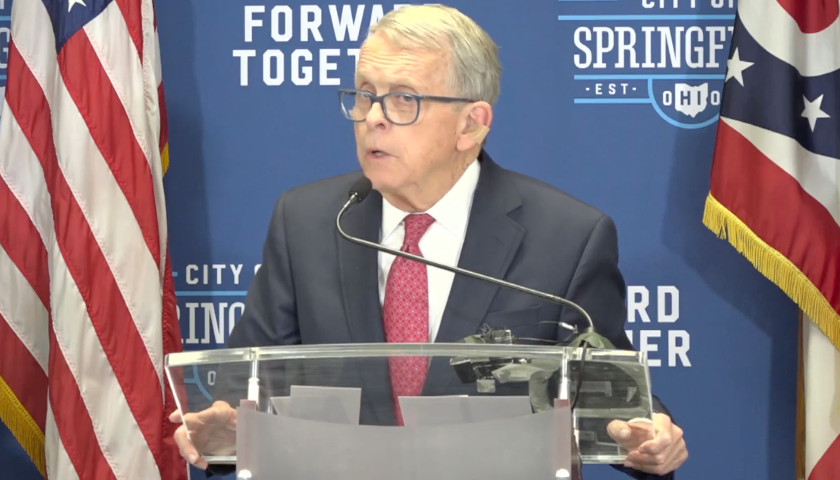 At a visit to Springfield this week, Gov. Mike DeWine (R-OH) announced his authorization of nearly $4 million in grants to 16 police and sheriff departments across the Buckeye State.

The allotments come as the third round of DeWine’s Ohio Violent Crime Reduction Grant Program. Springfield’s police department itself gets a grant of $305,206.94. Those funds will go toward video-recording systems and automated license-plate readers to gather intelligence pertaining to gun-related violations.