“I want to talk about yesterday,” began Renacci.  “As someone who served in the House, and even though I wasn’t there yesterday, it is a moment I will never forget.”  The former congressman continued by saying people who broke the law weren’t Trump people, Biden supporters, Democrats or Republicans, they were “criminals who broke the law and should be prosecuted to the fullest extent.” 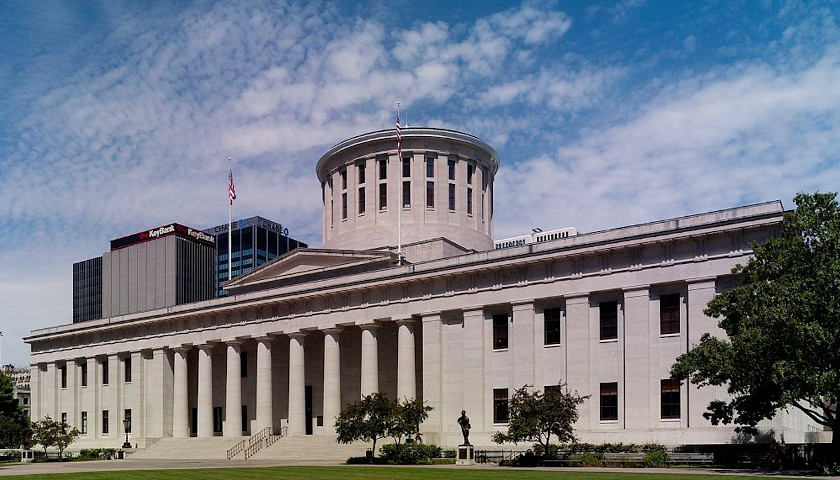 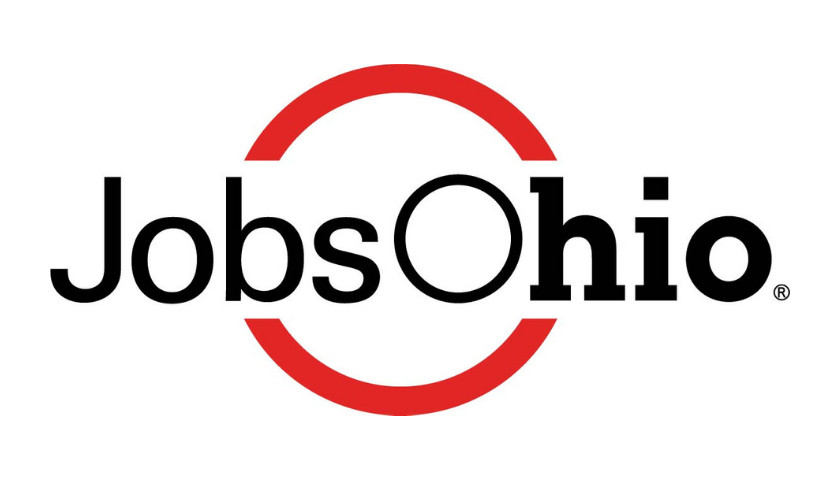 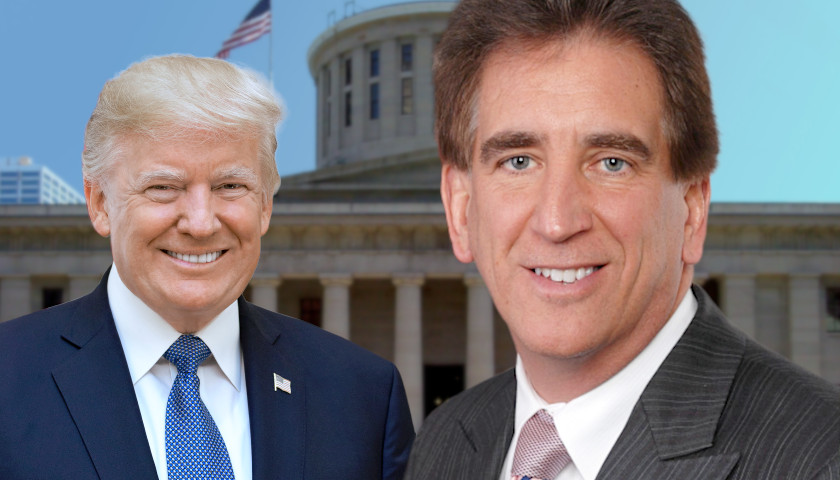 Jim Renacci, a former congressman from Ohio and chairman of Ohio’s Future Foundation, was a guest of Stuart Varney’s on Fox Business Thursday where the two discussed the ongoing “dysfunction” in Washington. 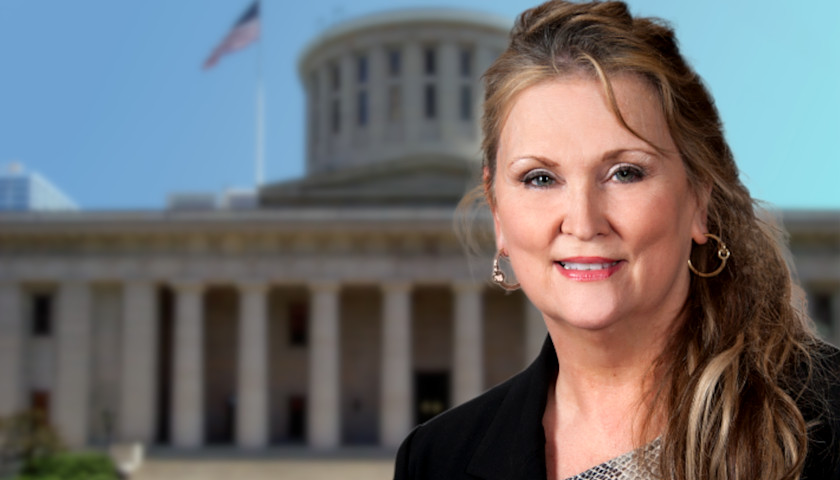 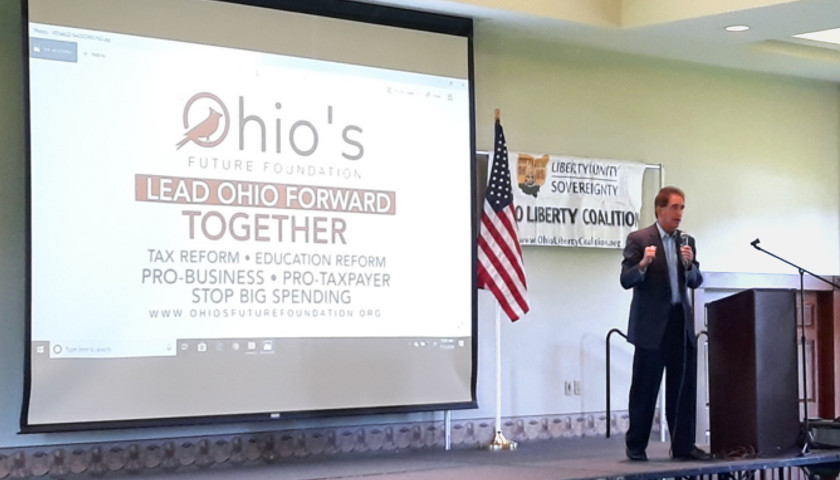 SAINT LOUISVILLE, Ohio – Former Congressman and current President of Ohio’s Future Foundation, Jim Renacci, joined nearly 200 attendees at the Ohio Liberty Coalition’s Statewide Meeting on Saturday to share his pro-growth vision for Ohio. “I was in Congress eight years. I’m back in the state because I think… 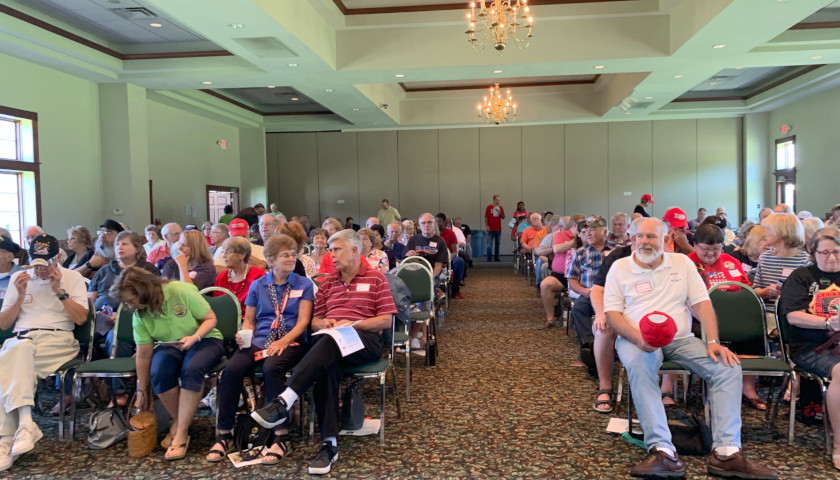 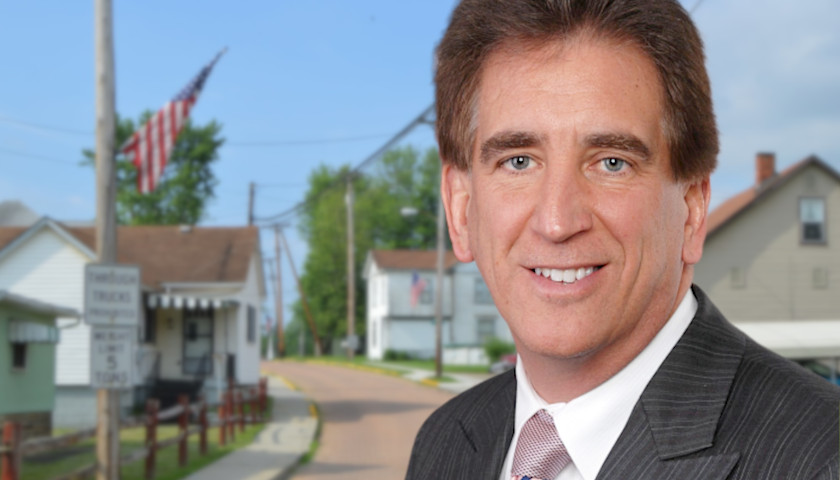 Ohio’s Future Foundation, chaired by former Congressman Jim Renacci, has partnered with Walsh University to investigative whether small-town Ohio is dying. The initiative comes on the heels of a New York Times article that declared small-town America is dead, and those remaining should move to the cities. But Ohio’s… 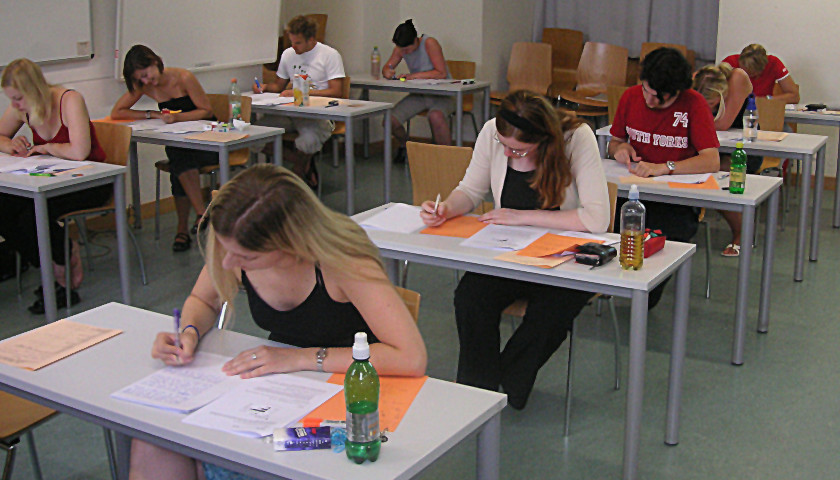 Students attending K-12 public schools in Ohio are performing just as poorly on standardized tests a full six years after Common Core State Standards (CCSS) were fully implemented in the state during the 2013-2014 academic year. “Common Core is as big a change in education as Obamacare is in… 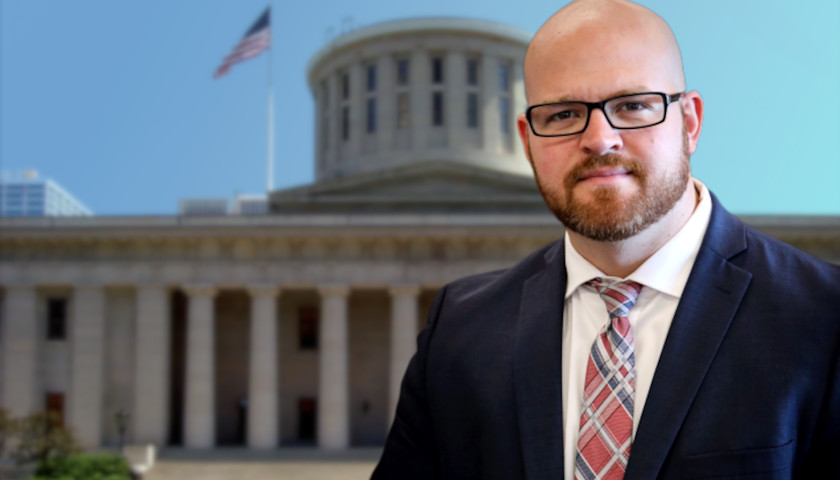 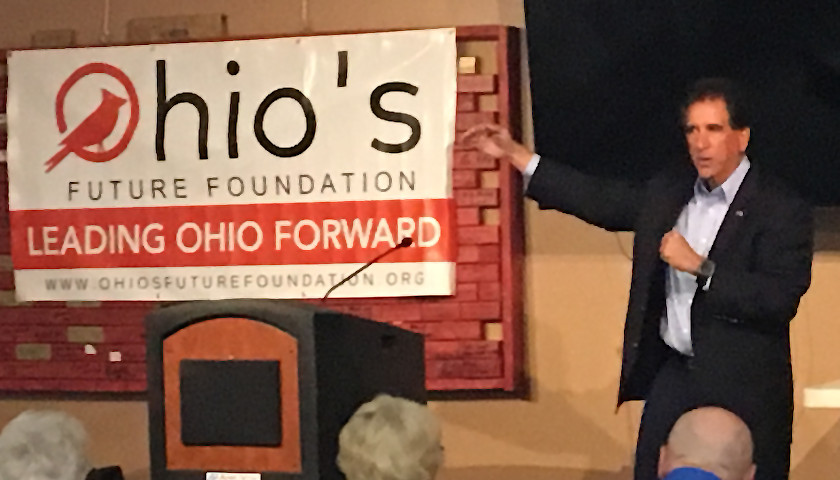 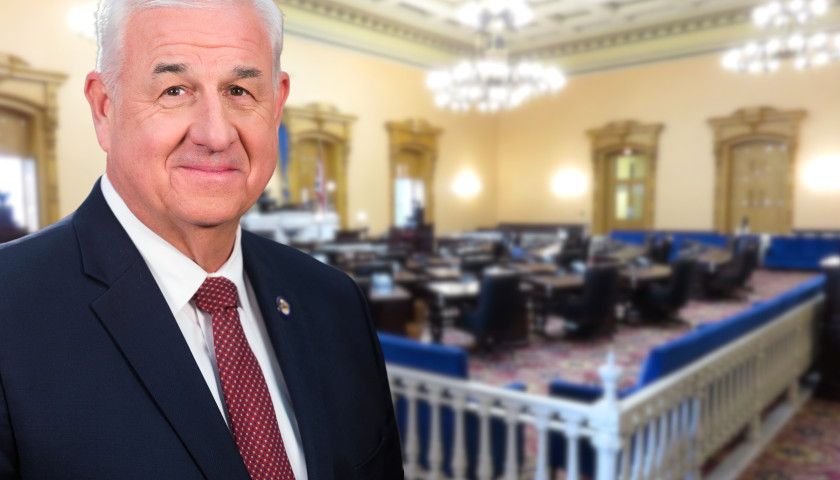 State Sen. Lou Terhar (R-Cincinnati) said it would be “a mistake” for the Ohio Senate to support a decrease to the tax breaks small businesses receive in the state. “There are a range of issues with the House budget that concern us in the Senate. The first would be… 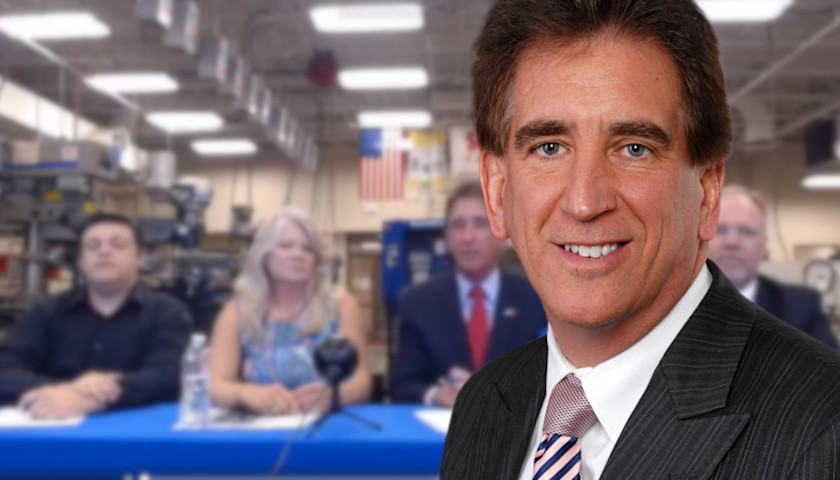 Ohio’s Future Foundation, chaired by former Congressman Jim Renacci, hosted a forum last week on the stigmas and misconceptions surrounding vocational education programs. The forum was hosted at Pioneer Career and Technology Center, whose superintendent said that skilled welders who graduate from the school can “easily make six figures… 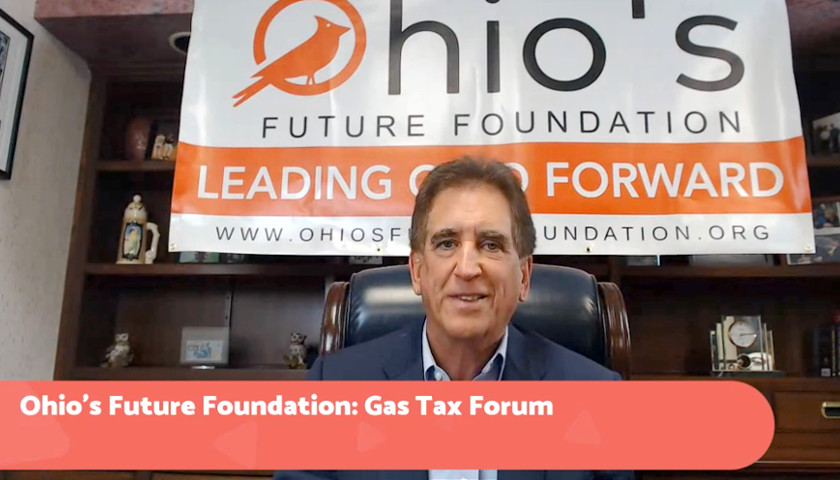 Ohio’s Future Foundation Chairman and former Congressman Jim Renacci hosted a forum on the gas tax Monday evening with Greg Lawson of The Buckeye Institute and Paul Lewis of the Eno Center for Transportation. Gov. Mike DeWine (R-OH) has been pushing for an 18-cent gas tax increase, which Monday night’s… 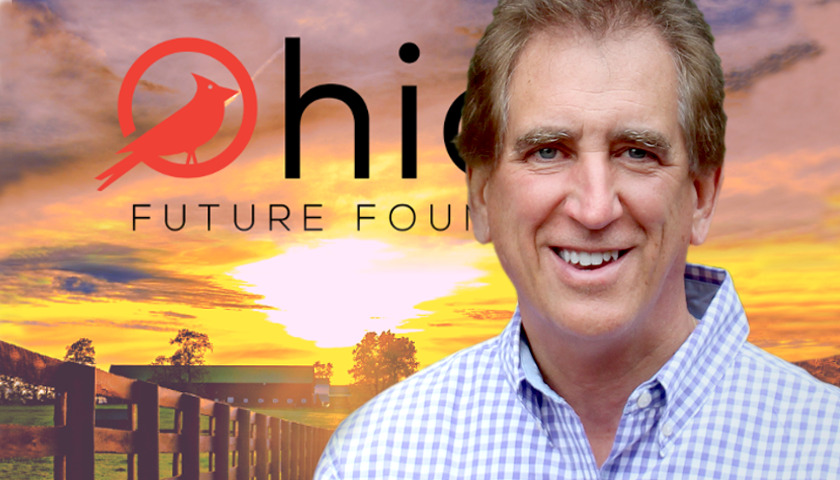 Former Congressman Jim Renacci, of Ohio’s 16th district, has announced that he will chair a new organization aimed at advancing Ohio forward. The group is called Ohio’s Future Foundation. Their goal, according to their announcement package is to launch “large scale and highly targeted voter education and advocacy campaign(s)” that are…