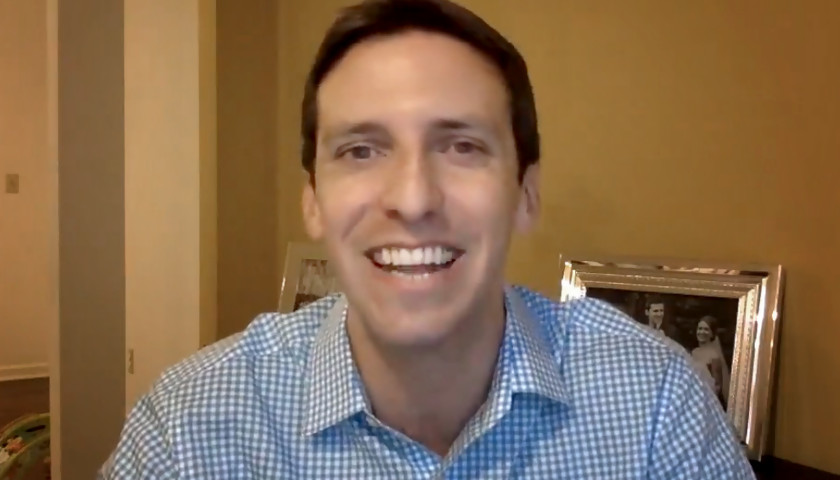 Sittenfeld has been accused of accepting $40,000 in bribes and was charged with two counts each of honest services wire fraud, bribery and attempted extortion, NBC News reported.

Sittenfeld has denied the claims, saying that he is “innocent” and that the allegations are “simply not true.” 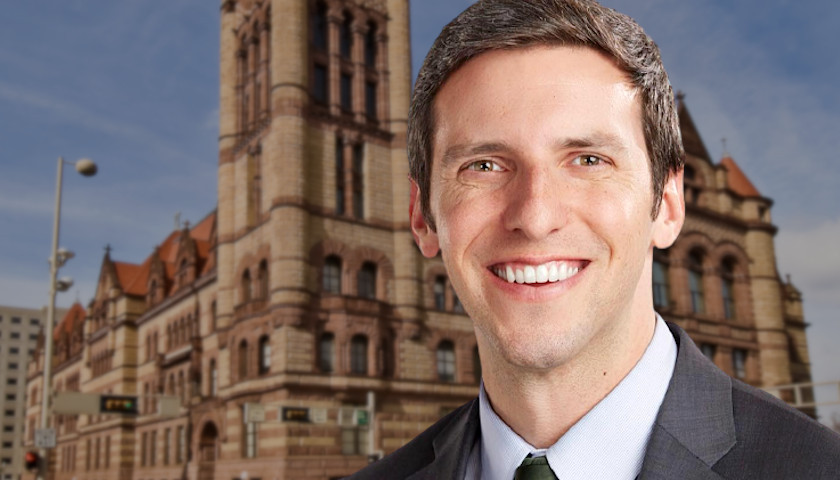 For the second time this month and the third time this year, a Cincinnati city council member faces federal corruption charges.

On Thursday morning, FBI agents arrested Cincinnati City Councilman P.G. Sittenfeld on a sealed federal indictment, claiming he accepted $40,000 in exchange for specific action in his role as a city officer, according to U.S. Attorney David M. DeVillers.