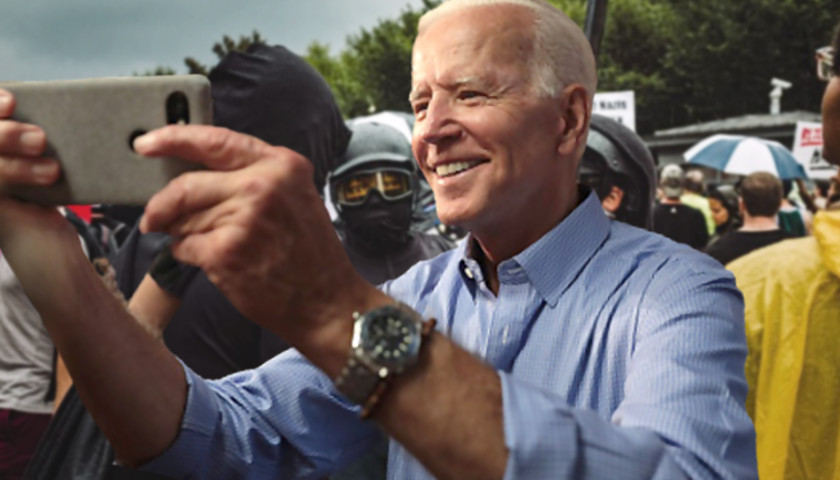 Freddrick Hadden was shot to death by a sheriff’s deputy in Burke County, Georgia. A habitual felon who had only recently been released from prison, Hadden had kidnapped his ex-wife at gunpoint. When Deputy Eric Madison pursued Hadden to a home near Hephzibah, the woman escaped Hadden’s vehicle. She was shot twice by Hadden before Deputy Madison returned fire, killing the kidnapper and saving the woman’s life.