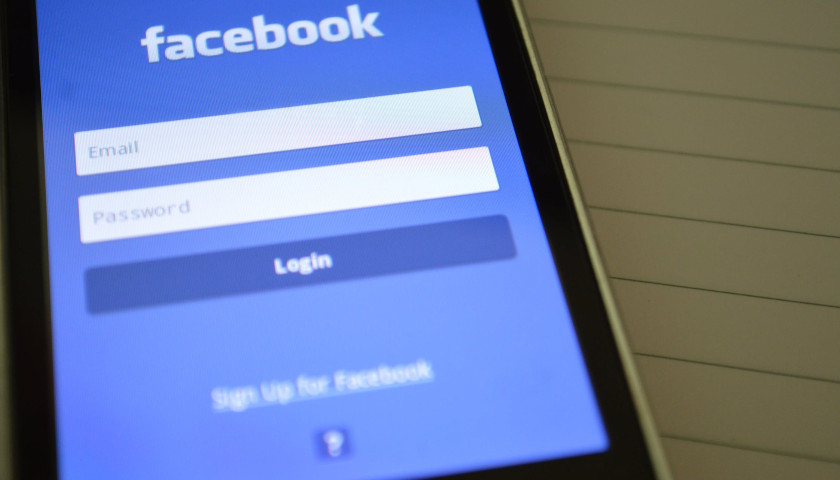 A former Facebook data scientist released a 6,600-word memo on her final day at the company detailing what she considers the tech giant’s lackluster response to fake accounts and activities that impacts elections around the globe.

The employee, Sophie Zhang, was fired this month from Facebook for what she says was ongoing friction between her and management about the platform’s approach to combating extensive, global manipulation, according to a recent Buzzfeed News report.