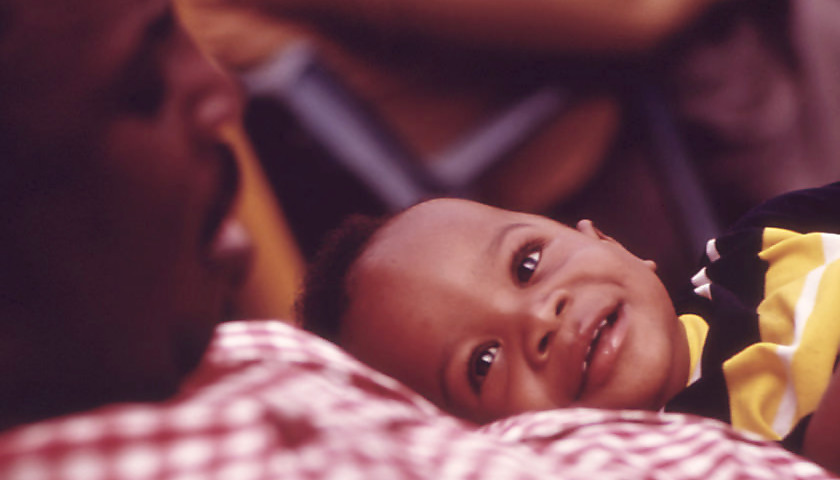 Biden has indicated that he will reverse the Mexico City Policy, which bars foreign organizations receiving U.S. funding from providing abortions, abortion information or abortion referrals. He has also promised to restore federal funding to Planned Parenthood, to repeal the Hyde Amendment and to renew legal action against the Little Sisters of the Poor. 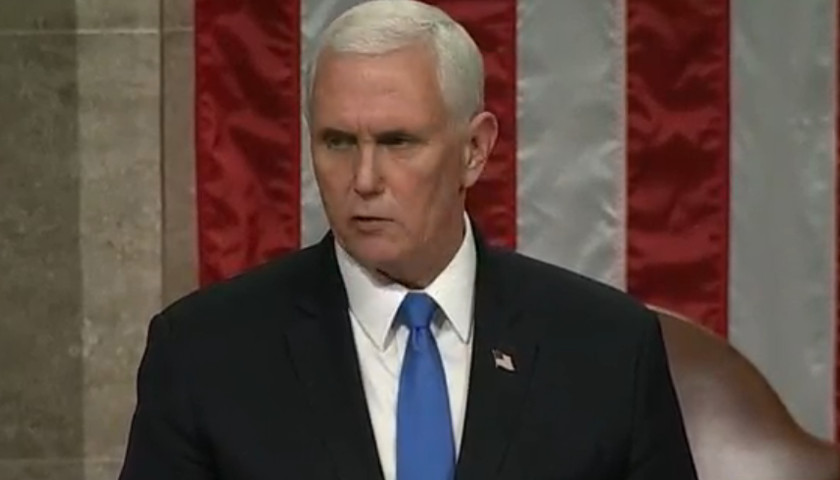 A joint session of Congress, completing its work in the early morning hours of Thursday after lawmakers had been forced to flee their chambers by a violent invasion of the Capitol, affirmed that Joe Biden will be the next president of the United States.

The proceedings concluded shortly after 3:30 a.m. EST, drawing to a close an chaotic day in the nation’s house of laws that saw one person shot dead inside the building after some rioters breached its security during a massive rally to support President Trump.