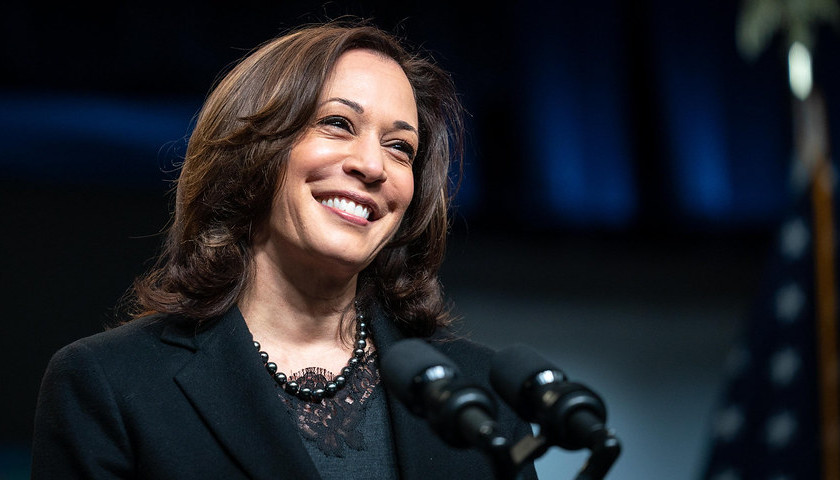 “Now, when President Harris and I took a virtual tour of a vaccination center in Arizona not long ago, one of the nurses on that tour injecting people and giving vaccinations said that each shot was like administering a dose of hope,” Biden said during an announcement at the White House.