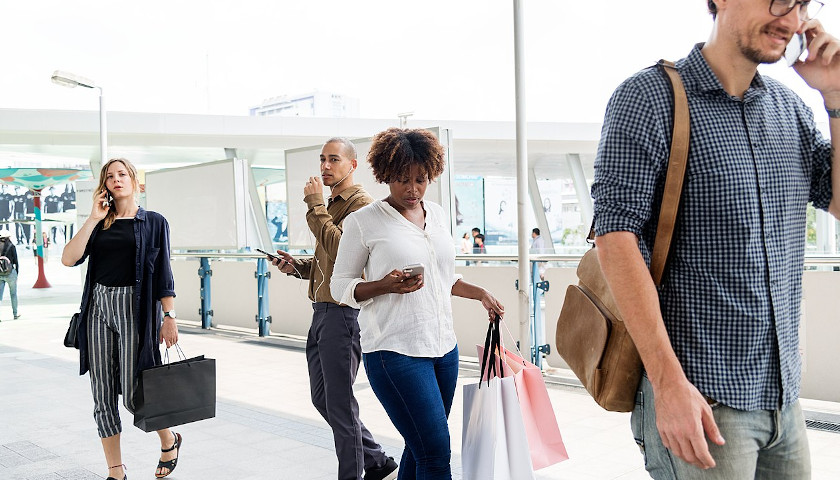 Apple plans to scan all iPhone in the U.S. for potential child abuse imagery.

The move announced Thursday generated shock waves among security experts who say it could allow the company to surveil many millions of phones for reasons unrelated to images of child abuse.

“This sort of tool can be a boon for finding child pornography in people’s phones. But image what it could do in the hands of an authoritarian government,” tweeted Johns Hopkins professor and cryptographer Matthew Green. 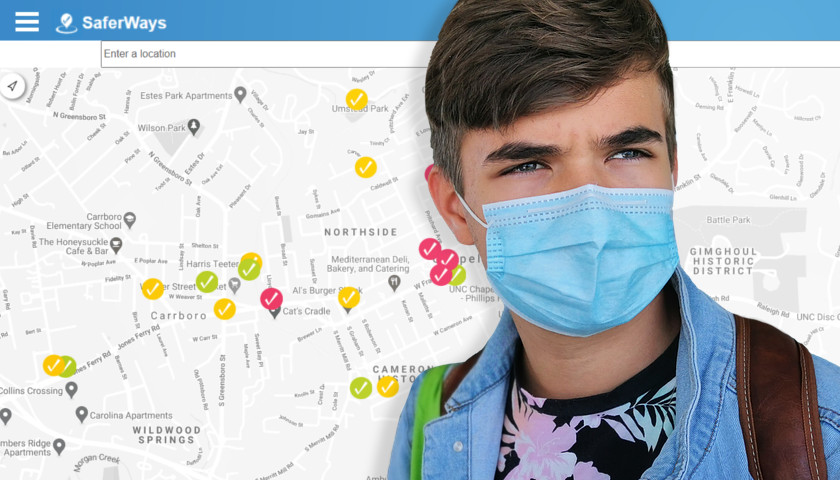 The University of North Carolina at Chapel Hill used money intended for COVID relief to create an app that allows people to report potential safety violations on campus and in the surrounding community.

The “SaferWays” application (right) encourages people to report violations on campus, such as a lack of social distancing and non-mask usage. Because the app updates in real-time, law enforcement or university administrators could use the app to pinpoint where to enforce infractions.

Some governments are using smartphone tracking to make sure people are following social distancing rules in the midst of the COVID-19 pandemic.

Google announced it will use its massive collection of mobile location data to measure how closely people across the globe are following government directives to remain at home.