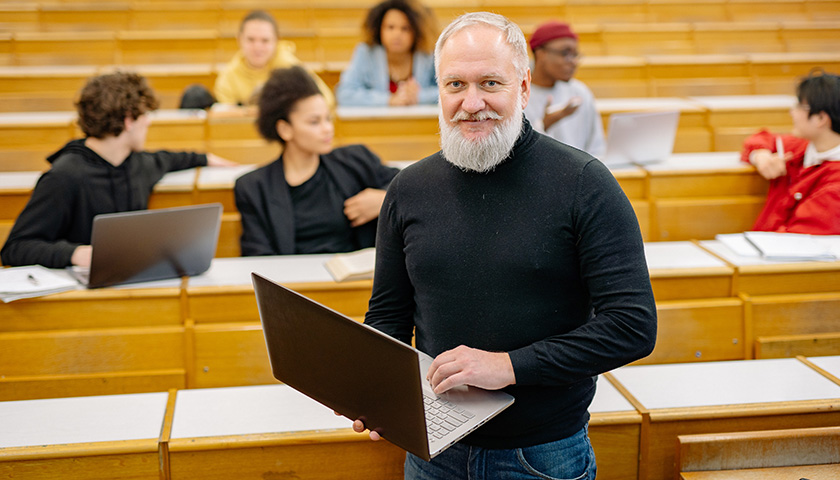 More than 1,000 professors across the country have signed the “Stanford Academic Freedom Declaration” that calls on universities to restore free speech, academic freedom and institutional neutrality.

The open letter calls on universities and professors to adopt and implement the “Chicago Trifecta” — the Chicago Principles on unilateral free speech, the Kalven report that requires institutional neutrality on political and social topics, and the Shils report, making “academic contribution the sole basis for hiring and promotion.” 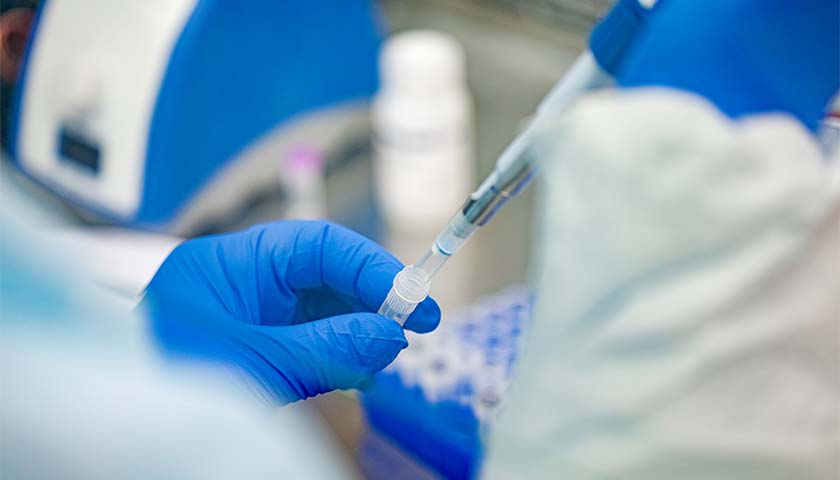 Near the top of its home page, the New York Times has published an essay by three professors about a “highly effective” technology to prevent the spread of COVID-19 in “high-risk environments” like nursing homes and places prone to “superspreader events.” Based on more than 500 hours of research, the institute Just Facts identified the same technology in September 2021 and promoted it to scholars, public officials, journalists, and commentators. However, most of them ignored the research while big tech suppressed it, thus costing countless lives.

The technology, called ultraviolet air disinfection, has been proven to stop the spread of contagious respiratory diseases in settings like schools and hospitals for more than 80 years. It is so effective that when it was used in a wing of a California VA hospital during the Asian influenza epidemic of 1958—not a single patient caught the disease. In contrast, the epidemic struck the other wing of the same hospital “with explosive force,” producing a “severe, prostrating illness” among 19% of the patients. 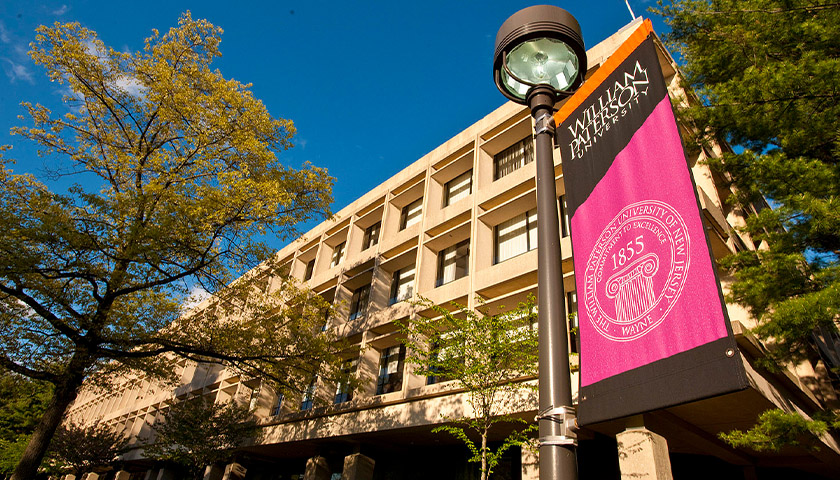 As the COVID-19 pandemic continues into its third year, William Paterson University is now laying off 100 full-time faculty over the next three years.

The university, located in Wayne, New Jersey, originally planned to let 150 professors go before union negotiations revised the number to 100, or 29% of the institution’s 340 faculty, reports Inside Higher Ed.

Thirteen tenured professors lost their job at the end of 2021, according to the outlet. 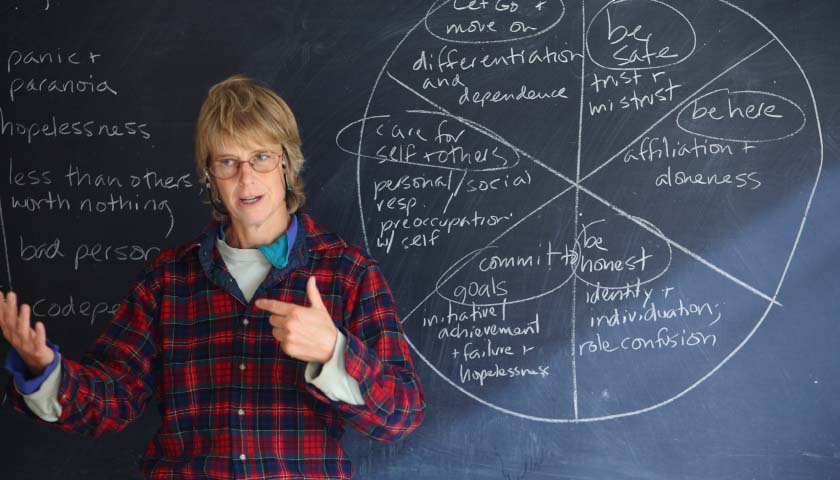 Attempts to sanction scholars for their speech, research or teaching practices has skyrocketed since 2015, with about three in four campaigns leading to some form of professional sanction – including termination – according to a new report by the Foundation for Individual Rights in Education.

Such attacks are “on the rise and are increasingly coming from within academia itself—from other scholars and especially from undergraduate students,” FIRE research fellows Komi German and Sean Stevens state in their report. 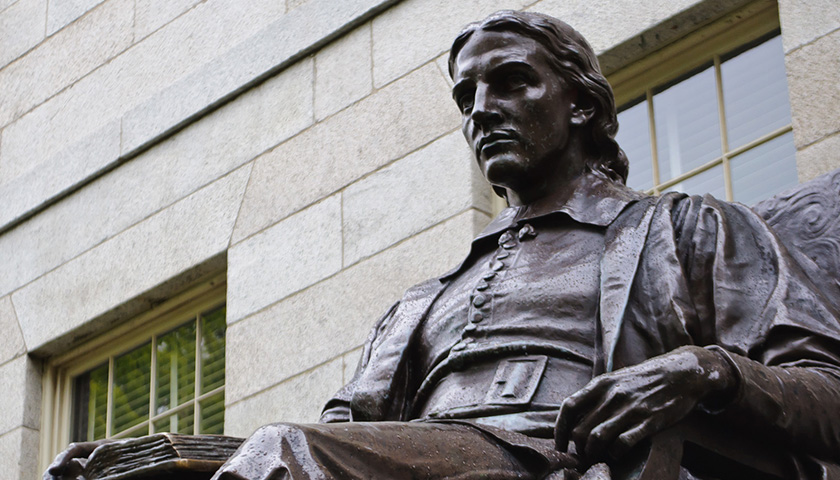 Two years ago, student leaders at the Harvard Crimson campus newspaper called on faculty to hire more conservatives in the wake of a survey that found only 1.6 percent of the Faculty of Arts and Sciences identify as conservative or very conservative. 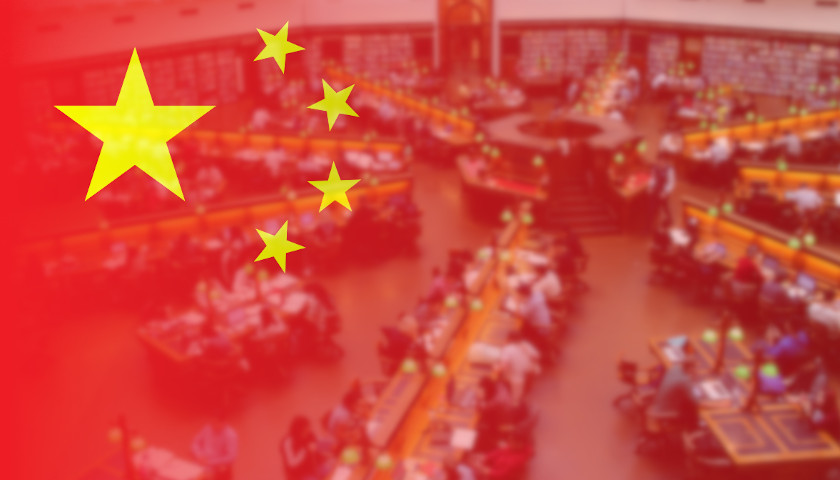 Over 100 American college professors signed a joint letter on Tuesday demanding greater transparency of their colleges and universities with regards to business dealings with the Chinese government, as reported by the Washington Free Beacon.

The letter states, in part, that “universities and research institutions in liberal democracies also have a responsibility to respond to transnational academic repression and to protect a diversity of views. At a minimum, this requires real transparency over agreements signed with counterparts in autocratic states.” 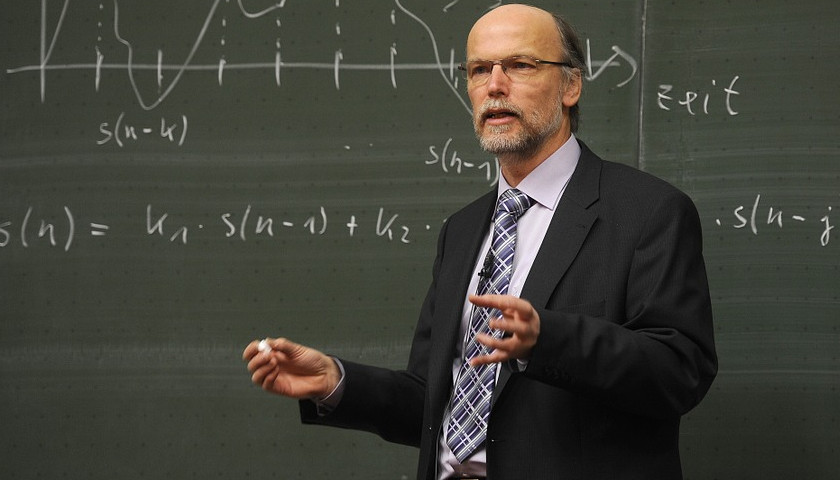 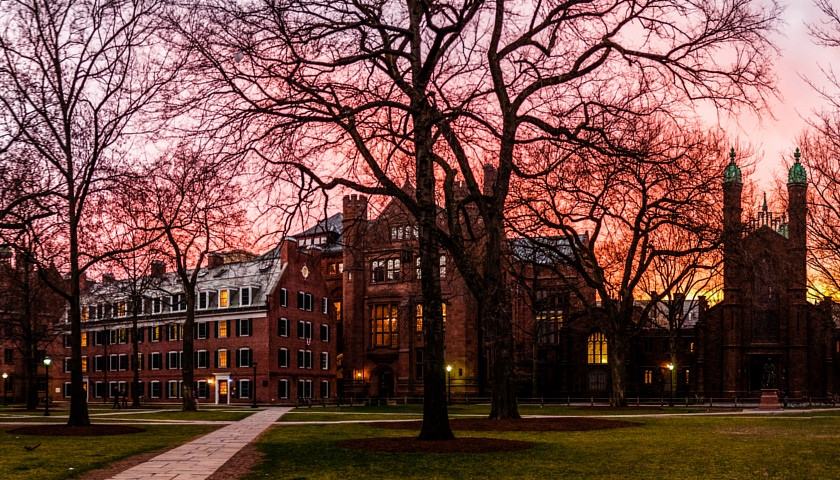 by Stephen B. Presser   It was little noticed, and of little effect, but more than 2,000 professors signed a letter urging the U.S. Senate not to confirm Brett Kavanaugh to the United States Supreme Court. Given that he is the best qualified nominee in some time, having graduated from…