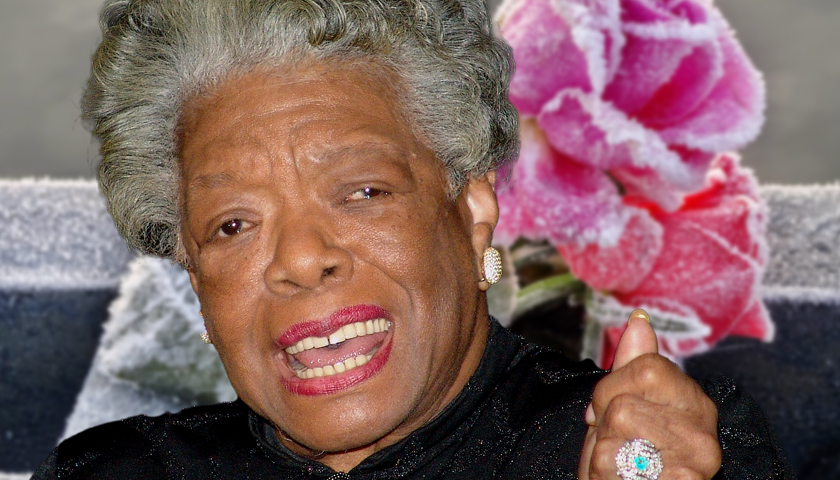 You wouldn’t think any possible controversy could append itself to that day, except that we are living in preternaturally contentious times. Two days ago, Rep. Cori Bush, a freshman Democrat from St. Louis, was testifying about racial disparities in health care, focusing specifically on childbirth. While describing her own medical experiences, Bush used the unwieldy phrase “birthing people” instead of “mothers.” Apparently, this was an awkward attempt to use inclusive language.

Predictably, this rhetorical gambit earned her a fair amount of ridicule on social media. I’m sure Rep. Bush has many virtues, but neither self-awareness nor self-deprecating humor are at the top of that list. Just as predictably, Bush lashed out at those who mocked her wording for their “racism and transphobia.” She also accused her critics of trivializing an important subject, which was a more substantive rejoinder. Bush was discussing racial disparities in America’s medical system, which is no laughing matter, and invoking her own harrowing experiences in hospital delivery rooms to do it.

Yet breezily trying to replace the word “mothers” as a sign of wokeness a few days before Mother’s Day wasn’t likely to go down well. It was Cori Bush’s own peculiar choice of words that distracted listeners from her story.