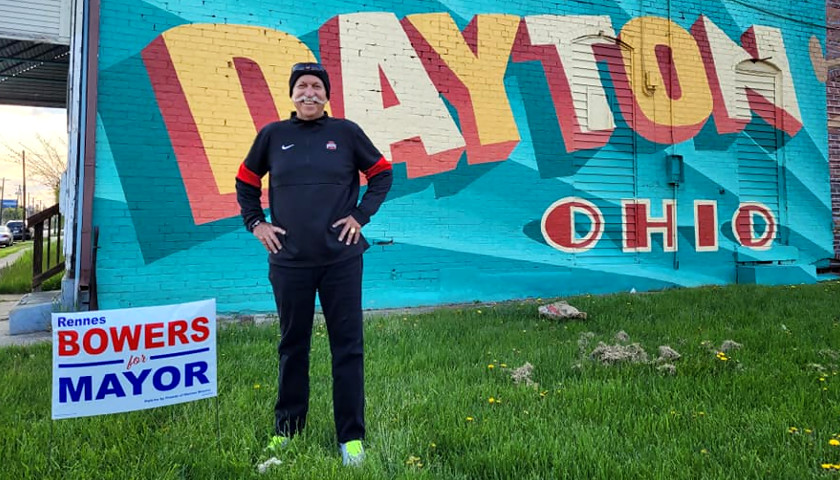 Rennes Bowers, the retired firefighter and chief vying for the Mayor’s Chair in Dayton, ousted former Mayor of Dayton Gary Leitzell to earn his spot in the race against institutional Democrat Jeff Mims in the November general election that will determine the next mayor in Ohio’s sixth-largest city.

In a phone interview just moments after the final results from Tuesday’s primary election were revealed, Bowers told The Ohio Star:

It feels really good. I am very, very happy and thankful my neighbors in Dayton have put this trust in me.  The Lord answered prayers, we’ve been praying since February and our friends, family and neighbors were praying all day. 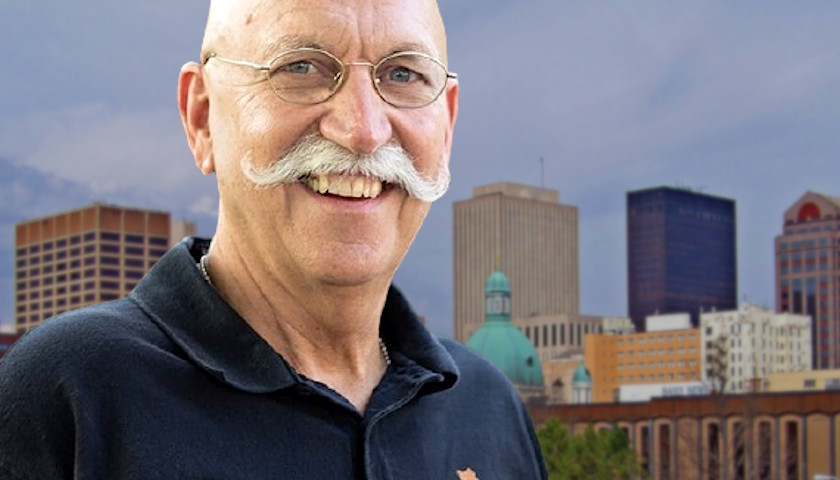