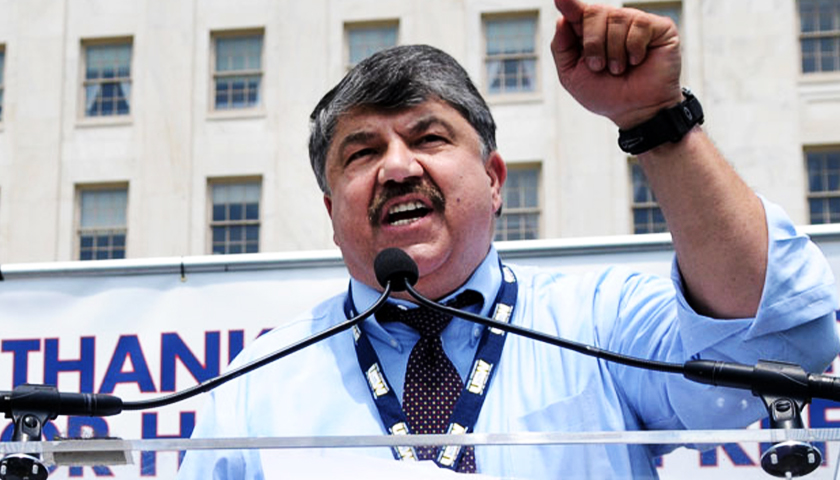 Richard Trumka, the leader of the AFL-CIO has died. He was 72.

Senate Majority Leader Chuck Schumer, reportedly fighting back tears, announced Trumka’s unexpected death on the chamber floor early Thursday afternoon. Politico is reporting that Trumka is believed to have died as the result of a massive heart attack. 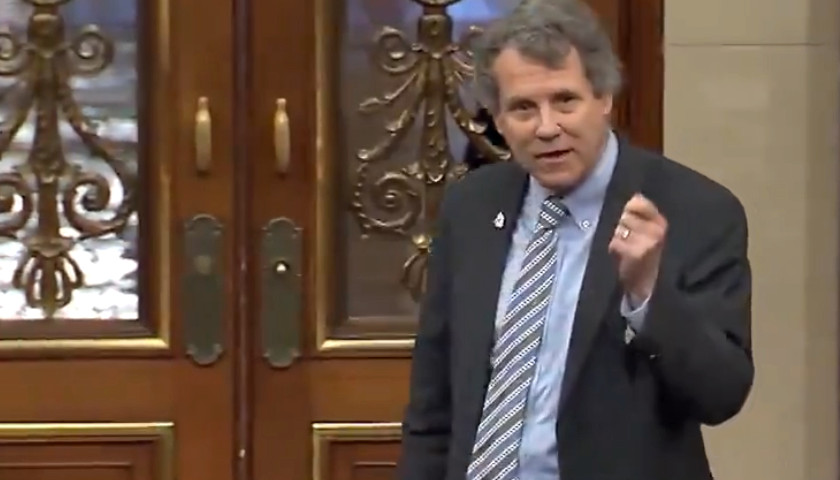 U.S. Sen. Sherrod Brown (D-OH) has found it within his heart to support the USMCA trade agreement. He tweeted a statement on the trade deal. My statement on USMCA: pic.twitter.com/ndlrIrsyZj — Sherrod Brown (@SenSherrodBrown) December 13, 2019 “One of my proudest votes was against NAFTA, because I knew it…