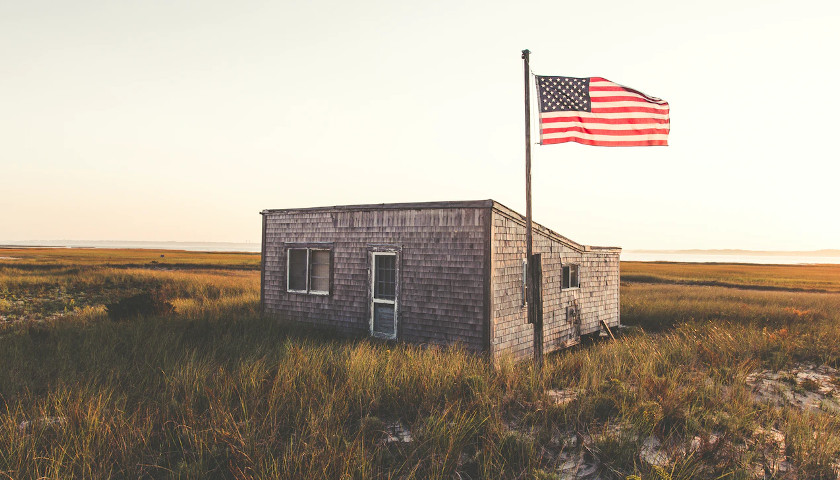 Ever since the heinous killing of an unarmed black man by four rogue police officers on May 25, protests and riots have consumed America’s cities. These mass protests have mobilized millions of so-called progressives, incited to destructive fury by well-organized provocateurs. The groups behind this extremism are well known, as are the leftist and anarchist ideologies that propel them.

But another important movement is growing in the United States.

Cases of coronavirus have begun to spike in Nebraska, Iowa and South Dakota — states where governors have not issued stay-at-home orders. 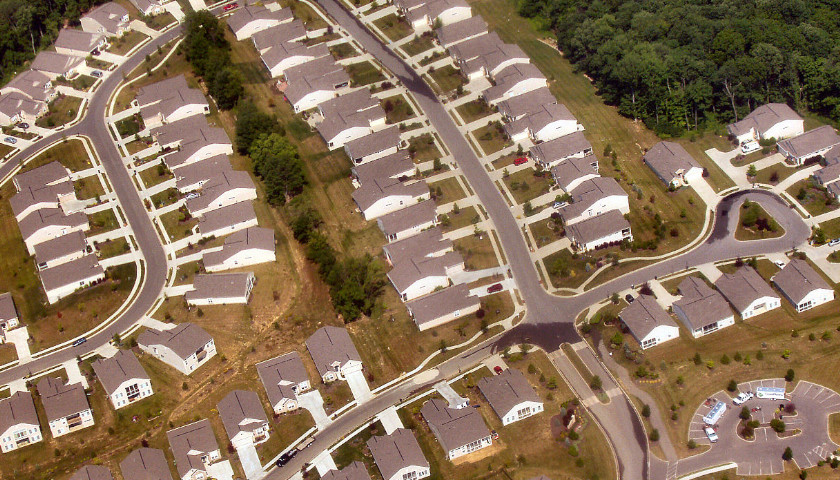 America’s suburbs are today’s great political battleground, long seen as an independent pivot between the country’s liberal cities and conservative small towns and rural expanse. But it’s not that simple. It turns out that these places in-between may be the most politically polarized of all — and when figuring out…