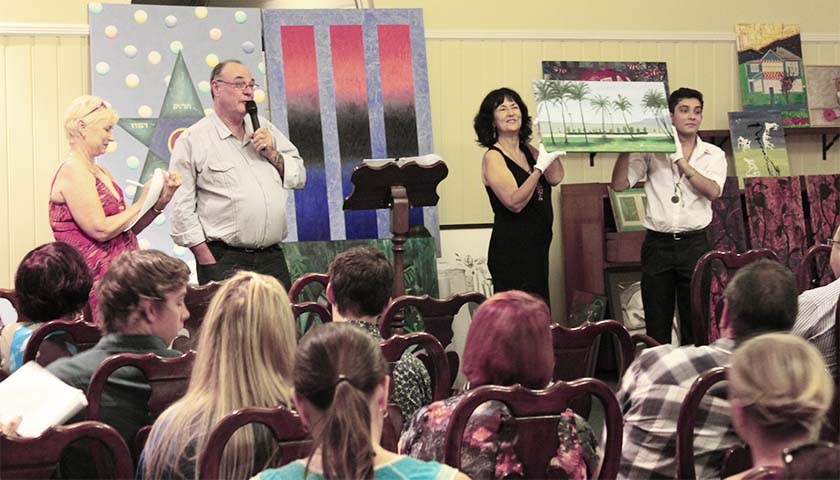 Christie’s reported total sales of $7.1 billion in 2021 on Monday, marking the highest figure in five years, according to CNBC. Sotheby’s saw sales surge to $7.3 billion in 2021, the company announced Wednesday, the best year in its 277-year history, and Philips said its sales hit a record high of $1.2 billion. 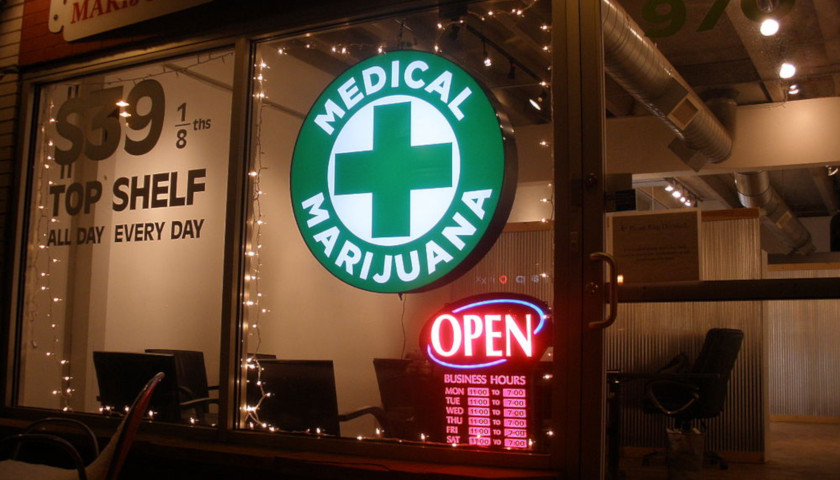 The Ohio Medicinal Marijuana Control Program released it’s weekly sales figures Monday for Medicinal Marijuana throughout Ohio. Since the controversial drug became available on Jan. 16, it has sold just under three million dollars worth of medicinal marijuana. These low numbers are raising questions about the drug’s future viability in the Buckeye… 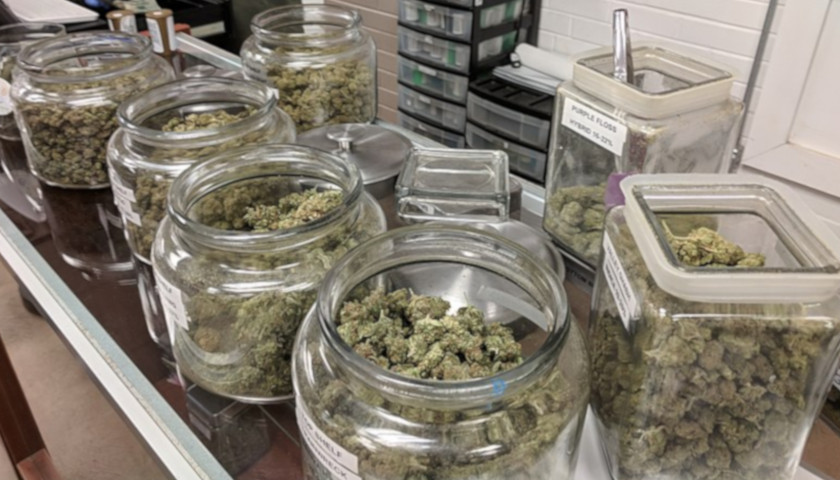 The Ohio government announced Thursday that several new dispensaries have been given the green light to open for business in the Buckeye State. The Ohio Medicinal Marijuana Control Program, which oversees the implementation, sales, and regulation of medicinal marijuana throughout the state has confirmed that three new dispensaries have received their…

The Ohio Medical Marijuana Control Program released its latest marijuana sale figures on Sunday. From Jan. 16 to Feb. 24, roughly 41 days, $1.2 million worth of marijuana was sold in the state. This averages out to almost four pounds of marijuana sold a day. While the number of dispensaries in Ohio is set to…