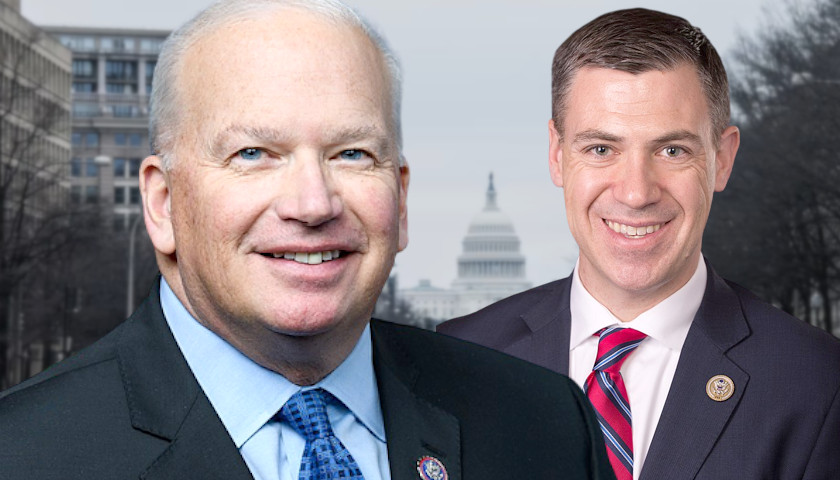 GOP Reps. Scott Fitzgerald and Jim Banks introduced a measure Thursday to repeal the century-old federal charter granted to the National Educational Association, arguing the group has shifted too far to the left. 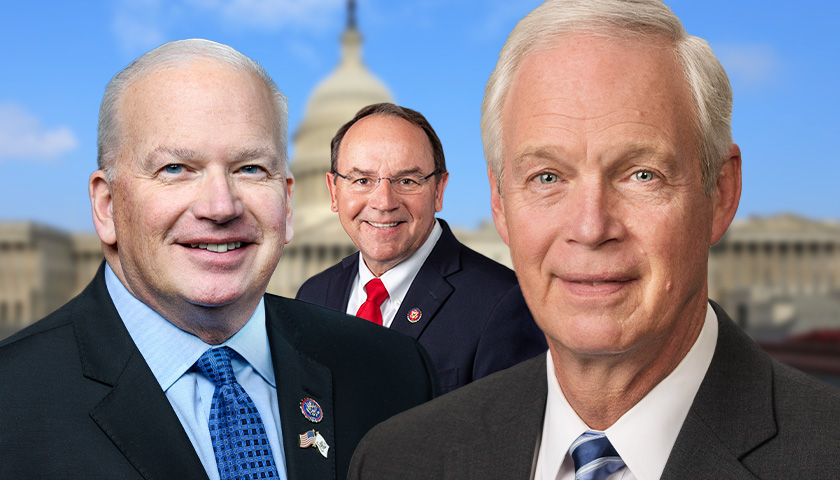 Democratic Party activists in Wisconsin on Thursday filed a lawsuit in federal court demanding that Wisconsin Republicans Sen. Ron Johnson and Reps. Tom Tiffany and Scott Fitzgerald be barred from the 2022 ballot for highlighting abnormalities in the 2020 election process and their alleged attempts to interfere with the congressional certification of the results.

The plaintiffs allege the Republicans “used their public positions of authority to illegally foment an atmosphere meant to intimidate and pressure Vice President [Mike] Pence and Congress to take actions inconsistent with the facts and with their duties under the Electoral Count Act and the U.S. Constitution,” according to a report from the Epoch Times. 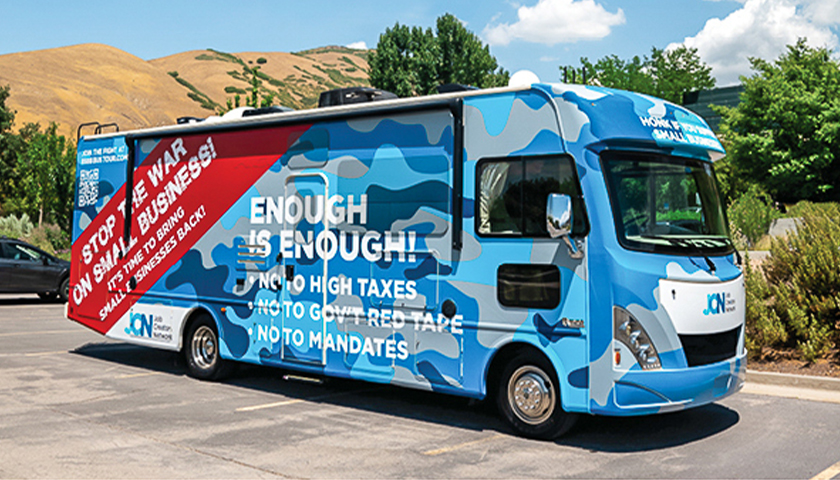 The Job Creators Network’s (JCN) Bring Small Business Back (BSBB) tour is coming to Waukesha, Wisconsin on Tuesday. Wisconsin Rep. Scott Fitzgerald (R-05-WI) will be attending and will be given JCN’s “Defender of Small Business” award. The tour will be in Waukesha at 8:45 a.m. on Tuesday, September 14, at Weldall Manufacturing. Participants can register to attend on EventBrite. According to a press release, the speakers at the Waukesha stop will include Rep. Fitzgerald and JCN Chief Communications Officer Elaine Parker.