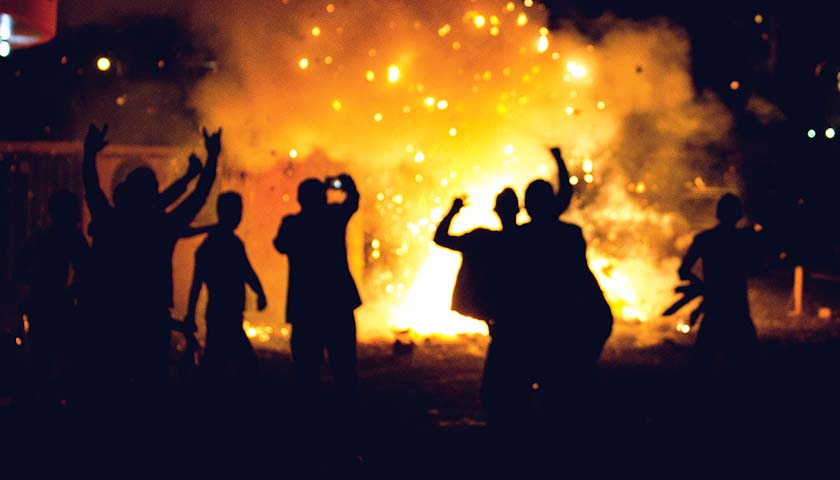 On Wednesday, an internal probe claimed that members of the Seattle Police Department (SPD) deliberately faked police radio transmissions that indicated a right-wing protest was about to occur in June of 2020.

According to The Hill, the Office of Police Accountability (OPA) concluded after its review that a “misinformation effort” was “approved, ordered, and led” by a high-ranking officer in the SPD. The radio chatter in question appeared to describe a gathering of the Proud Boys, a patriotic and conservative organization, that was heading towards the Capitol Hill region of the city, where a riot was taking place on June 8th. 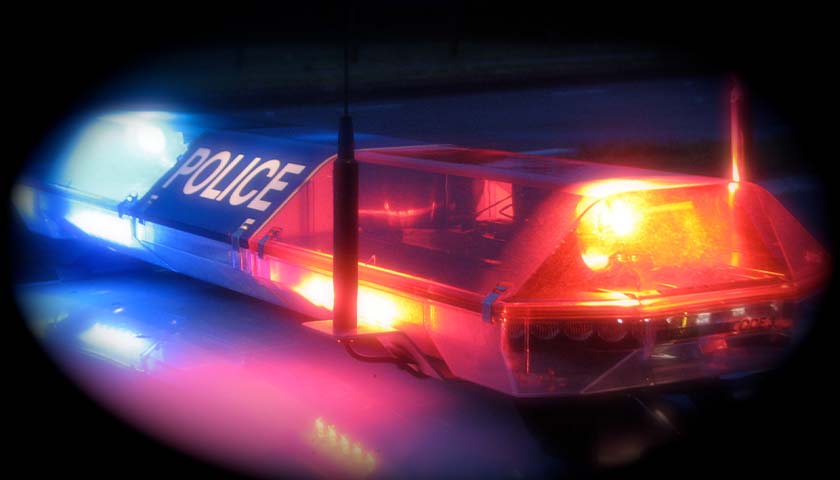 Some Democratic cities that once sought to defund their police departments are now reversing course — some by their own volition, some under pressure from Republican governors or citizen-led initiatives.

The course corrections come as major cities have experienced more officers resigning or retiring and losing new recruits amid escalating crime and political vilification of police. 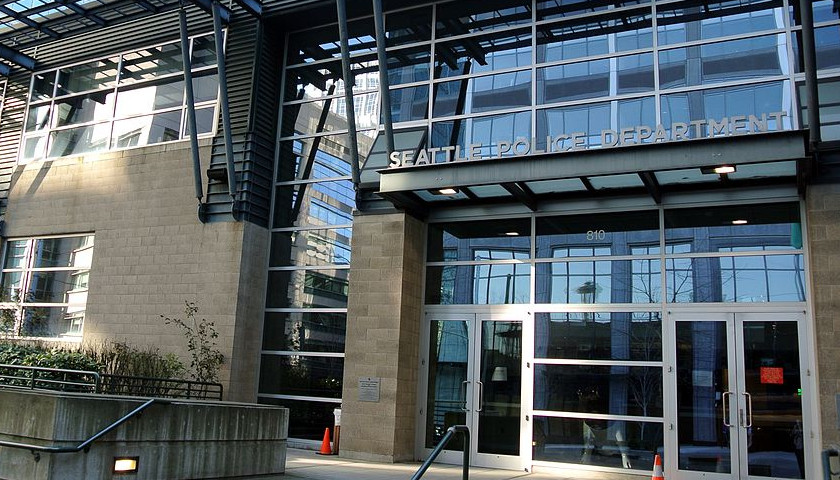 Democratic Seattle Mayor Jenny Durkan is set to sign a bill that would slash police funding amid a citywide crime spike.

Durkan’s signature would cut police training and overtime funds by 18% after the city council voted overwhelmingly in favor of the budget reductions, according to Fox News. Activists within local government unsuccessfully sought a 50% slash in law enforcement funding, but the council did approve the transfer of 911 dispatchers, parking officers and mental health workers out of the Seattle Police Department (SPD), Fox reported. 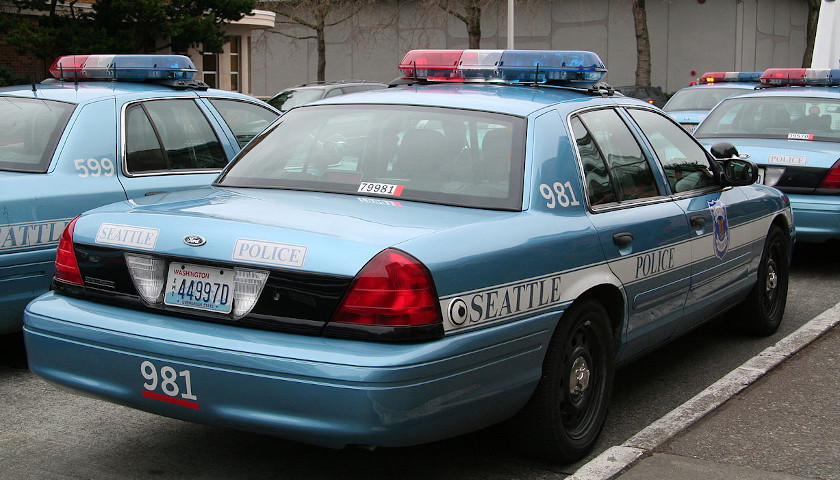 Seattle Mayor Jenny Durkan said Friday she will veto City Council-approved proposals that would include reducing the police department by as many as 100 officers through layoffs and attrition.

The council’s proposals approved last week were supported by demonstrators who have marched in the city following the police killing of George Floyd in Minneapolis but strongly opposed by the mayor and police Chief Carmen Best. 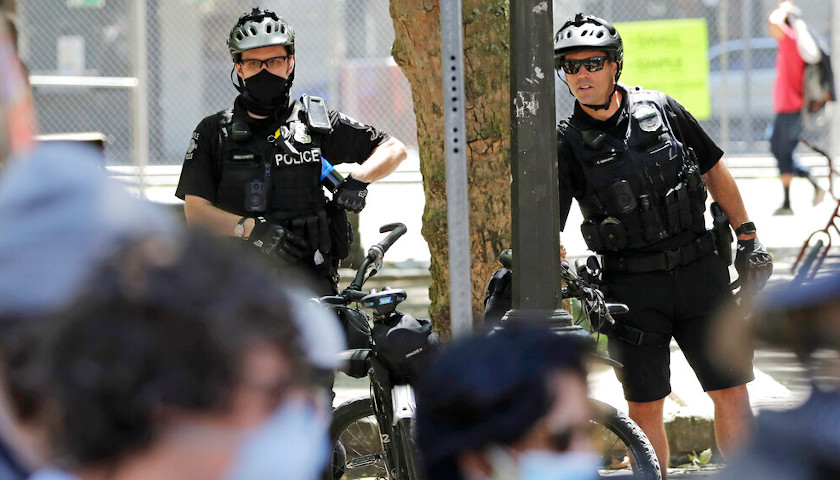 Seattle’s police chief says she is stepping down, a move made public the same day the City Council approved reducing the department by as many as 100 officers through layoffs and attrition.

Carmen Best, the city’s first Black police chief, said in a letter to the department that her retirement will be effective Sept. 2 and the mayor has appointed Deputy Chief Adrian Diaz as the interim chief, KING-TV reported Monday. Councilmembers had approved the cuts Monday. 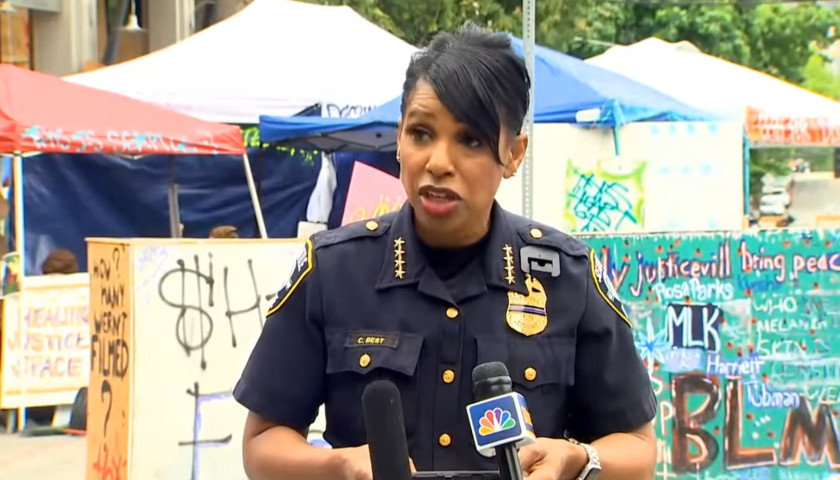 Seattle’s police chief was heckled while she ripped the Capitol Hill Autonomous Zone (CHAZ) following fourth shooting in the area at a press conference Monday.

Chief Carmen Best demanded that people still in the area, also known as the Capitol Hill Occupied Protest (CHOP), leave immediately for the sake of everyone’s safety. A 16-year-old died and a 14-year-old is still being treated following a drive-by shooting that took place early Monday morning in the zone, Seattle police said in a press release Monday.