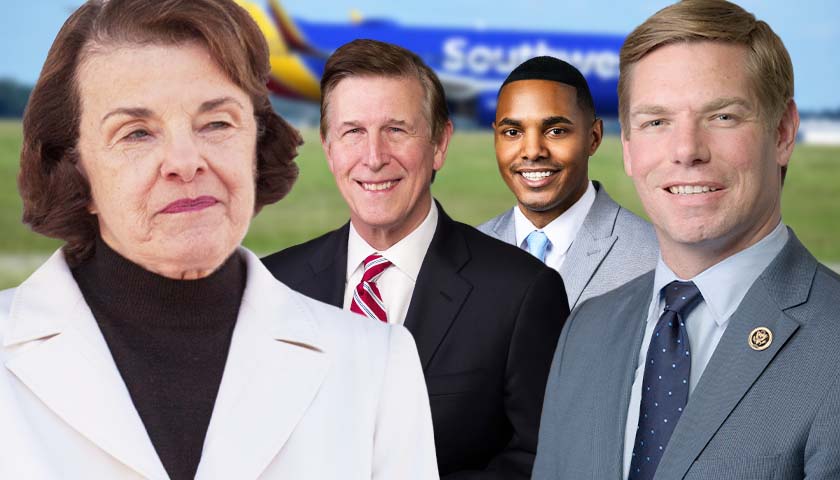 A group of Democratic lawmakers sent letters to the Federal Aviation Administration (FAA) and Centers for Disease Control and Prevention (CDC) on Monday asking officials to require proof of vaccination or a negative COVID-19 test to fly domestically.

The letters, sent to FAA Administrator Steve Dickson and CDC Director Rochelle Walensky, were signed by Sen. Dianne Feinstein of California, along with Reps. Eric Swalwell of California, Donald Beyer of Virginia and Ritchie Torres of New York. The lawmakers cited the recent emergence of the Omicron variant of the coronavirus as justification for the request. 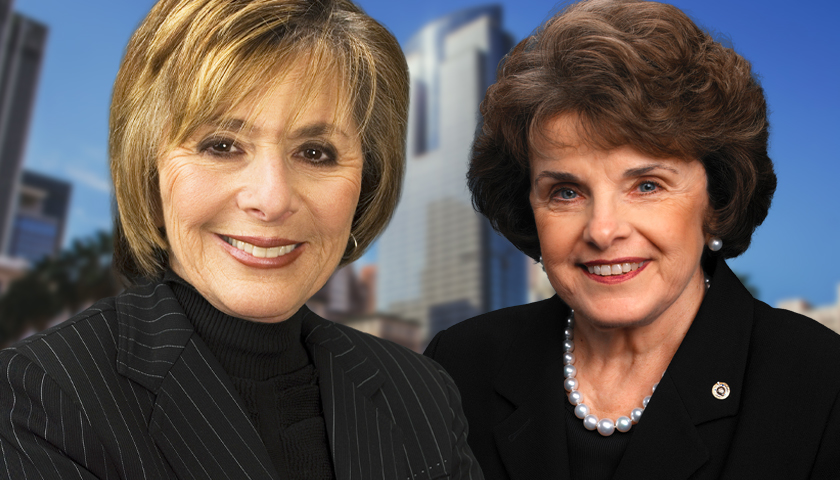 Former Sen. Barbara Boxer says “there’s a season for everything,” including walking away from elected office. The 80-year-old did just that in 2017 when she was 76. Now, she’s suggesting Sen. Dianne Feinstein, a fellow California Democrat, think about doing the same.

Boxer and Feinstein were elected together to the Senate in 1992, making California the first state to elect two women to the upper chamber. But while Boxer retired nearly a term ago, Feinstein, now 88, remains in office with her term set to end in 2025.

“If Senator Feinstein were to call me today and asked my advice, I would say only you can decide this. But from my perspective, I want you to know I’ve had very productive years away from the Senate doing good things,” Boxer recently told the Los Angeles Times. 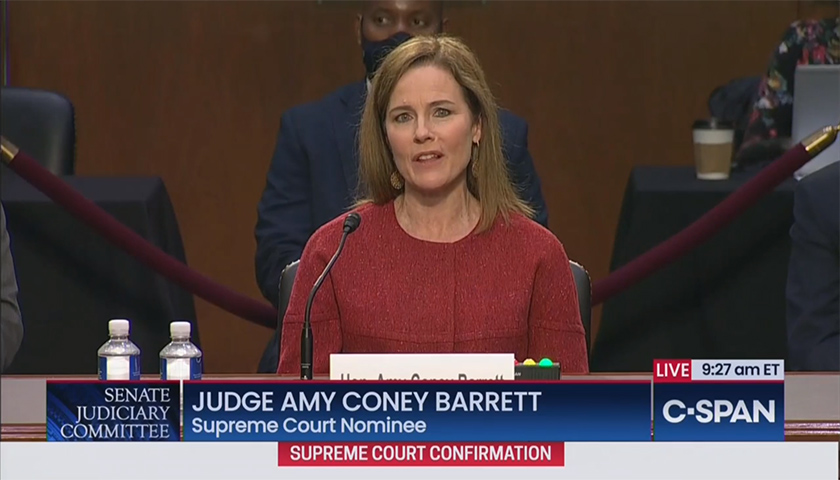 Supreme Court nominee Amy Coney Barrett urged the Senate Judiciary Committee Tuesday not to assume that she will judge like the late Justice Antonin Scalia.

The Supreme Court nominee repeatedly emphasized to senators in Tuesday’s hearing that though Scalia was one of her mentors and an “eloquent defender of originalism” and that Scalia’s “philosophy is mine,” that doesn’t mean she would always reach the same conclusions as Scalia. 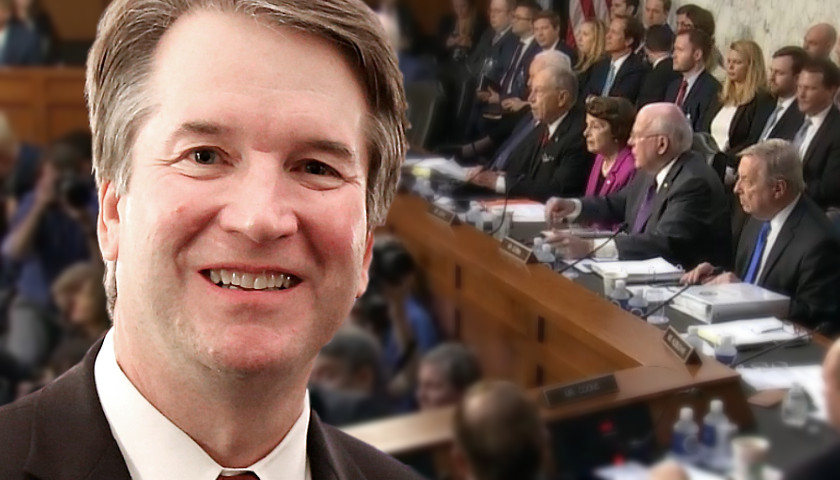 by Jeffery Rendall   If the United States republic ultimately burns to ashes people will likely remember yesterday, September 27, 2018, as the beginning of the end. Or, in the alternative, if the political system somehow reforms itself citizens may look back fondly on that date as the reemergence of… 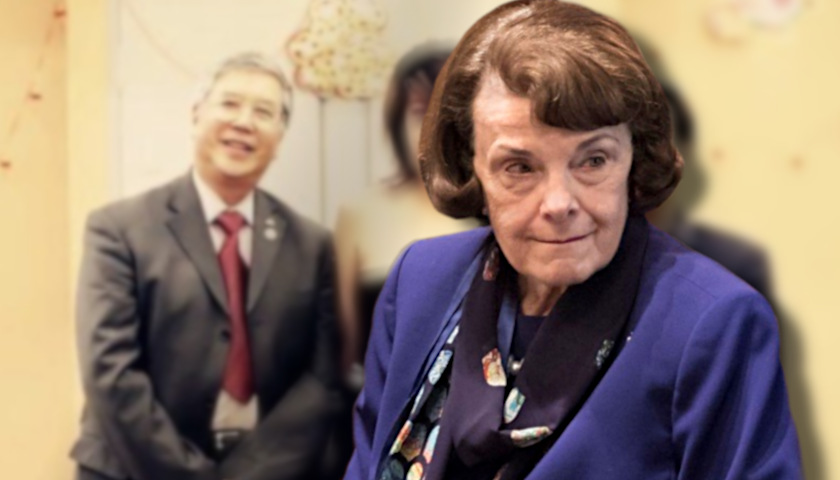 by CHQ Staff   The revelation that California Senator Dianne Feinstein’s office manager was a Chinese spy has generated a huge backlash, but not against the liberal Senator. Instead of prompting a deeper media or government probe of the former Chairman of the Senate Select Committee on Intelligence the experience… 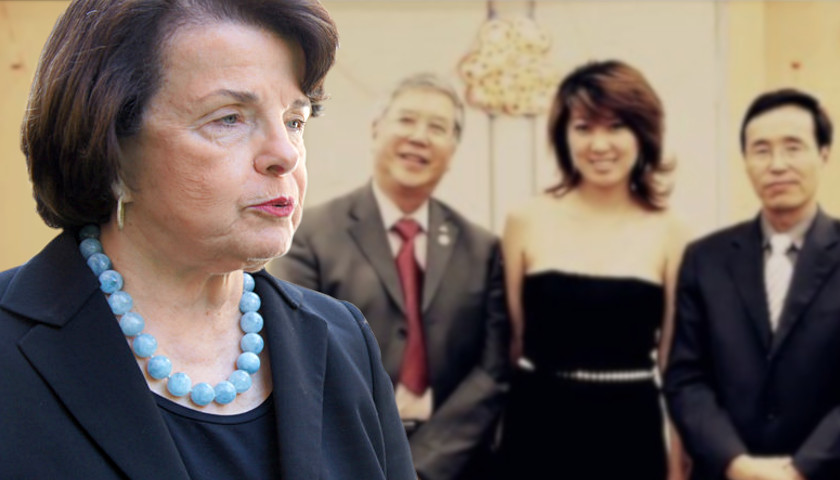 by Peter Hasson    – It was reported that Democratic California Sen. Dianne Feinstein employed a Chinese spy.  – Her longtime staffer, Russell Lowe, fits the description of the reported spy.  – Feinstein’s office refused to comment on whether Lowe was the spy. All the details of a former, longtime Sen.… 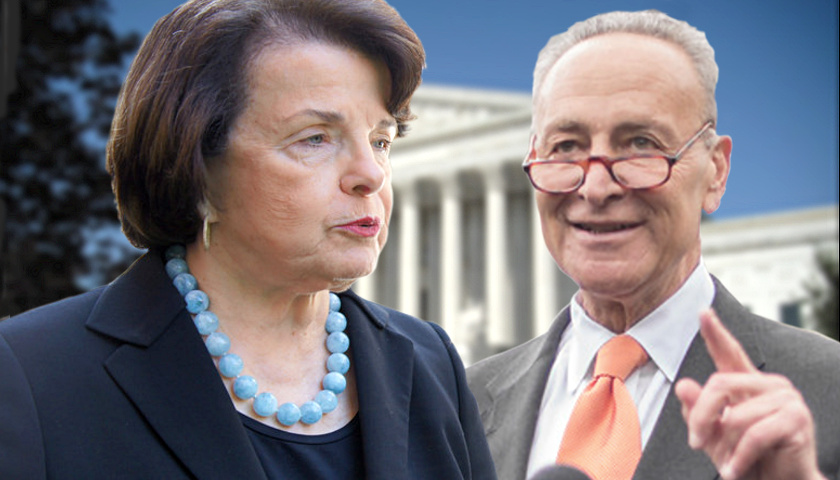 A Chinese spy worked for Sen. Dianne Feinstein (D-CA) for almost 20 years, KPIX in San Francisco reported on Wednesday. The shocking revelation is of significant relevance to the U.S. Senate race in Tennessee between Rep. Marsha Blackburn (R-TN-07), the Republican nominee, and former Gov. Phil Bredesen, the Democrat nominee,… 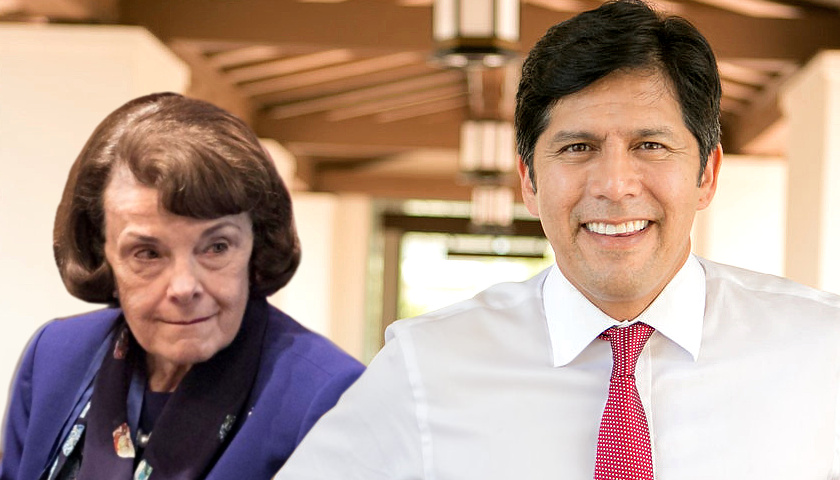 by Will Racke   California Democrats have declined to endorse Sen. Dianne Feinstein’s bid for re-election in 2018, rebuking a powerful senator the party’s activist base sees as too conservative for the famously liberal state. Instead, the state party’s executive committee voted late Saturday to endorse her challenger, state Sen.…

by Thomas Jipping   Recent remarks by Sen. Dianne Feinstein, D-Calif., show the script that the left will be using to oppose President Donald Trump’s Supreme Court nominee to fill the vacancy from the retirement of Justice Anthony Kennedy. The most prominent point so far is that the Senate should wait…