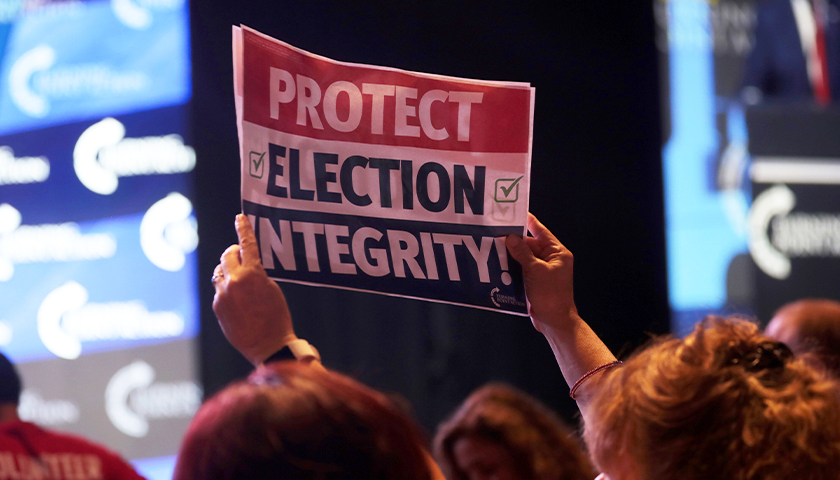 Georgia Secretary of State Brad Raffensperger says he supports a national law that bans ballot harvesting, the third-party gathering and delivering of absentee ballots for voters.

“One thing that I do think we need is to make sure that nationwide there should be a law that bans ballot harvesting,” the Republican politician said Sunday on CBS’s “Face the Nation.” “I don’t think that ballot harvesting is good. The only person that should touch your ballot is you and the election official. So I think that’s one solid election reform measure.”

Ballot harvesting is legal in some states but not in Georgia.