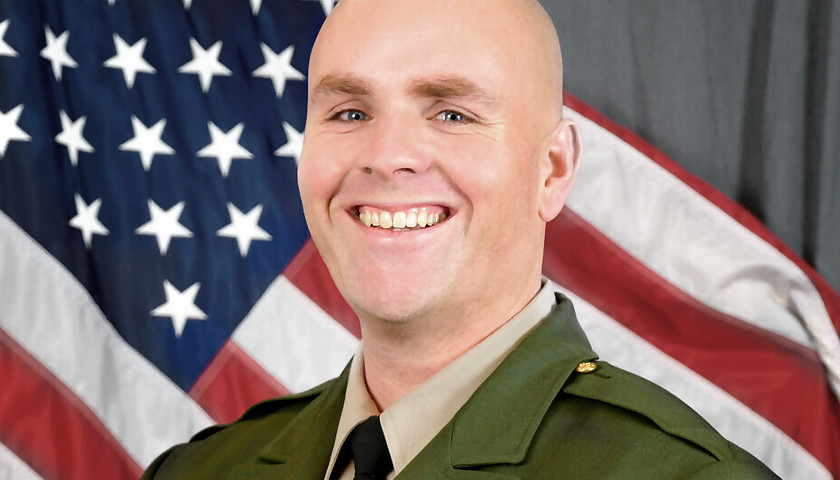 A Northern California sheriff’s deputy was killed and two law enforcement officers wounded Saturday when they were ambushed with gunfire and explosives while pursuing a suspect, authorities said.

The U.S. Air Force confirmed Sunday that the suspect was an active duty sergeant stationed at Travis Air Force Base.