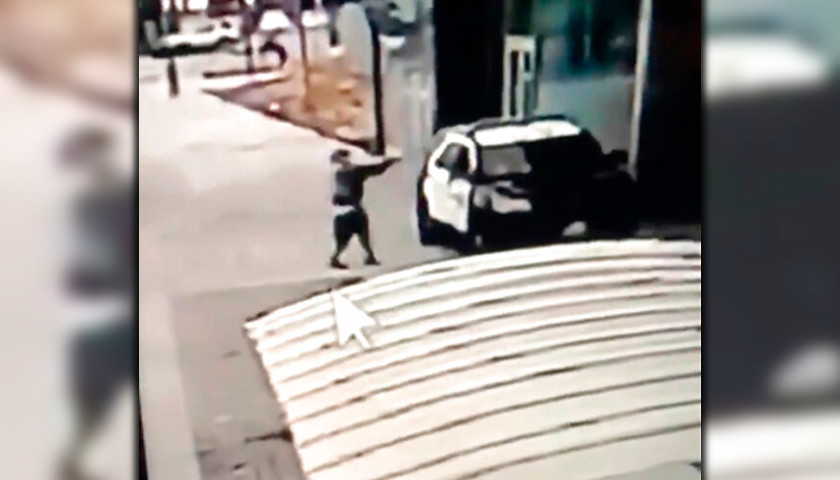 Authorities searched Sunday for a gunman who shot and wounded two Los Angeles County sheriff’s deputies who were sitting in their squad car — an apparent ambush that drew an angry response from the president and sparked an anti-police protest outside the hospital where the deputies were being treated.

The 31-year-old female deputy and 24-year-old male deputy underwent surgery Saturday evening, Sheriff Alex Villanueva said in a late-night news conference. Both graduated from the academy 14 months ago, he said. 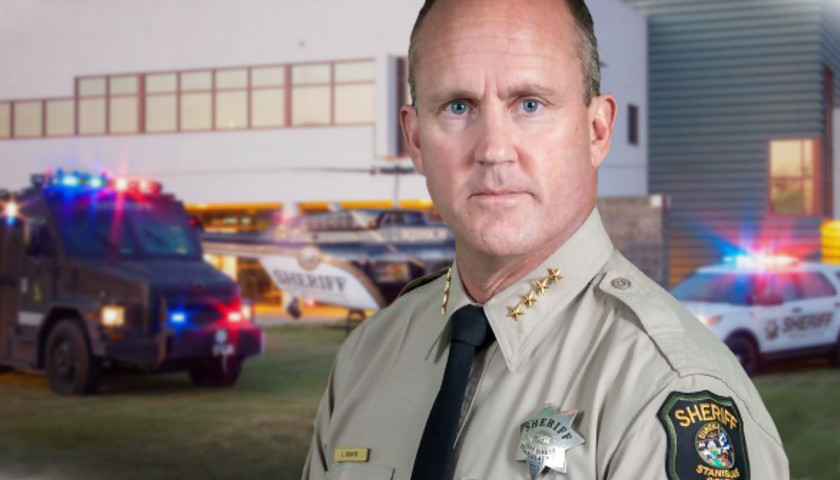 Across the country governors, county commissioners and executives, and city and town officials have announced “lockdowns” or stay-at-home orders of dubious constitutional validity. The result of these orders is the bizarre situation in which jails are being emptied of criminals while individuals engaged in their ordinary business at appropriate social distance have been arrested for the crime of being outside their home.

One of the most high-profile examples of this inverted constitutional order happened in California, where a paddle boarder was arrested near the Malibu Pier for ignoring orders from lifeguards to get out of the water. CBS News Los Angeles reports the unidentified man spent 30 to 40 minutes paddling in the ocean waters off Malibu Beach after refusing to heed orders from L.A. County lifeguards to go ashore. LASD Harbor Patrol brought in a boat, at which point the paddleboarder voluntarily swam in and was taken into custody. 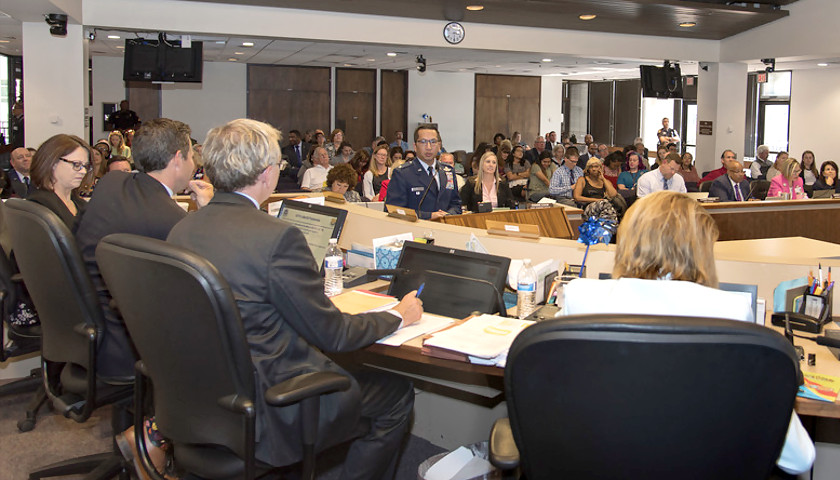 In the wake of the 2008 financial crisis, the Tea Party movement was born when NBC annalist Rick Santelli screamed that President Barack Obama’s mortgage relief plan would “subsidize losers” and Americans should revolt! This five-minute rant became the “Tea Party” rallying cry and created a whole new group of political activists. 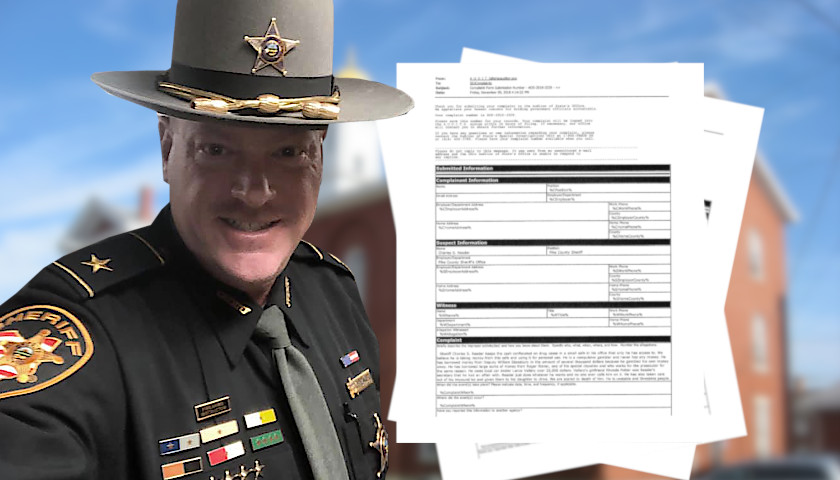 A Pike County Sheriff has been accused of stealing thousands of dollars, seized in various drug arrests throughout the county, and using the funds to fuel his “compulsive” gambling problem. The investigation, currently underway, stems from an anonymous complaint filed against Sheriff Charles Reader on November 9. The complaint (copied… 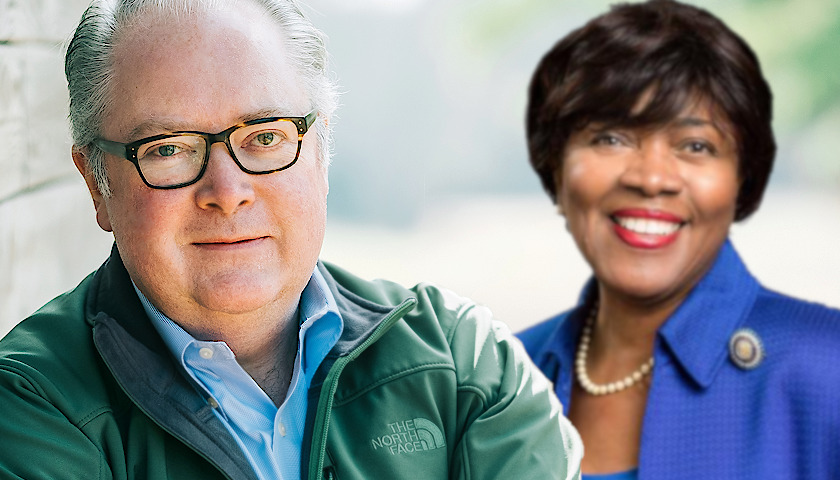 by Henry Rodgers   North Carolina Republican Rep. George Holding went after his Democratic opponent for supporting sanctuary cities, after a sheriff in their district running for re-election faced criticism for cooperating with Immigration and Customs Enforcement (ICE). Holding’s Democratic opponent, Linda Coleman, has continued to voice her support for sanctuary cities, despite… 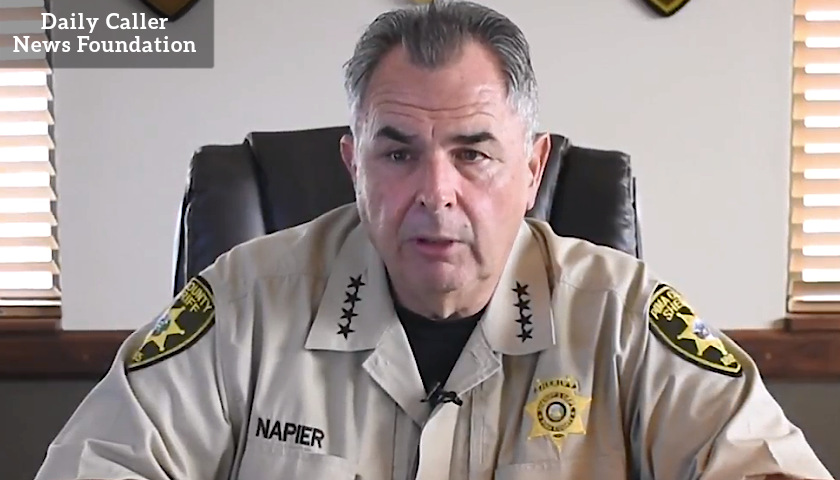 by Will Racke   Pima County Sheriff Mark Napier has the unenviable task of managing public safety throughout more than 9,000 square miles of rugged desert, but county lawmakers may have made his job even harder. A majority of the Pima County Board of Supervisors voted Tuesday to reject $1.4 million in… 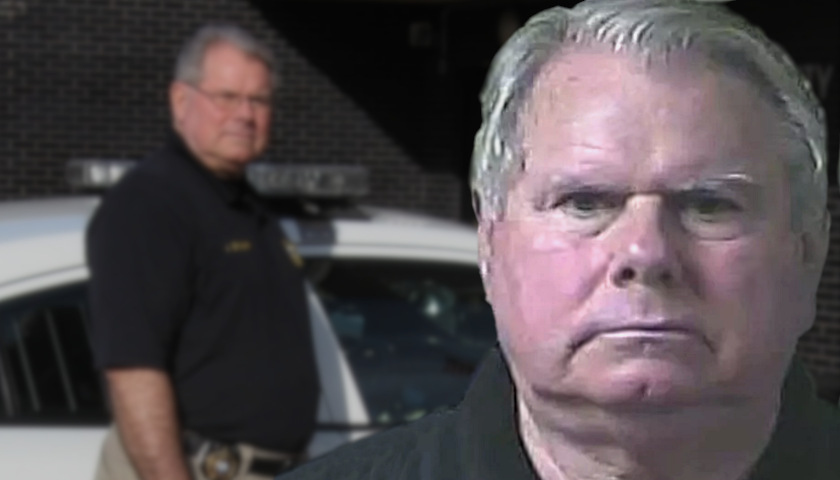 Lawrence County Sheriff Jimmy Brown, who is under indictment for alleged abuse of power, lost his re-election bid last Thursday. And, a race with statewide interest is drawing questions over irregularities. Military and law enforcement veteran John Myers, a Republican, beat the Democratic sheriff by 53 percent to 31 percent,…