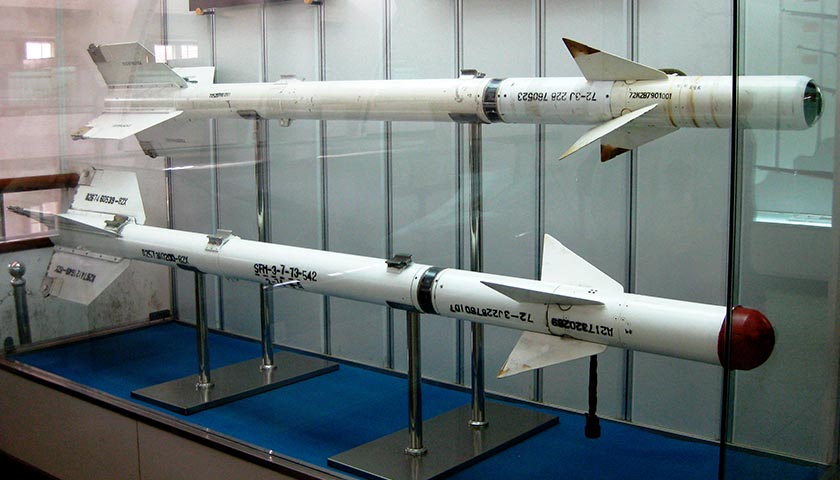 The images, captured by the James Martin Center for Nonproliferation Studies (CNS) in Monterey, California and first reported by the Washington Post, depicted approximately 119 missile silos under construction, bearing resemblances to the current missile-launching apparatuses that China already operates.

And the images don’t even show the full extent of China’s latest ambitions, according to a CNS spokesperson. Jeffrey Lewis, director of CNS’s East Asia Nonproliferation Program, said that “if the silos under construction at other sites across China are added to the count, the total comes to about 145 silos under construction. We believe China is expanding its nuclear forces, in part, to maintain a deterrent that can survive a U.S. first strike in sufficient numbers to defeat U.S. missile defenses.”