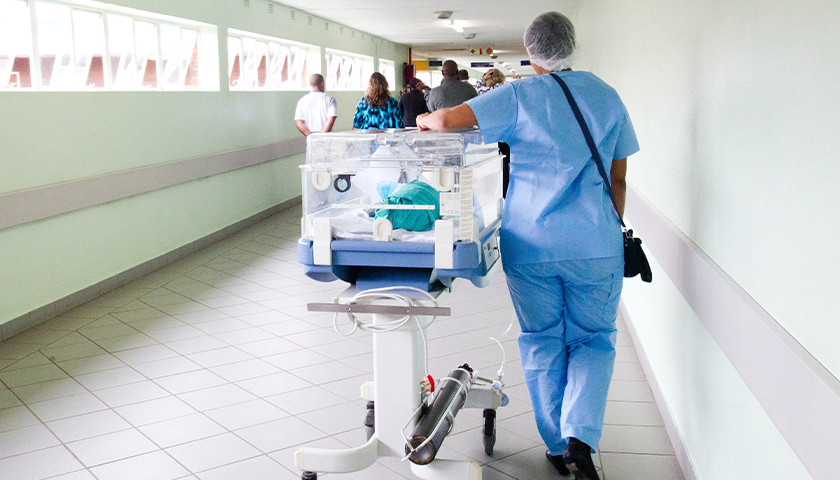 The Supreme Court on Friday rejected an emergency appeal from Maine healthcare workers attempting to block the state’s vaccine mandate.

The group of unvaccinated workers argued that the law violated their First Amendment rights because the law doesn’t have a religious exemption.

According to the Associated Press, Maine is one of three states including New York and Rhode Island that have vaccine mandates that lack religious exemptions for healthcare workers.