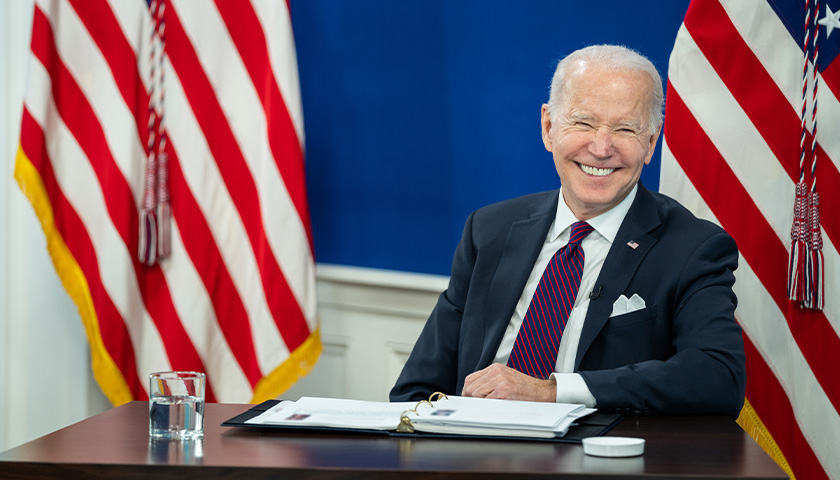 President Biden rang in the new year with an op-ed in the Wall Street Journal entitled, “Republicans and Democrats, Unite Against Big Tech Abuses.” In it, the President spells out the supposed abuses of the tech industry and the consequences they have for society. He then outlines a political agenda to regulate the American tech industry and rightly recognizing the limits of executive power in this area. He concludes calling for bipartisan movement in Congress to achieve that vision. However, the President’s vision is immensely short-sighted and would do far more harm than good.