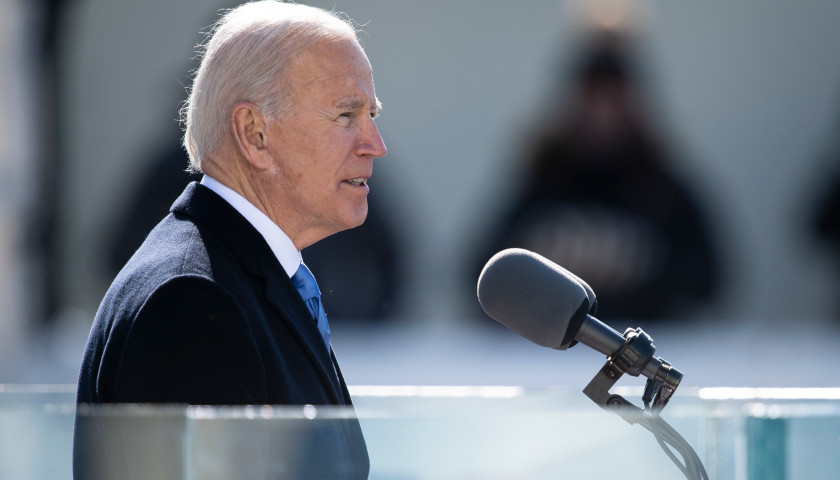 The Texas Republican Party has adopted a new platform, rejecting the certification of the 2020 presidential election results and declaring “that acting President Joseph Robinette Biden Jr. was not legitimately elected by the people of the United States.”

The 40-page platform was adopted by the state GOP in Houston over the weekend for its biennial convention, The Hill reported. 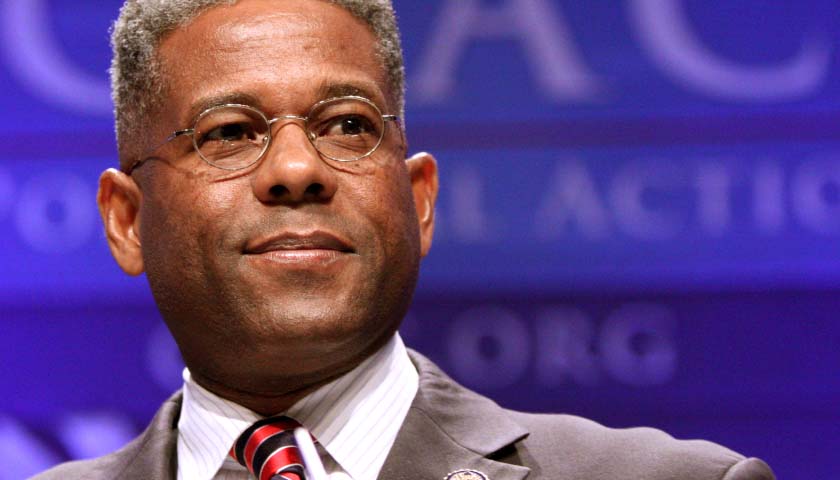 Allen West, the former chair of the Texas Republican Party who is primarying Republican Gov. Greg Abbott of Texas, is hospitalized with COVID-19 but said Sunday that he was “doing great.”

Allen West told the Associated Press that he had “no complaints” and was “just relaxing” in a hospital in Plano, Texas. West said on Twitter that both he and his wife, Angela, were hospitalized with the virus and that they underwent monoclonal antibody infusion therapy.